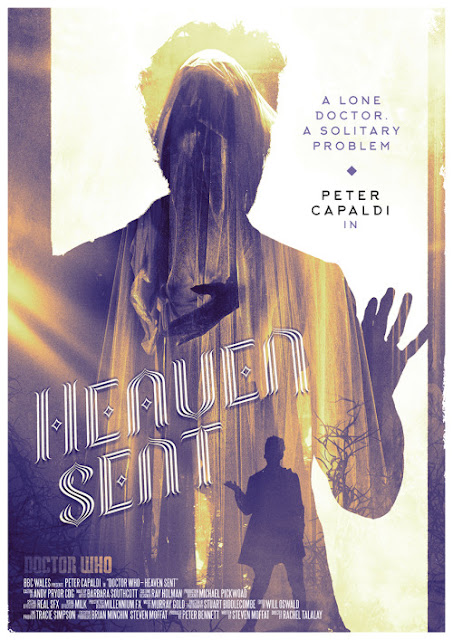 After last week’s emotion story Face the Raven we are given a story that is absolutely different and something we haven’t seen in Doctor Who for sometime a companionless story. Well this story could be called Doctor Who meets Groundhogs Day because that’s how it felt towards the end when it became repetitive and dragged out a bit too long watching him punch the diamond wall over and over again.   The normal 45 minutes would have sufficed and some of the Groundhog Day sequences could have been cut down a bit.  That’s my opinion and it seems I’m in the minority here as lots of thought it was great.  But I did get what they were doing and what tale they were referencing if you Google How Long is Eternity?  you’ll have the source for why The Doctor was  punching the diamond and why it took 2 million years which was pretty clever in a way but I still thought that it was way to reminiscent of Groundhog Day instead of a fable but the fable is where it comes from. 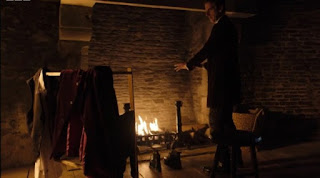 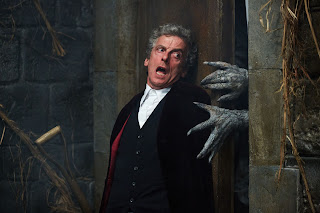 I also enjoyed him talking to Clara in his mind. Here we get to see how The Doctor thinks and how he figures out how to get out of a situation. This was pretty good and added another dimension of the story as he needed someone to explain something to and if talking to a Clara in his mind helps the audience know what is going on which I am fine with that as it was done well and really added something to the overall story. 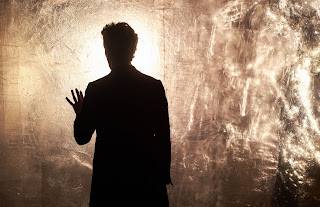