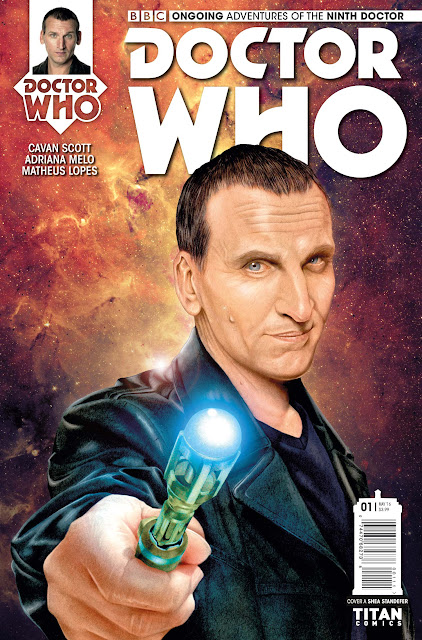 Out today is the new on going 9th Doctor comic book series.  Picking up where the popular mini series left we see The Doctor, Rose and Captain Jack having fantastic adventures through time and space.  You can pick this up at your local comic book store. 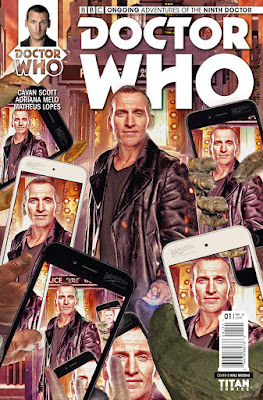 A stunning new clue to Captain Jack Harkness’s missing memories and mysterious past is uncovered! The thrilling race is on for Rose, Captain Jack and The Doctor to escape the clutches of a familiar foe...and a whole planet of The Doctor’s biggest fans?!

Doctor Who: The Ninth Doctor #1​ ​hits comics stores and digital platforms on April 13. 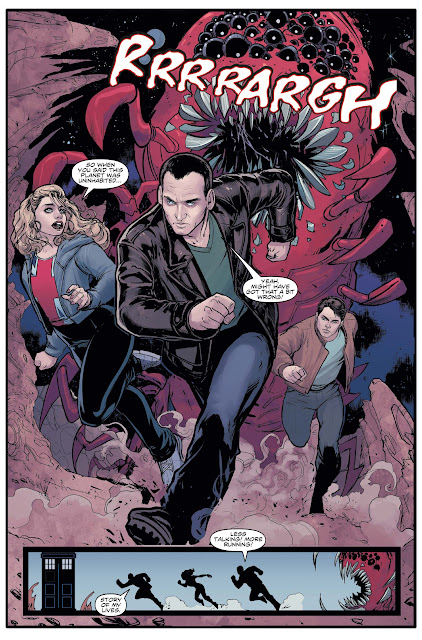 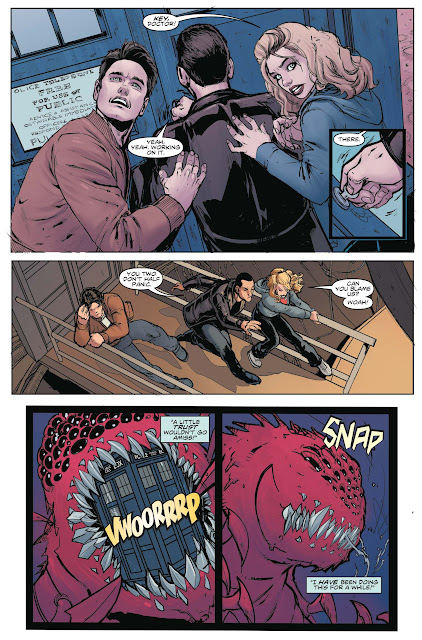 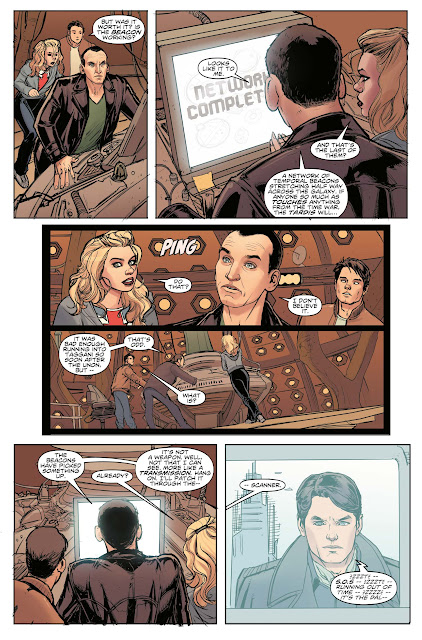 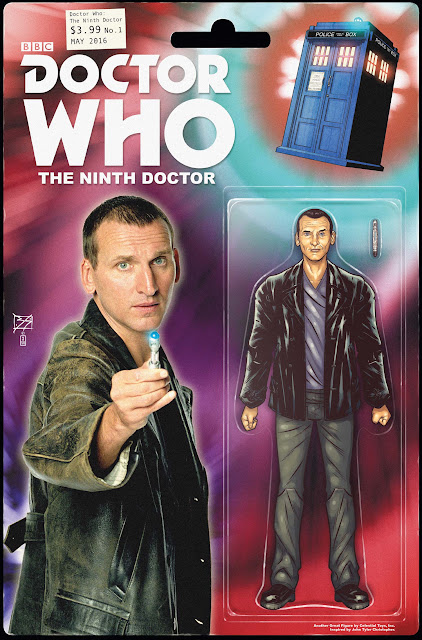 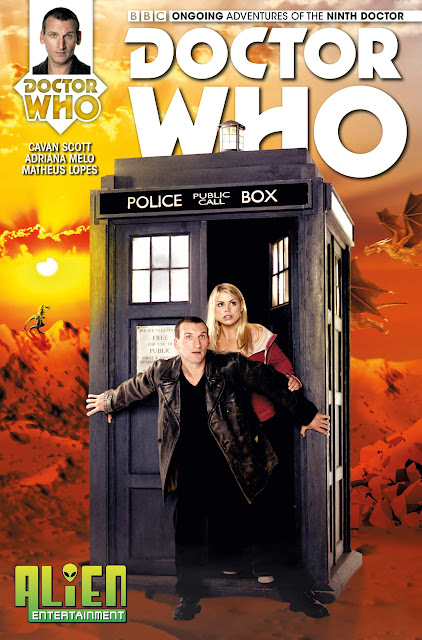 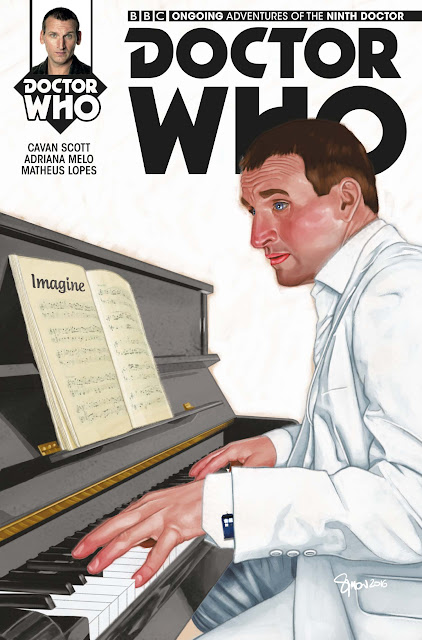 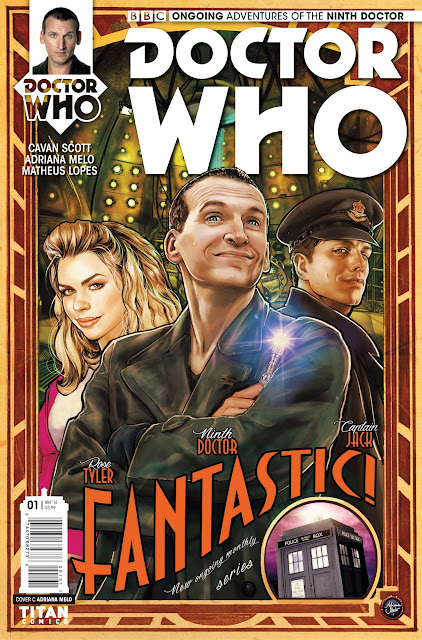 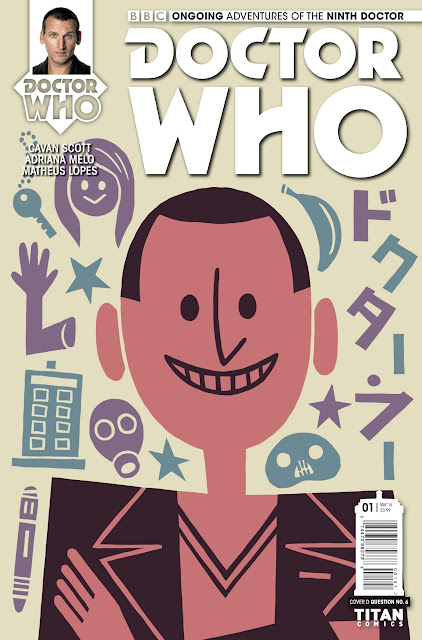