Doctor Who - Details on Torchwood: Broken 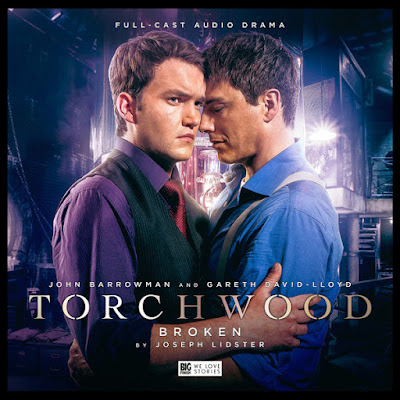 This month's Torchwood release sees an adventure with Jack and Ianto. You can order this audio adventure from the Big Finish website.
https://www.bigfinish.com/releases/v/broken-1393

His girlfriend is dead, his colleagues don't trust him, and his boss... his boss is something else. With no friends in the world, and his life in danger every day, is it any wonder that at night, Ianto Jones goes to the pub?

Ianto's local becomes somewhere where he feels safe. Safe from his demons, safe from his life, safe from Torchwood. Until one evening, Captain Jack Harkness walks into a bar....