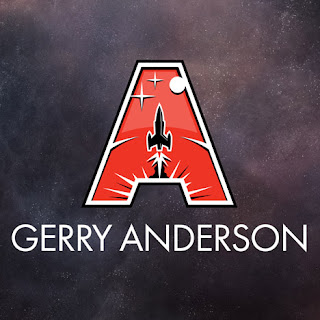 Jamie Anderson has been working on some new projects that were originally conceived by his late father,
Gerry Anderson.  Gerry had been responsible for such shows as Thunderbirds, Captain Scarlet, UFO and Space: 1999.  Jamie has stated that he is working on getting several projects developed, the first of which is mentioned on the official Facebook page -

As of right now the Facebook page is looking for only 30 more likes and they promise to release some info about this project.  If you are interested and liked Gerry's shows then give it a like!!
Posted by SHADOKP at 7:23 PM