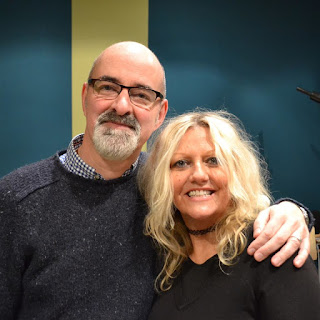 Big Finish announced last week that they will be doing a series of Doctor Chronicles that take place during the 9th, 10th and 11th Doctor eras of Doctor Who.  These box sets will be just like the Companion Chronicles and that the stories will be narrated and some of the parts being played by those who have appeared in featured Doctors era.  Nick Briggs will be the main narrator and will be playing the role of The Doctor.  The first set will be the 9th Doctor and will be out in May while the 10th and 11th Doctor box sets will be out in 2018.  You can read more about this release at the following link.
https://www.bigfinish.com/news/v/doctor-who---the-doctor-chronicles 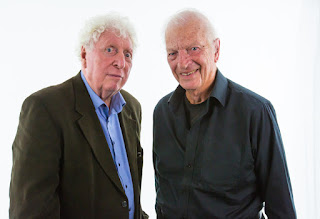 Big Finish also announced that there will be more 4th Doctor adventures coming in 2018 with the release of two box sets coming out in January and May.  What more The Doctor will be facing some familiar foes as The Doctor will once again go up against the Egyptian God Sutekh who will be played once again by Gabriel Woolf.  Tom Baker will be joined by Louise Jameson who played Leela during the 4th Doctor era.  You can read more about the forth coming 4th Doctor adventures at the link below.
https://www.bigfinish.com/news/v/fourth-doctor-series-7-news
Posted by DR5WHO at 9:17 AM