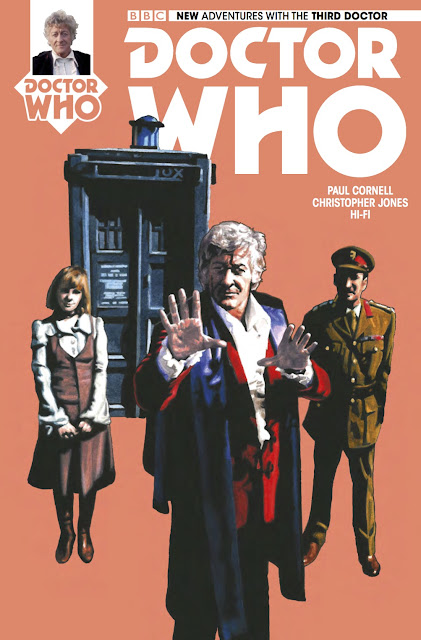 Out today is the last part of the Third Doctor limited series.  You can get this comic book and all Doctor Who comic books at your local comic book shop. 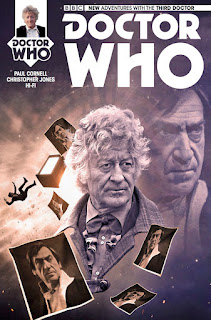 The Third Doctor’s Earth-bound exile has been lifted. But before he can set out on new adventures, an alien invasion appears to threaten Earth! It’s the devious work of an old enemy, Salamander, a former dictator with a startling resemblance to the Second Doctor! Now, forming an uneasy alliance with the Master, the Doctor and UNIT set out to stop him – but are they too late to stop his plans as he takes them all back into the past. 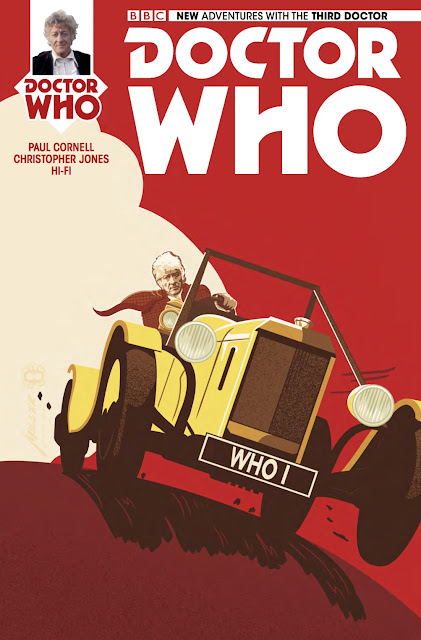 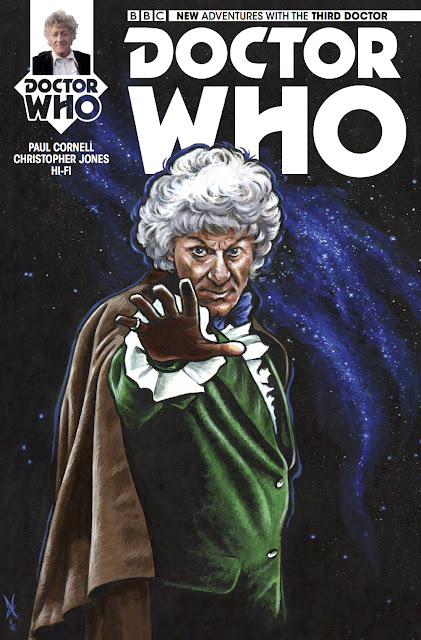 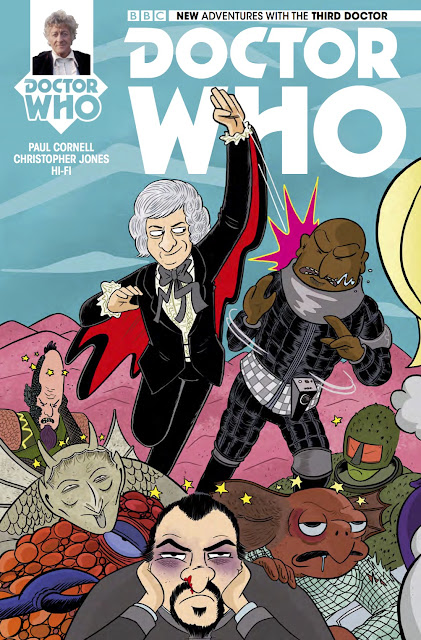 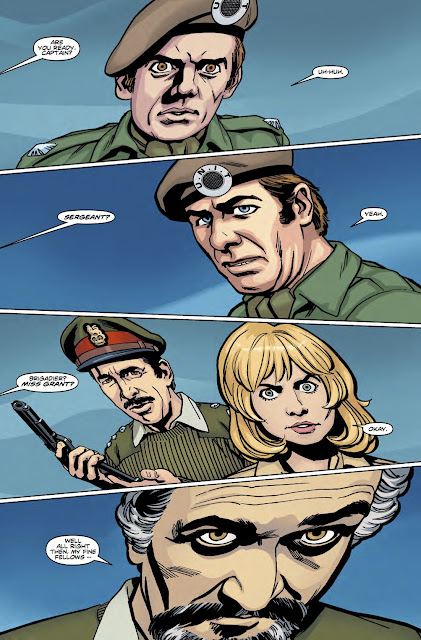 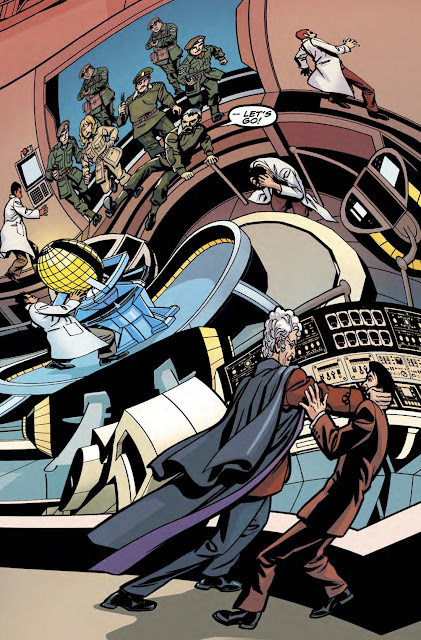 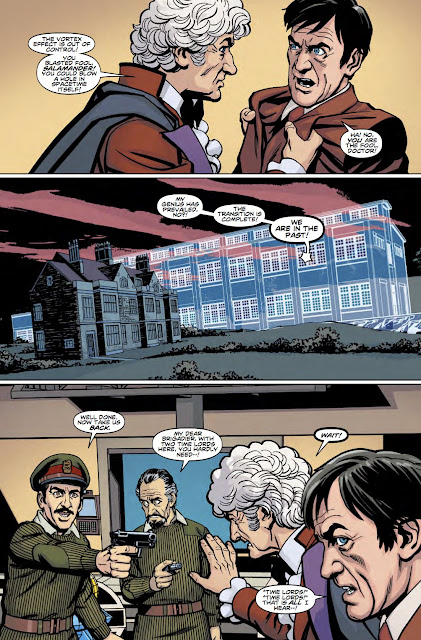