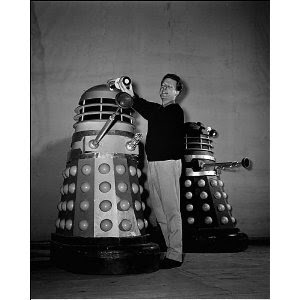 Raymond Cusick has passed away.  Known for his work for the BBC and specifically on Doctor Who, Cusick had recently become ill.  He died at the age of 84.  His most popular contribution was designing the Daleks, taking Terry Nation's ideas and making them come to life.  The Daleks are one of the most iconic images in Doctor Who and Cusick was never paid royalties for his work although he was later recognized as the Daleks designer. 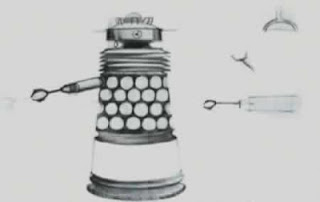