Doctor Who Nominated For A Saturn Award 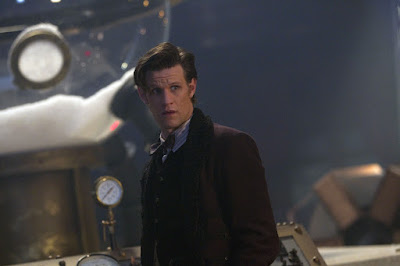 The nominations for this years Saturn Awards have been announced and this time around Doctor Who only got one nomination. Doctor Who was nominated in the Best Youth Oriented Series on Television. Doctor Who will go up against Merlin, Arrow, Beauty and the Beast, Teen Wolf and The Vampire Diaries. No date on when the awards will be but if you want to see a list of all the nominees then hit the link below.

Email ThisBlogThis!Share to TwitterShare to FacebookShare to Pinterest
Labels: doctor who, Saturn Awards