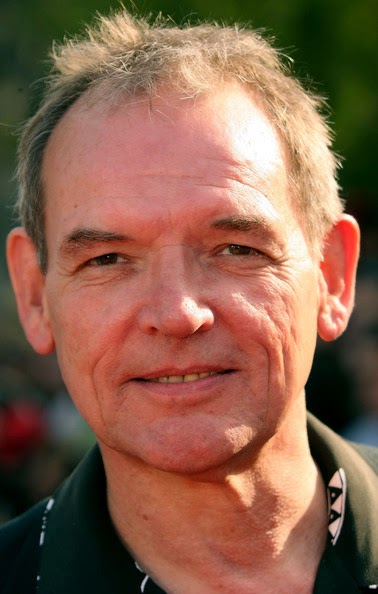 Some Series Nine news.  Den of Geek is reporting that David Schofield has been cast in Series Nine of Doctor Who.  Now for those who do not want to know who they think he will be playing do not read any futher.
It is rumored that he is playing the Norse God Odin.  As we know Odin is the King of the Norse Gods and like Thor and yes Loki but let's see if it is actually the gods or they are actually aliens or something.
Posted by DR5WHO at 8:29 AM

Email ThisBlogThis!Share to TwitterShare to FacebookShare to Pinterest
Labels: David Schofield, doctor who, Doctor Who Series 9