Doctor Who - Listen Nominated For A Hugo Award 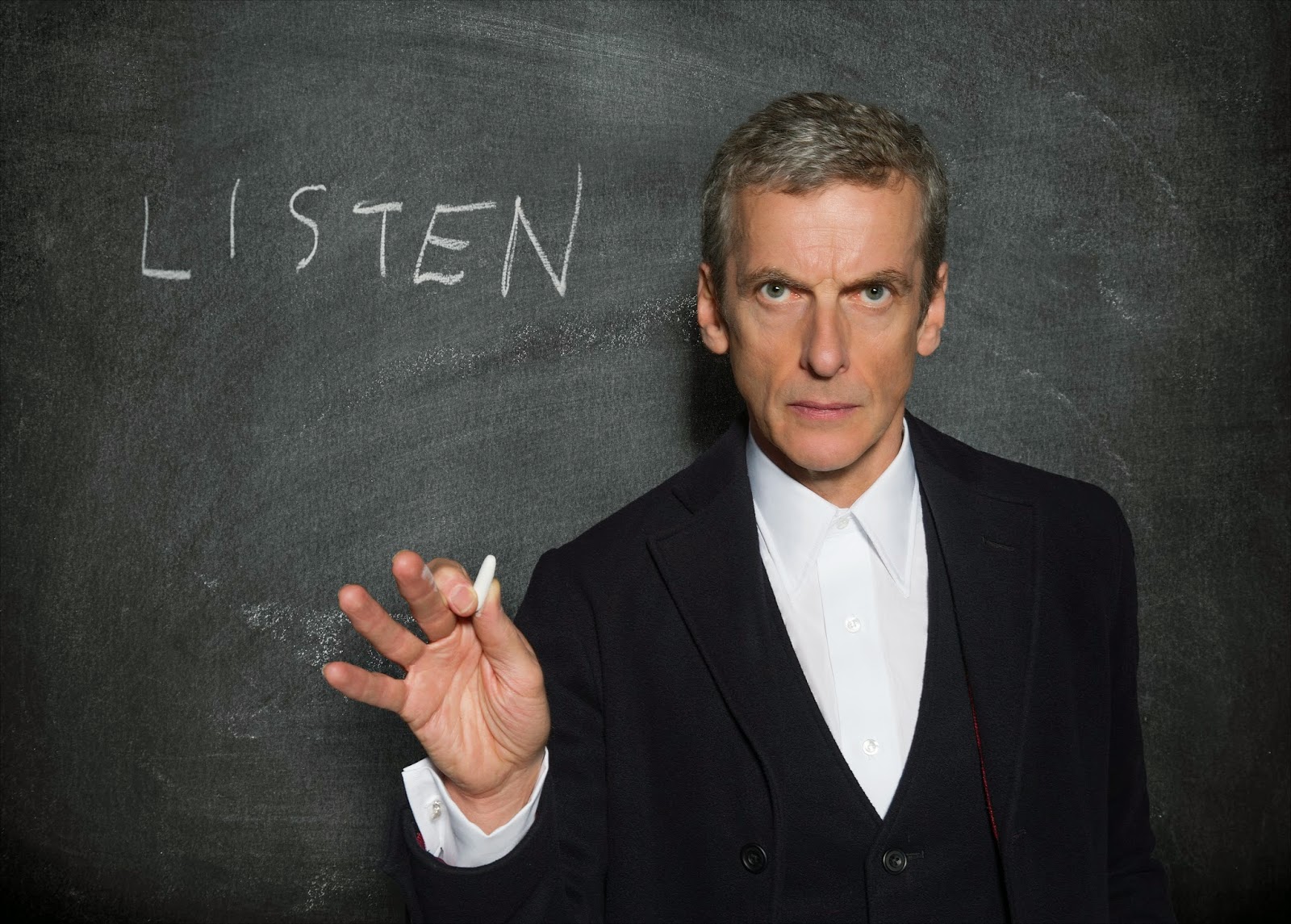 Listen written by Steven Moffat has been nominated for a Hugo Award.  The series eight story is nominated in the Best Dramatic Presentation, Short Form category.   The winners will be
announced Saturday, August 22, 2015 at the 2015 Worldcon.  The other nominees that Listen is up against is below and Game of Thrones has won this catagory the last two years.

Game of Thrones: “The Mountain and the Viper”, written by David Benioff & D. B. Weiss, directed by Alex Graves ((HBO Entertainment in association with Bighead, Littlehead; Television 360; Startling Television and Generator Productions)

Orphan Black: “By Means Which Have Never Yet Been Tried”, ” written by Graham Manson, directed by John Fawcett (Temple Street Productions, Space/BBC America)