Eye On Sci-Fi - The X-Files, Twin Peaks and Star Trek 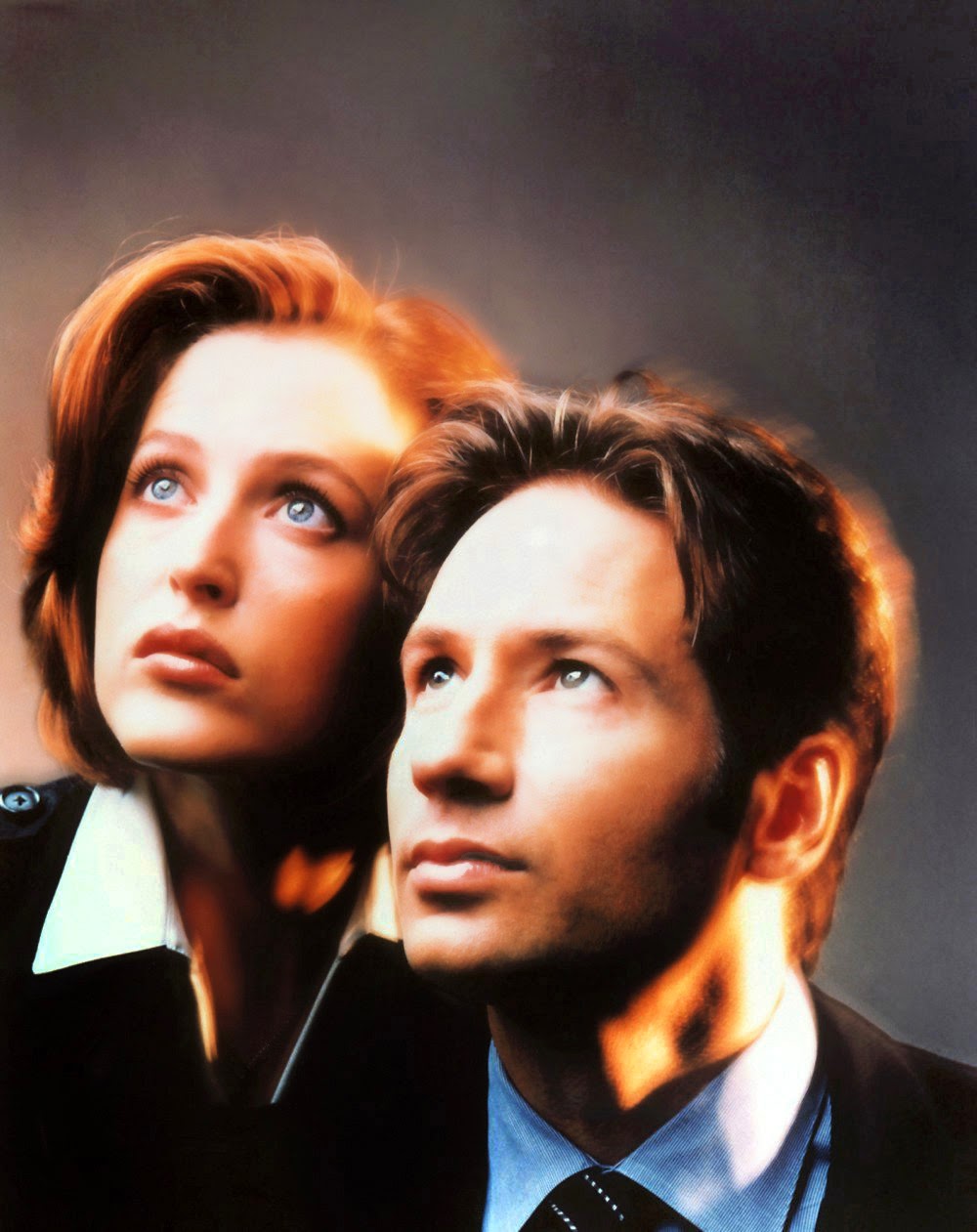 The X-Files Returns – Lots of shows are coming back lately. Heroes and Twin Peaks are headlining the return but they all pale in comparison to The X-Files. Twin Peaks might have been groundbreaking and Heroes had a lot of potential but The X-Files was a huge phenomena for years and has set the stage for many shows today like Supernatural and Grimm. Original series creator Chris Carter is back to work on six episodes which will begin production this summer. David Duchovny and Gillian Anderson will reprise their roles as Mulder and Scully. No word on when the series will air on Fox or if the show is meant to re-launch a new full series.

My memories of The X-Files are mostly good memories. My wife and I have been watching the series over the past couple of summers and have enjoyed the good and the bad. I personally felt the conspiracy surrounding UFOs and the government went too far in the series. It would build up to a reveal and that would end up being false and that would repeat every season. I felt the show was better in the stand alone stories. 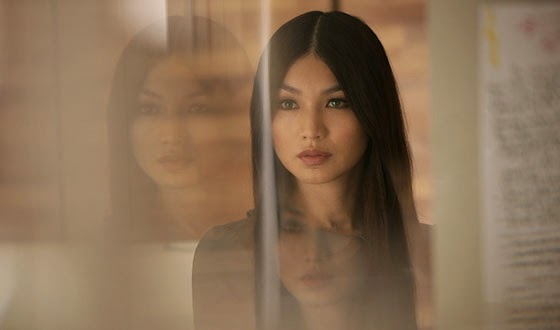 Humans – AMC is coming out with this show this summer. It is about a society where artificial humans are part of the world. They clean our clothes, drive us around and do what they are told. Isn't that slavery? What of their needs and wants? Are the artificial humans real?  The series will run 8 episodes and stars William Hurt and quite a bit of other actors that have appeared in Doctor Who and other British series including Katherine Parkinson (IT Crowd) and Colin Morgan (Merlin)

I am looking forward to this show mostly as a curiosity in comparison to the original Äkta människor (Real Humans), a Swedish series that has run for two seasons. The original series is very slow developing but has some great ideas. 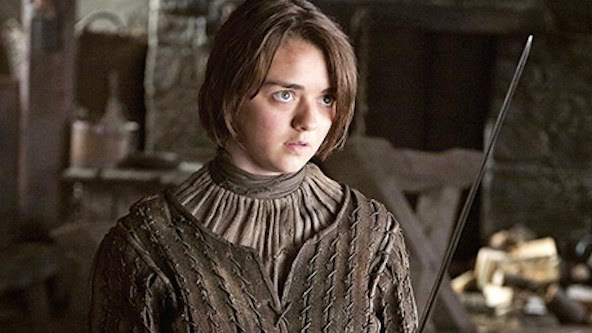 Game of Thrones Catch Up – I enjoy many Fantasy movies and TV shows but don't consider the historical fantasy a favorite of mine. Game of Thrones is one of those shows that I can't wait to watch. It is an incredible series that has some great characters and stories. The action is not constant but when it comes, it is amazing. Despite this I managed to skip last year's season entirely (partially a financial decision) but have finally caught up during the final weeks of March. Love this show. It has so many punch the sky moments and characters that I want to see get their revenge and succeed. I never read the books and have tried to stay spoiler free for the most part but the internet is a hard place to do that.  Season 5 starts on April 12 on HBO.

Sundays – a short sci-fi piece is being made into a full length movie. I love the visuals, especially the first part. The plot looks like a Matrix-like story. Very cool!!'

SUNDAYS from PostPanic on Vimeo.

Fear The Walking Dead – the spin-off of The Walking Dead, which will be more of a prequel with different characters, is starting its promotion run (or walk). The series will air this summer with 6 episodes.

While I like The Walking Dead and will probably watch this spin-off, I hope it offers something different than the original. Taking place during the earliest parts of the zombie break-out, it could be very interesting as we have had little to know info about that time period.

Leviathan – another short film being produced into a feature length film. Simon Kineberg (X-Men: Days of Future Past) will produce. Neill Blomkamp (District 9, Chappie) will act as Executive Producer. Ruairi Robinson's idea materialized in this short below and will now get bigger!! 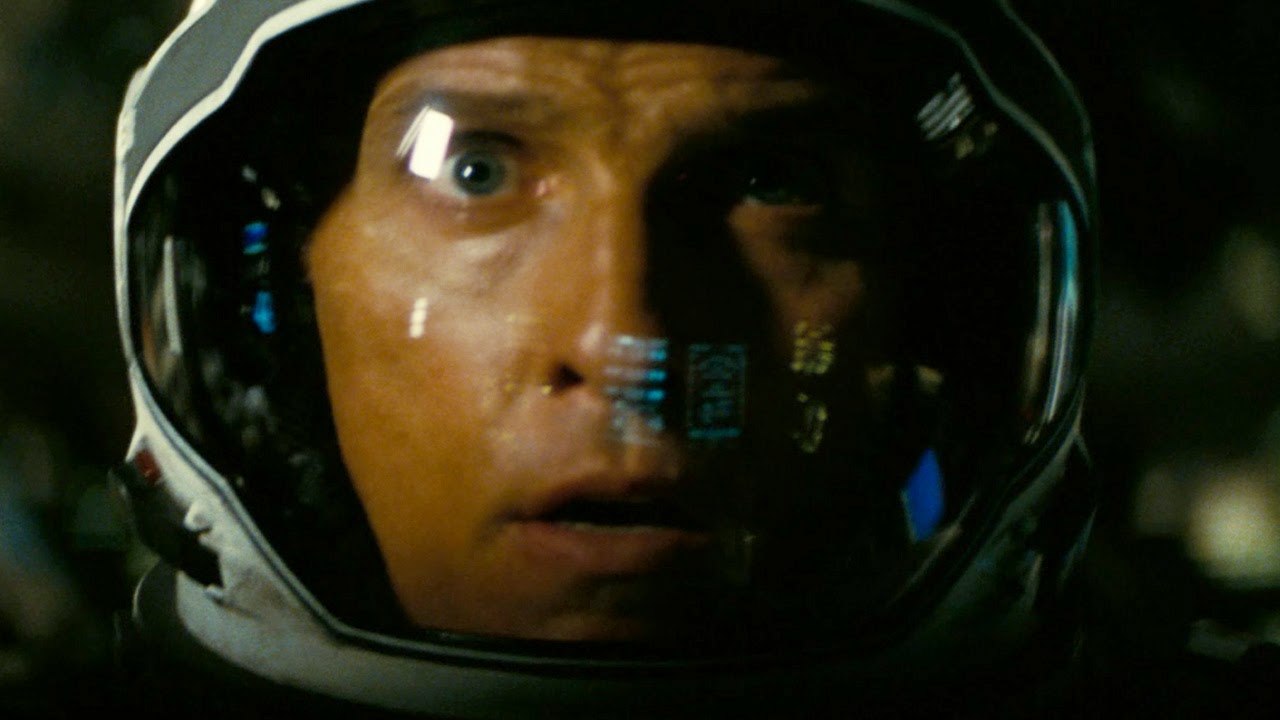 Interstellar's original ending – I have a soft spot for space movies. 2001: A Space Odyssey and Sunshine are examples of hard science fiction movies that put man against the wonders of the Universe. Interstellar was just such a movie and while it had its flaws, I found the film highly enjoyable. It is interesting to read about some of the deleted scenes including the 'depressing' ending where the character Cooper is unable to send information back to his daughter before the wormhole collapses.

I used to like films that ended differently. They Live, Evil Dead 2 and Escape from New York are films that are not the happiest of endings but I am not sure I would have enjoyed Interstellar as much if it ended like that. I would not have minded a more ambiguous ending but not one that ended in defeat. I have become more optimistic and like films with more uplifting endings in my older age, I think.

We can exclusively reveal that the author is developing a new series at HBO called Captain Cosmos. The pitch: “At the dawn of the age of TV in 1949, a visionary young writer creates a science fiction series that tells stories no one else will dare to tell.” The pilot is being written by Michael Cassutt (Z Nation).

Sounds interesting for sure.

Twin Peaks Crisis – Not a huge surprise as David Lynch had alluded to some problems with Showtime and the limited return of the series. The problem (Showtime being cheap) seems to have Lynch leaving the project. This does not mean the series is dead and from the video below, it is possible that some potential cast members may not return unless Lynch and Showtime can come to an agreement.

Killjoys arrive on June 19 – Summer is looking to be as crowded as the regular season on TV. SyFy Channel is coming out with a new series that looks promising. About bounty hunters in space, the series is by the creators of Lost Girl and Orphan Black.

Suspira TV Series - And our 'out of left field' bit of news this time is the Suspiria TV series in the works. Based on the Dario Agento movie and the original novel, the premise sounds more like Sherlock Holmes, Grimm and Supernatural.


Star Trek - Renegades - I am usually not into fan made versions of TV shows - I often find them to be bad and if they are good, they just are not the same.  I know Star Trek fan made productions have been around for a while and I know some of them are supposed to be good but I just don't have that urge to watch them.  This may change my mind.