It has been 4 years since we started the blog and almost 28 years since our Knights group was formed.  Since the beginning we have provided a variety of news, articles, reviews and opinion concerning Doctor Who and other sci-fi and fantasy TV, movies and books.  Whether it was on the pages of our paper copy newsletter or our e-mailed newsletter or this blog site, our content has usually been based on what our contributors did for us.  We would make sure we covered most Doctor Who news and reviews and when we could, we would follow other franchises and products.  One of my personal favorites is the work of Gerry Anderson and so when searching back through our archives you will probably run into a fair amount of that topic. 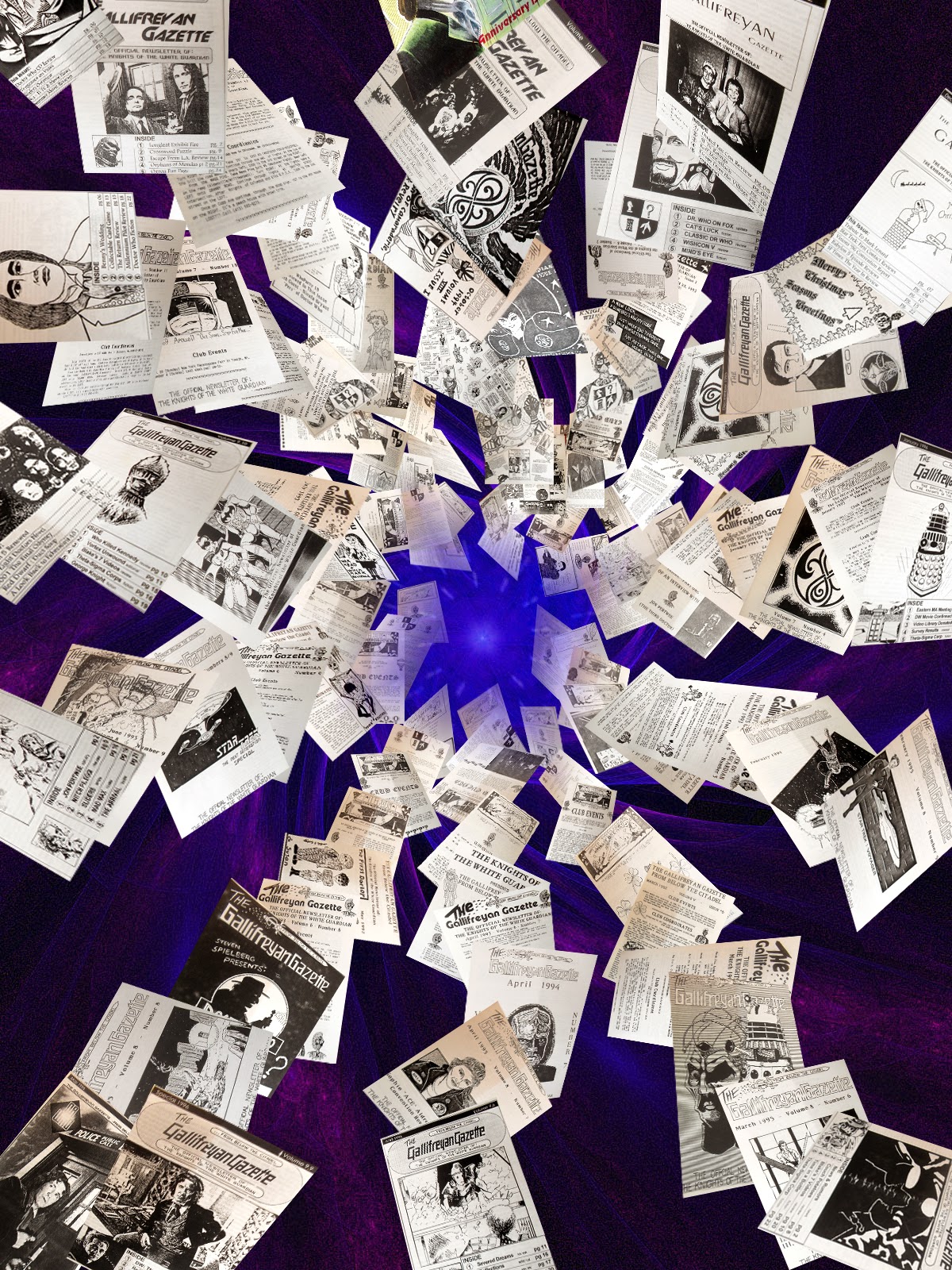 Over the years we have had many contributors with a good variety of opinion and subjects on display.  This is true with this current blog site but as you might have noticed that the bulk of the contributions are done by two people.  Both of these people work and both have a family and other commitments and yet they are able to do their best in providing an ongoing stream of content for the site. 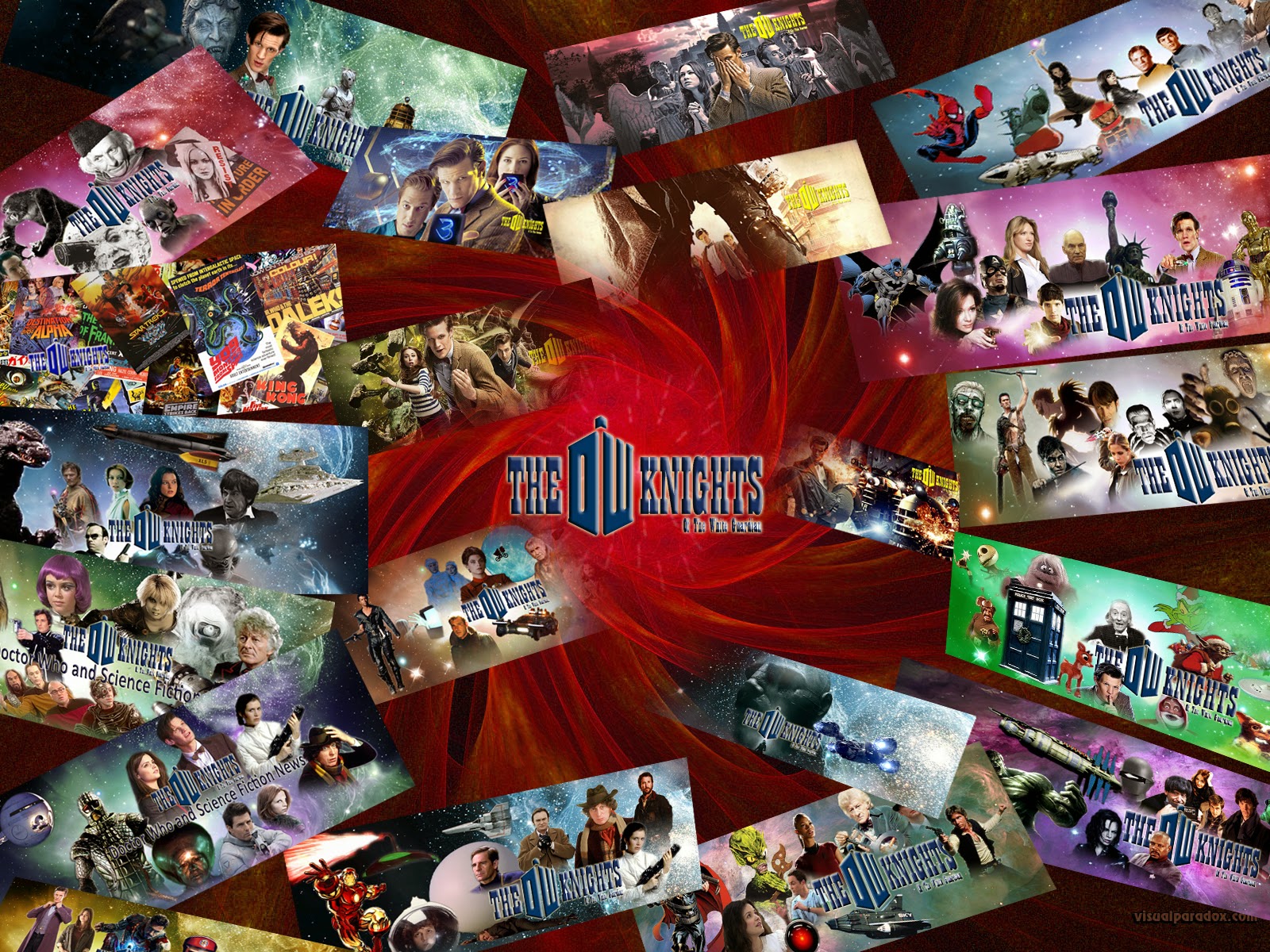 Another thing of note is our page or hit count per article.  We track this as a curiosity to see which posts do better than others.  This gives us an idea what people might be interested in or not.  Much of this depends on how soon we post information compared to other sites and how our posts are received via tweets and facebook.  I will say that in the past we had some breaking news posted before the majority of the main news sites (beating them by mere minutes mind you). 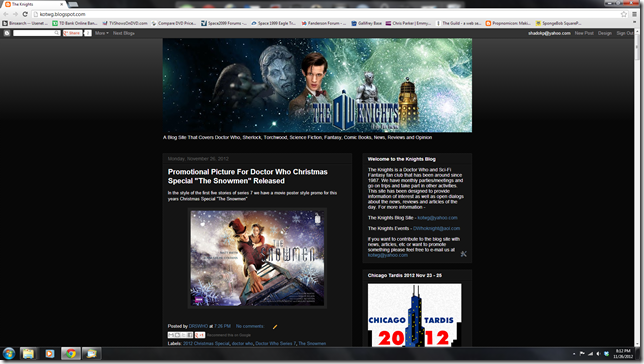 We are not a major source of news for sure and we get ours from the same places as everyone else.  We do our best.  We are also aware of the amount of posts and sometimes we have 20 in a day and other times, days go by without anything.  This is mostly because of our availability to work on the blog as well as current news.  For example, an announcement of casting for Star Wars is big news and every web site and facebook timeline has the info – there is no reason we should do it as well. As a ‘news source’ we do feel obligated not to let anyone down and do feel that we cannot compete with other sites and this is true. 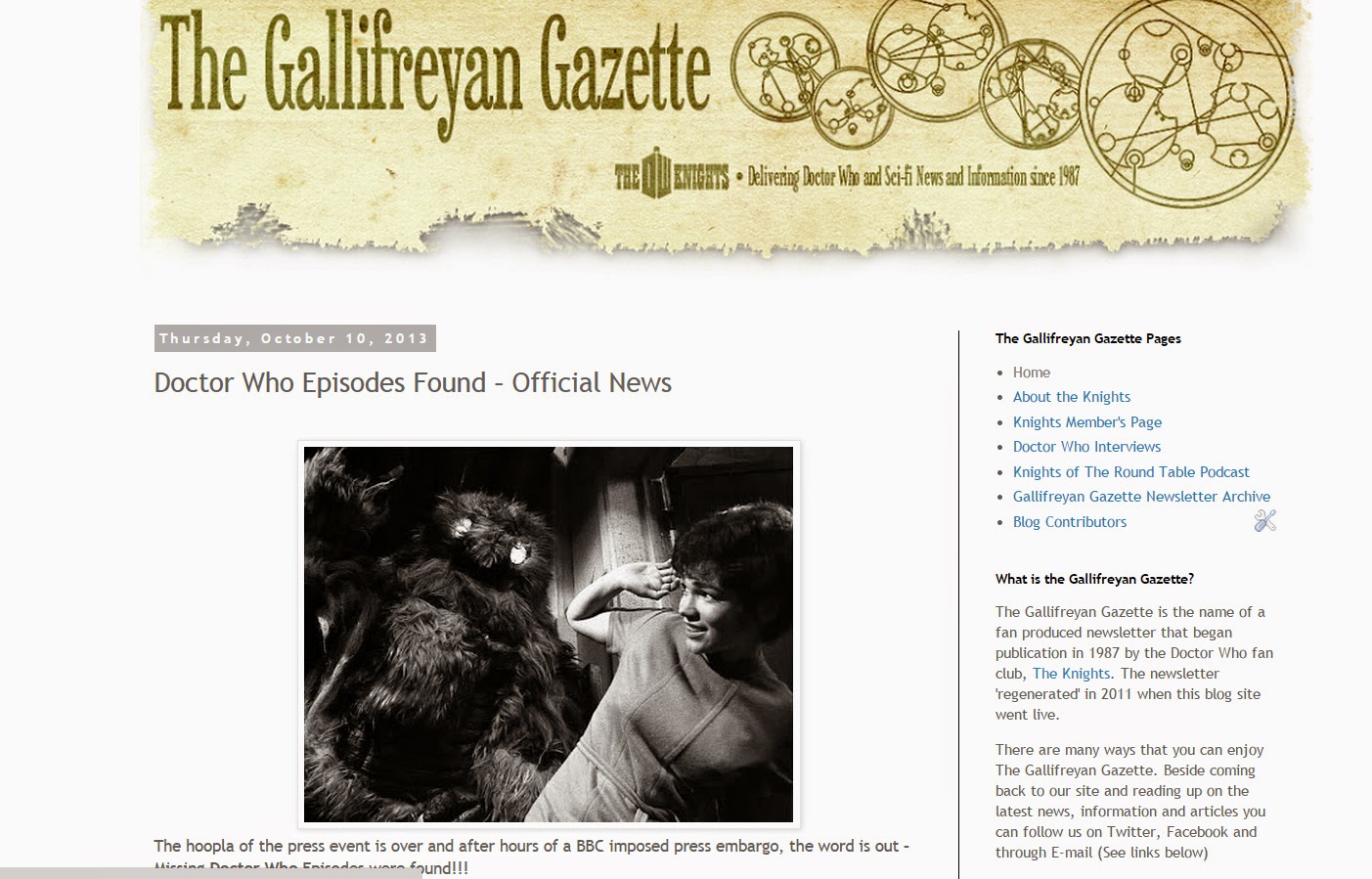 After some discussion with my fellow blog writer and administrator, we have decided on an idea that he brought up numerous times in the past and concentrate more on Doctor Who.  No big surprise there as we are mostly all about Doctor Who and do a fairly good job covering all aspects of that franchise.  We have episode reviews by at least 2-3 people, plenty of news and articles.  We do not have nearly enough mind you and are not a complete source but we try.  We generally post big Doctor Who news within an hour of it breaking and as an example, we posted at least 5 articles and related posts on the missing episode find in October of 2013 within 5 minutes of the embargo release. 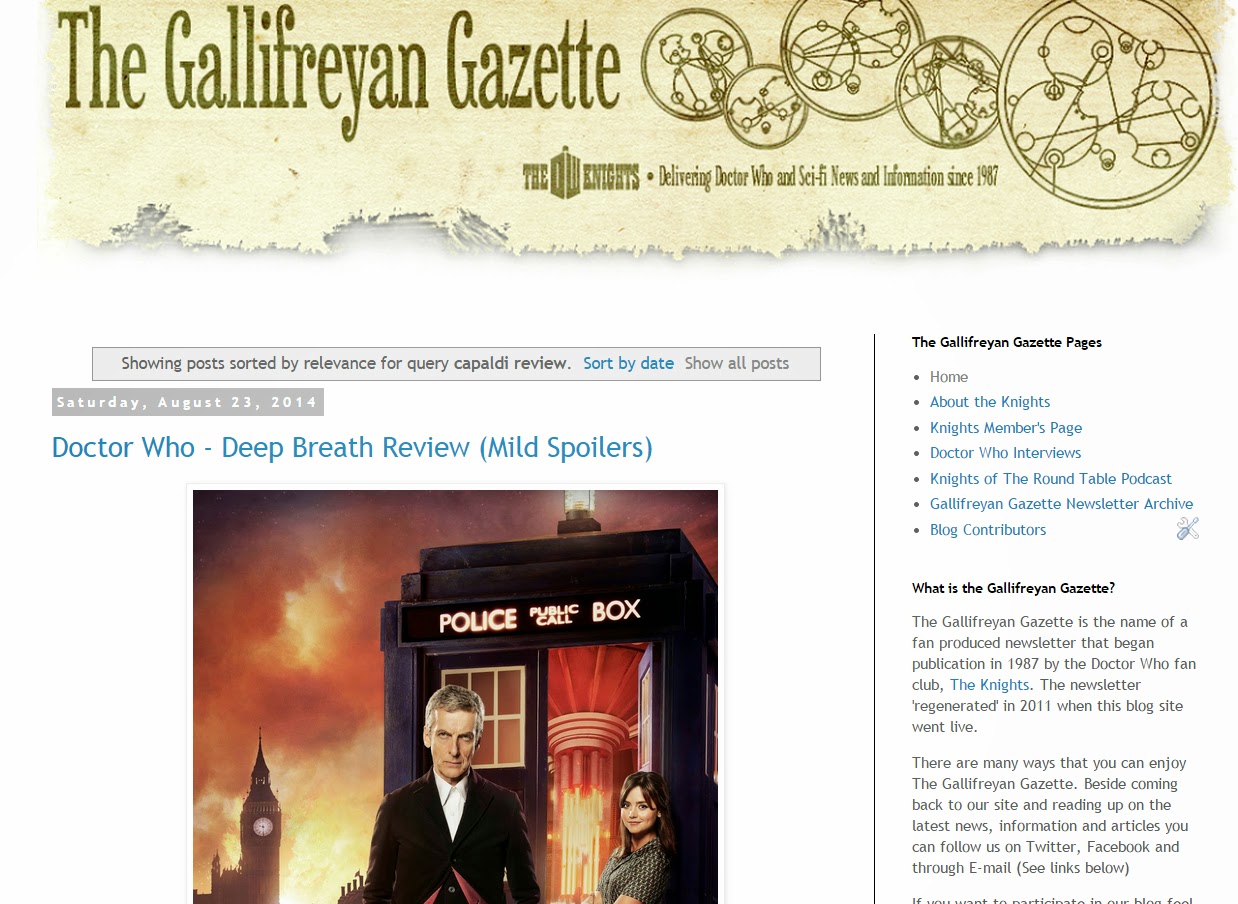 One of the main reasons why we feel Doctor Who is important beyond the fact that we are primarily Doctor Who is the fact that our non Doctor Who posts generally get significantly less ‘hits’.  It is also hard to post every single news piece about comics, superhero movies, genre tv shows and so on.  There is just too much of it and what I might think is important others may not.  If we had other contributors with the urge to post this content, we would welcome them for sure.

We are still going to have non Doctor Who content.  We are still doing comic, Gerry Anderson, Sci-fi TV and Superhero movie articles.  We are just going to couple them into single post capsules that recap more info rather than have many separate posts.  We also hope to include more opinion articles about these topics rather than just straight posts of news that resemble other sites.  This way, the material will be more enjoyable – hopefully.

Obviously if things change and we get more contributions we can expand but for now we will keep Doctor Who as a main topic and on a regular basis have articles on other topics.  We may still have info on Sherlock, Orphan Black and other shows that seem to have a similar fanbase to Doctor Who.

We welcome any feedback, good or bad.
Posted by SHADOKP at 8:59 AM

Email ThisBlogThis!Share to TwitterShare to FacebookShare to Pinterest
Labels: doctor who, doctor who fandom, The Gallifreyan Gazette, The Knights