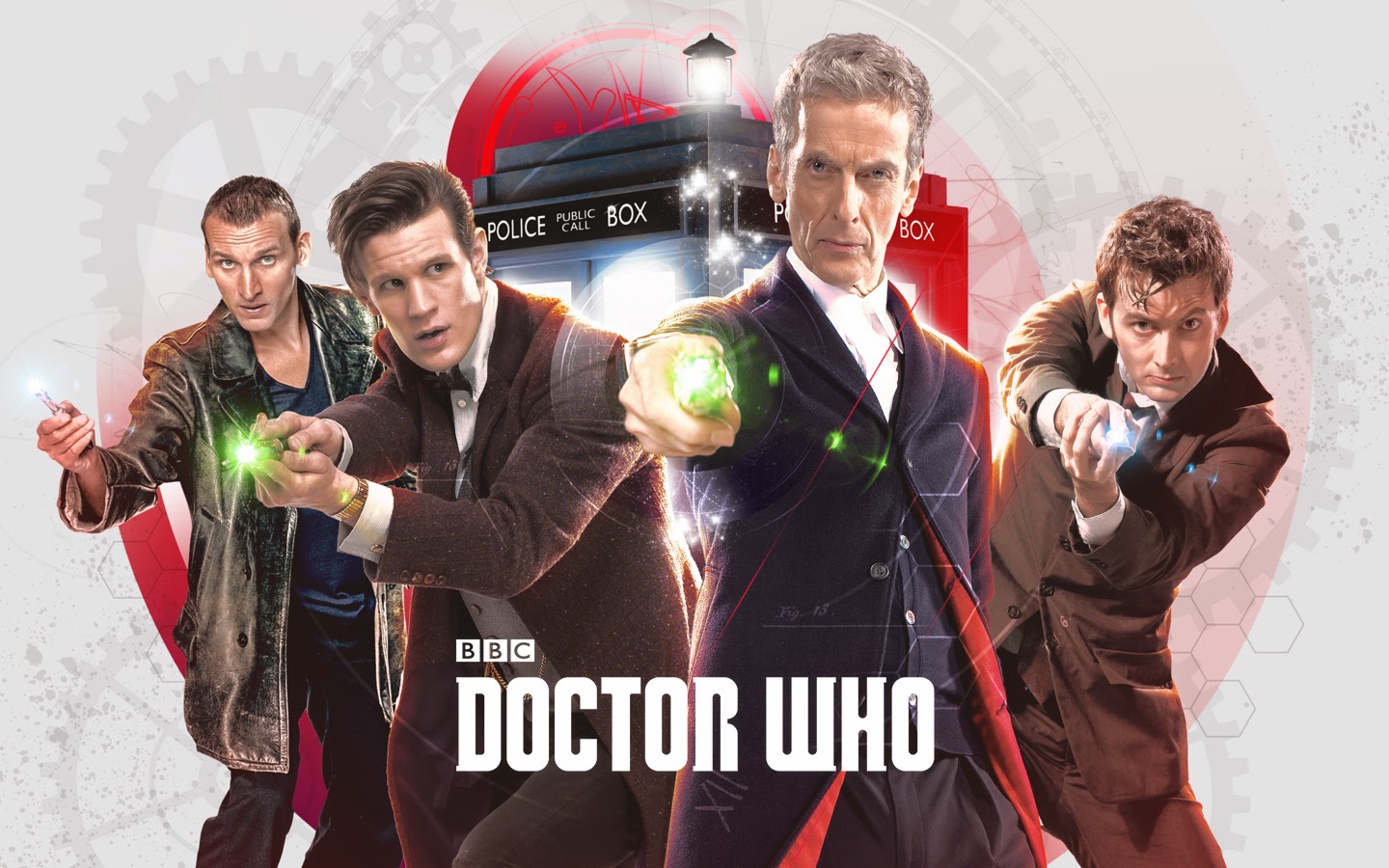 BBC Worldwide has announced a deal with Bit Torrent to release a Doctor Who Ten story box set. The Box set will celebrate 10 years of new Doctor Who and will feature stories from the eight series that have aired during the 10 years.  The package includes Peter Capaldi giving insights into his favorite Doctor Who episodes along with the documentary Earth Conquest.

The box set is availble now globally and is only $12.00 and you can get it at this link.
https://bundles.bittorrent.com/bundles/doctor-who

Series 1: Rose
Series 1: The Empty Child/The Doctor Dances
Series 2: The Girl in the Fireplace
Series 3: Blink
Series 4: Special – The End of Time (Parts 1 & 2)
Series 5: The Vampires of Venice
Series 6: The Doctor’s Wife
Series 7: The Rings of Akhaten
50th Anniversary special: The Day of the Doctor
Series 8: Listen
Posted by DR5WHO at 8:40 AM