Mary Tamm Doctor Who's First Romana Has Passed Away 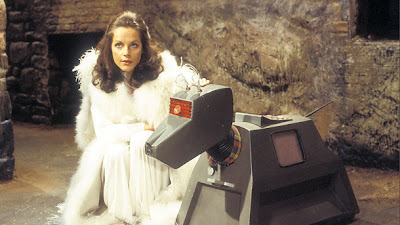 Another sad day for Doctor Who fans as Mary Tamm who played Romana during Tom Baker's era of Doctor Who has died at age 62. She lost her long battle with cancer and died at her South London Home. 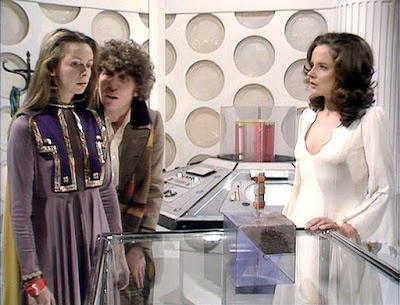 Mary Tamm played Romana during The Key to Time season 16.  She was a companion to Tom Bakers 4th Doctor and just stayed on Doctor Who for the one season.   I had the good fortune of meeting Mary Tamm at a USA convention in Springfield, MA.  My friend and I were also lucky enough to have been in the elevator with her  and have a one on one talk with her for the duration of the ride.  She will be missed along with Caroline John who Doctor Who also lost to cancer earlier this summer.  RIP Mary Tamm. 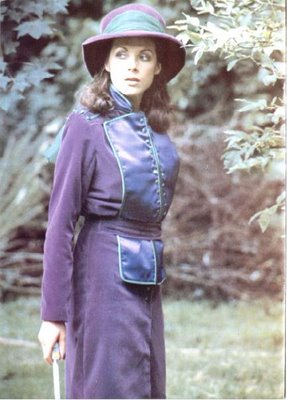 Email ThisBlogThis!Share to TwitterShare to FacebookShare to Pinterest
Labels: doctor who, Doctor Who Season 16, Mary Tamm, The Key to Time