The Avengers on Blu-Ray - No, not them, the TV series!! 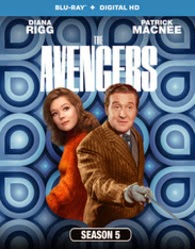 Emma Peel will make her debut on Blu-ray on November 11 in the US.  Season 5 of the 1967 TV series, The Avengers will be out on Blu-ray and digital copy.  What happened to season 1-4 you ask - Well, the first 3 seasons were shot on video and may not benefit that much from a Blu-ray set and season 4, with the debut of Peel (played by Diana Rigg) is in B&W.  So season 5 is the first in color and film. 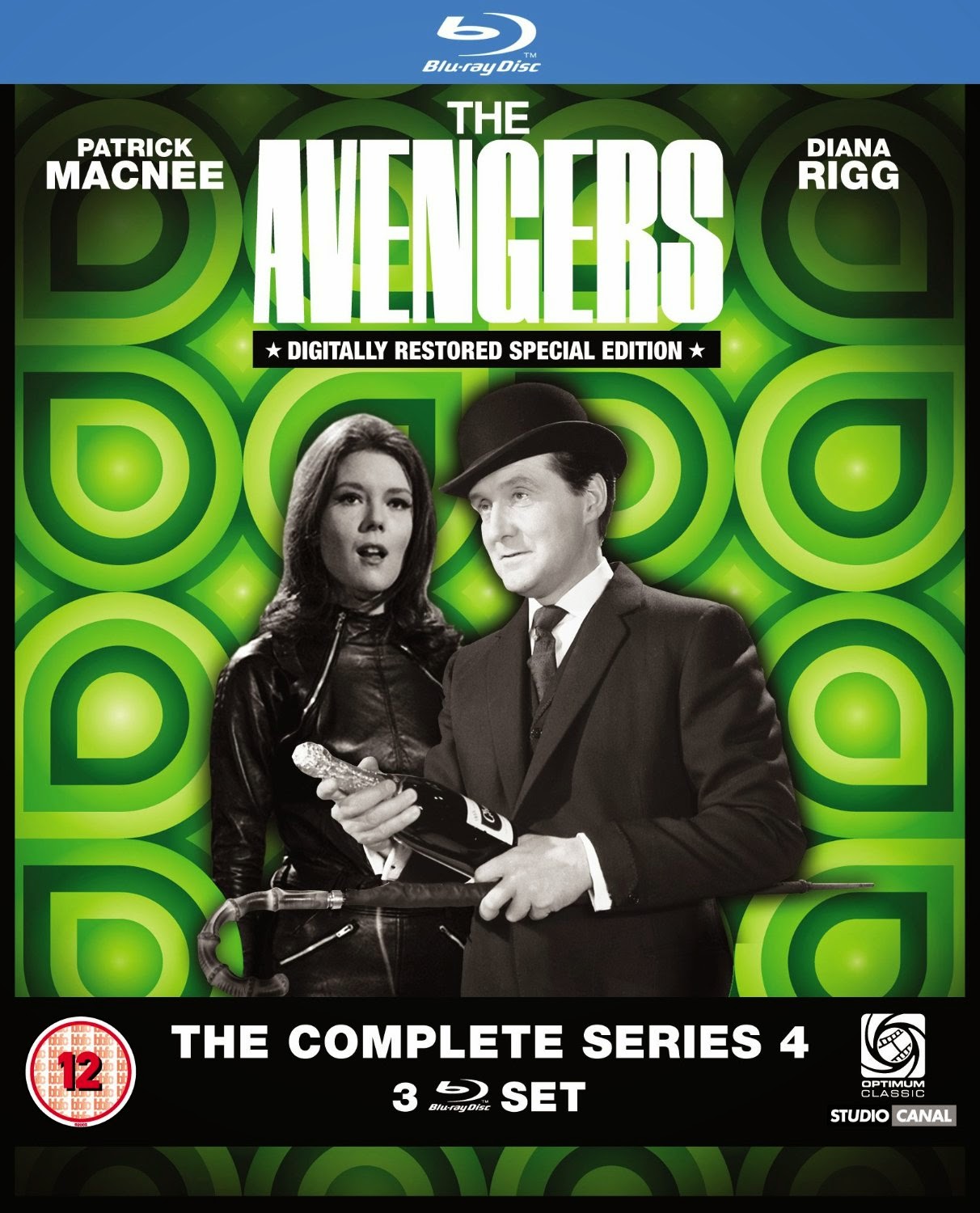 Meanwhile there are plans to release season 4 on Blu-ray in the Uk and France among other countries.