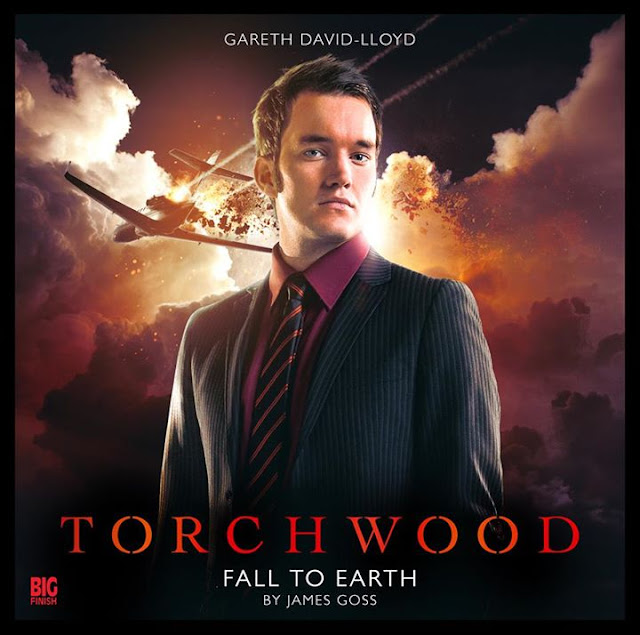 Big Finish's Torchwood series seems to be happening before the events of Children of Earth as they have announced that Gareth  David - Lloyd will be reprising his role as Ianto in the story Fall to Earth which will be released this October.  This is cool news for Torchwood fans as there will be more releases up to February with more announcements coming.  Here is a link to the full press release.
http://www.bigfinish.com/news/v/torchwood-ianto-jones-will-return-in-october
Posted by DR5WHO at 10:57 AM