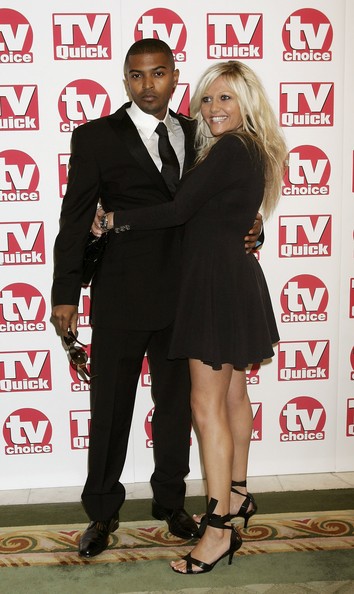 LI Who 3 have announced two more guests for it convention on November 13th to the 15th.  Joining an already great lineup will be Noel Clarke and Camille Coduri who played Micky Smith and Jackie Tyler during the Christopher Eccleston and David Tennant eras of Doctor Who. You can order your tickets from the LI Who website.
http://longislanddoctorwho.com/


L.I. Who is proud to announce Noel Clarke is attending L.I. Who 3 in his first New York appearance.

L.I. Who is proud to announce that Noel Clarke is attending L.I. Who 3 in his first New York appearance. Noel Clarke is best known for his role as companion Mickey Smith. Noel is also active in Big Finish having played Salus Kade in Dalek Empire IV: The Fearless. Other roles include Thomas Harewood in Star Trek Into Darkness and Sam Peel in Kidhood and Adulthood (which he also directed).

Noel also is known for his writing having written Kidhood, Adulthood, The Knot, Fast Girls, and Storage 24. He also wrote the Torchwood episode Combat, giving him the distinction of being the first recurring Doctor Who actor to write the script for an official television episode of the Doctor Who Universe.

L.I. Who is proud to announce Camille Corduri is making her first New York appearance at L.I. Who 3

L.I. Who is proud to announce Camille Corduri is making her first New York appearance at L.I. Who 3 Camille appeared semi-regularly in “Doctor Who” as Jackie Tyler beginning with the 2005 story, Rose. She made her last regular appearance on the series in the 2006 episode Doomsday. She later returned for the 2008 season finale, Journey's End and a cameo in David Tennant's final story, The End of Time.

She featured in the film comedies “Hawks” (1988) (with fellow Doctor Who actor Timothy Dalton), “Nuns on the Run” (1990) and “King Ralph” (1991) (with War Doctor John Hurt). She has also appeared extensively on British television in guest roles in series such as “Ashes to Ashes”, “Rumpole of the Bailey”, “Boon”, “A Touch of Frost” and in the BBC's 1997 adaptation of Henry Fielding's novel “The History of Tom Jones, a Foundling”. In 2006 she appeared in BBC Three's six-part drama series “iSinchronicity” and she is a regular on BBC3's “Him & Her”. More Recently she has starred in ITV’s “Edge Of Heaven” and in the movie “Scottish Mussels”
Posted by DR5WHO at 5:30 AM