Marvel Vs. DC - Guardians of the Galaxy, Daredevil, Deadpool and Ant-Man 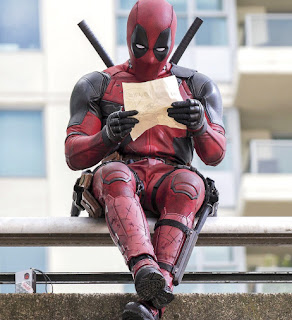 This tine around we look at what Marvel is doing on television and the movies and we see a little in terms of DC because they have nothing until next year. See who Haley Atwell has been hanging out with while waiting for shooting to begin on her series and learn a little more about Daredevil season 2 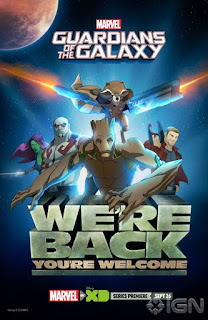 If I were to re-do my top Superhero film list it would have to be in the top 5 for sure. I have not had any time nor urge to see any of the animated superhero series but I may watch this one! 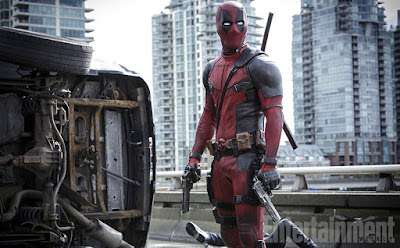 Deadpool Promo shots – not to be outdone by The Suicide Squad's recent flurry of promotional and behind the scenes photos, Deadpool joins the fun. The movie debuts on February 12.

While I am eager for Ant-Man, Deadpool is becoming my new big interest for superhero films. I know little about the character and have never read the comics but from what I can hear, this could be pretty spectacular.

It will be interesting to see an 'R' rated film in the superhero mix. Apart from Watchmen and The Punisher – War Zone, Superhero films are rarely 'R' and I would have to imagine a lot of kids will want to see this nevertheless.

X-Men: Days of Future Past – The Rogue Cut – to be released on July 14, this new cut features 17 minutes of new scenes including all the stuff that Rogue was originally in but was removed for the theatrical version. I did not purchase the original Blu-ray release mostly because of this new version. This version will have both the theatrical and this new version and so now I think I will get it. 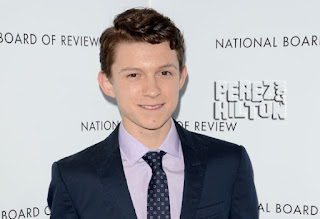 Spider-Man Cast – A while back we announced who would be playing Spider-Man. Now the official word is out that Tom Holland (In the Heart of the Sea) is our friendly neighborhood Spider-Man. The stand alone movie will be out On July 28, 2017 but the character of Spider-Man is said to be in the upcoming Captain America – Civil War. I don't have any opinion on this choice and am kind of glad he is not a well known actor. It will be very interesting to see how Marvel handles this movie franchise and see if they can create an upgrade to what we have had over the past few years.

Batman vs Superman - Dawn of Justice - a few promo shots and a couple of new pieces about how Wonder Woman plays an important part in the upcoming movie are all we have on the DC front. Still, nice shots. 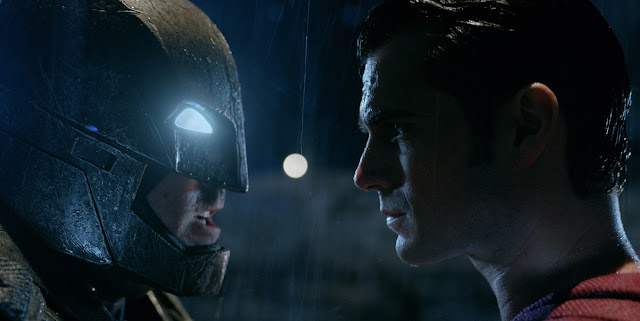 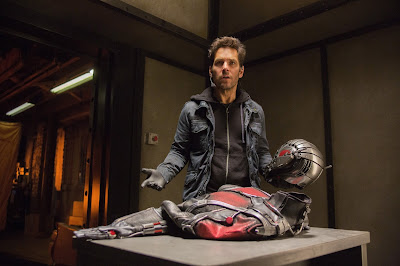 Ant-Man is almost here - In just a few days this movie will be out and they are promoting it like crazy. Marvel is taking a risk with this movie. It doesn't have the appeal of a large cast fighting out in space nor of a close attachment to The Avengers but it does look good and boasts some post credit scenes so don't leave the theater!! Part of me is nervous that this film will tank but so far Marvel has not had a misstep. Hopefully people aren't just going to watch it for potential cameos or mentions of other characters as well as the post credit scenes but then again, hopefully the film doesn't emphasize these moments as well. 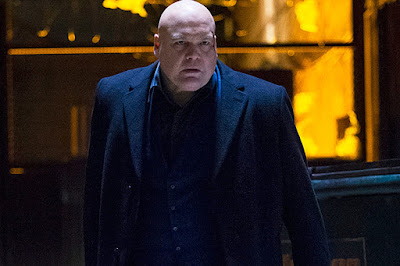 Daredevil is amazing – Little by little I am getting near the end of this series. While I am excited to hear that Elodie Yung has been cast as Elektra and Jon Bernthal as Punisher, I am still in awe of the first season and just watched episode 9 – WOW. This is one of those shows that you see an episode and go “That was the best, there is no way it can get any better” and then the next episode is so much better. The show is probably the best superhero series being made right now and it is ironic that it is not on TV. I guess it can be a little edgier not being on TV but I could see some premium channels like HBO or Showtime picking up these types of series.

The quality of Daredevil makes me more confident in Netflix's own plan of series including AKA Jessica Jones and the whole Iron Fist/Luke Cage idea. I can't wait to see how Daredevil ends and thankfully I won't have as long of a wait to season 2 next year! 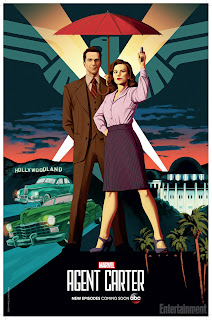 Agent Carter Goes Hollywood – a promo poster confirms the fact that this year's Agent Carter is heading west with the majority of the regular cast. The series has yet to start filming.
I absolutely love actress Haley Atwell's twitter feed and how she is such a regular person and a fan-girl as seen below -