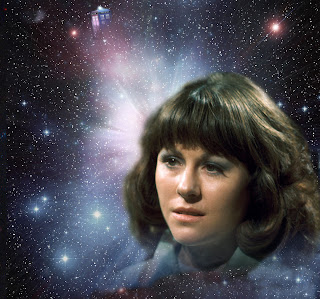 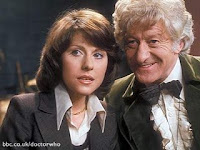 It is with great sadness to hear that Elisabeth Sladen has passed away.  Known and loved by many as the Doctor's companion, Sarah Jane Smith, Elisabeth Sladen remains one of the most popular actresses in the show's history.  She first appeared on the show in 1973 and portrayed the extremely popular character until 1976.  She appeared along side Jon Pertwee and Tom Baker during that time period.  As Sarah Jane she made appearances in The Five Doctors and a pilot series called K-9 & Company. 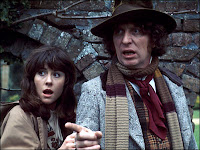 She would reprise the role in 2006 in the new Doctor Who series with David Tennant and star in the spin-off The Sarah Jane Adventures  It was there that Sladen continued to bring us our beloved character and met the latest Doctor played by Matt Smith.
Sladen had been battling cancer for some time.  She will be missed.  Our thoughts and prayers go to her family.


Tom Baker's Tribute
Posted by The Knights at 8:34 PM