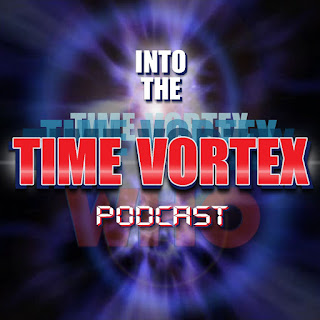 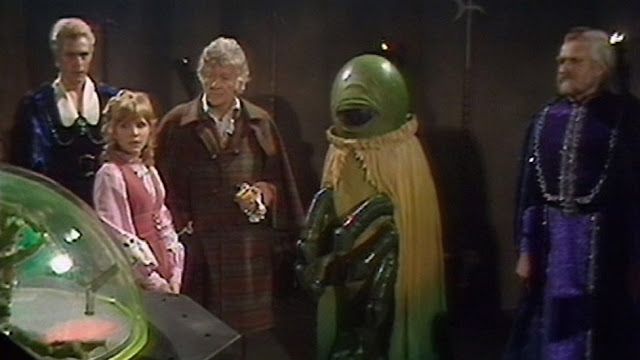 Posted by SHADOKP at 7:35 AM No comments:

Email ThisBlogThis!Share to TwitterShare to FacebookShare to Pinterest
Labels: doctor who, Fans Discussion, Into the Time Vortex episode 76, jon pertwee, podcast, The Curse of Peladon 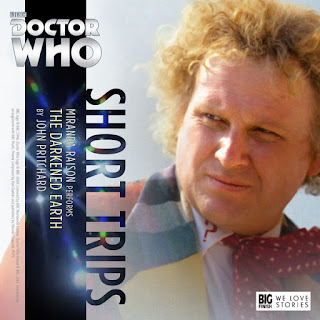 Cast
Miranda Raison (Narrator)
Posted by DR5WHO at 11:36 AM 1 comment: 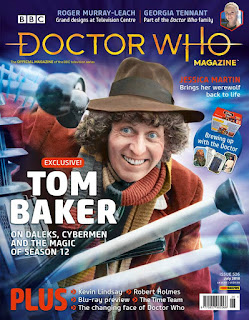