After a 7 ½ month wait Doctor Who has returned and more importantly we are finally treated to Peter Capaldi’s first episode as The Doctor.  Deep Breath has materialized and for most of us this will be the first chance we get to see the new Doctor.  Excitement fills the air worldwide, still getting use to the worldwide popularity, as thousands of fans are gathering around to get their first glimpse of the new Doctor.  So was I as I eagerly waited for August 23rd. I was really anxious to see Peter Capaldi take center stage and to see his first proper story Deep Breath and here is what I thought of the debut of Series 8 and the Capaldi era. 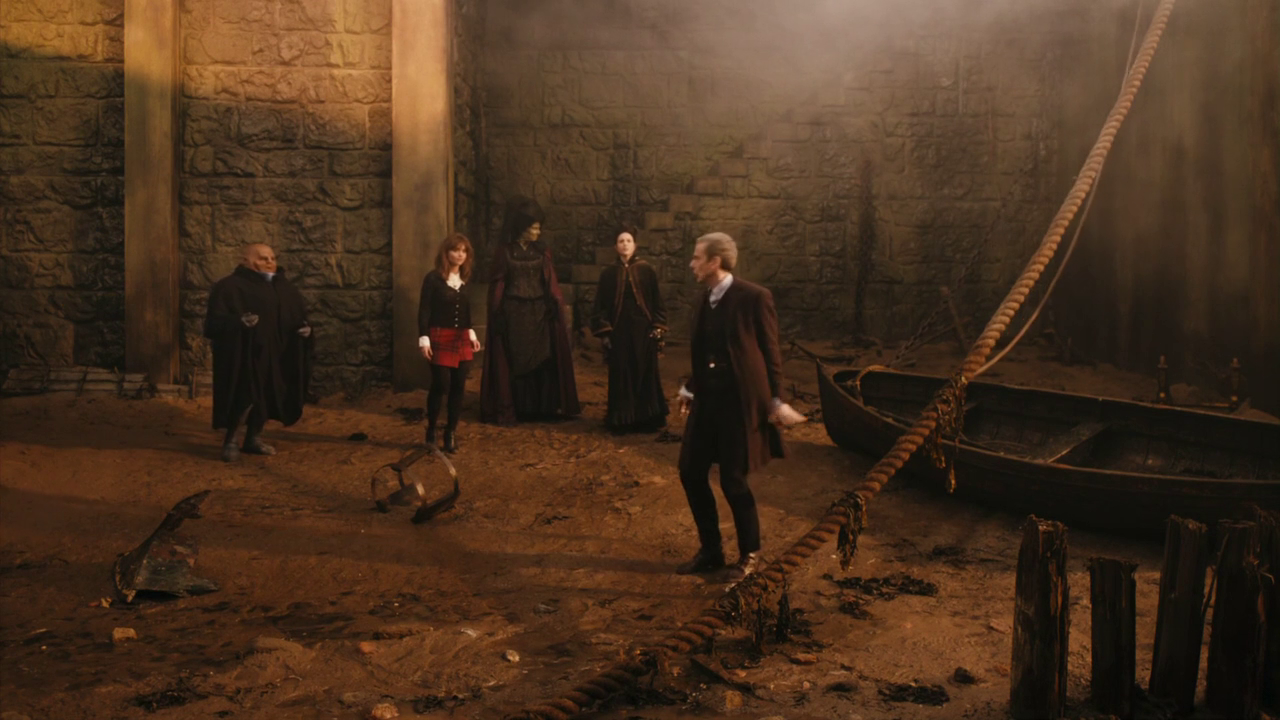 First impressions are always important more so in Doctor Who when a new Doctor takes over.  More important than when a new creative team is running the show as the lead actor is integral to the show’s success.  If the lead actor is not good or favorable with the fans the show will struggle.  Even if the scripts are magnificent a poor Doctor will sink the ship.  After watching Deep Breath twice we do not have to worry about Peter Capaldi being a bad Doctor.  No we have nothing to worry about here.  While watching Deep Breath it seemed to me as if Peter Capaldi was born to play The Doctor.  You don’t get the feeling of an actor going through the motions or acting as well as he can because it is his job. There have been a few of those more recently Christopher Eccelston.  No you get an actor who seems passionate about being The Doctor and taking care with the way his Doctor is portrayed.  But it’s only been one episode so far how can you tell just by watching his debut story?  Well go back and watch Robot and the way Tom Baker approached the part in his debut story and you get the same feeling with Peter Capaldi that was there when Tom Baker took over in 1975.   So far I am really enjoying what I have seen from Peter Capaldi and I am really excited to see more of his performances during Series 8 as I believe they will be superb. 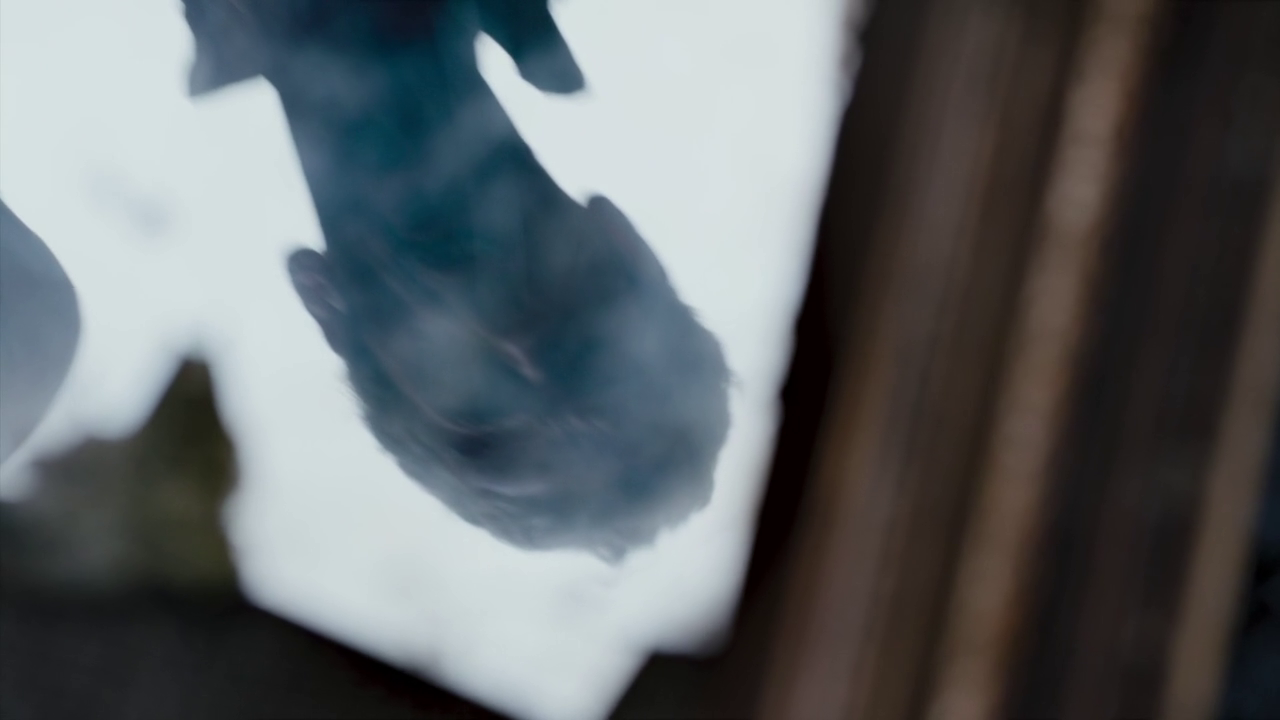 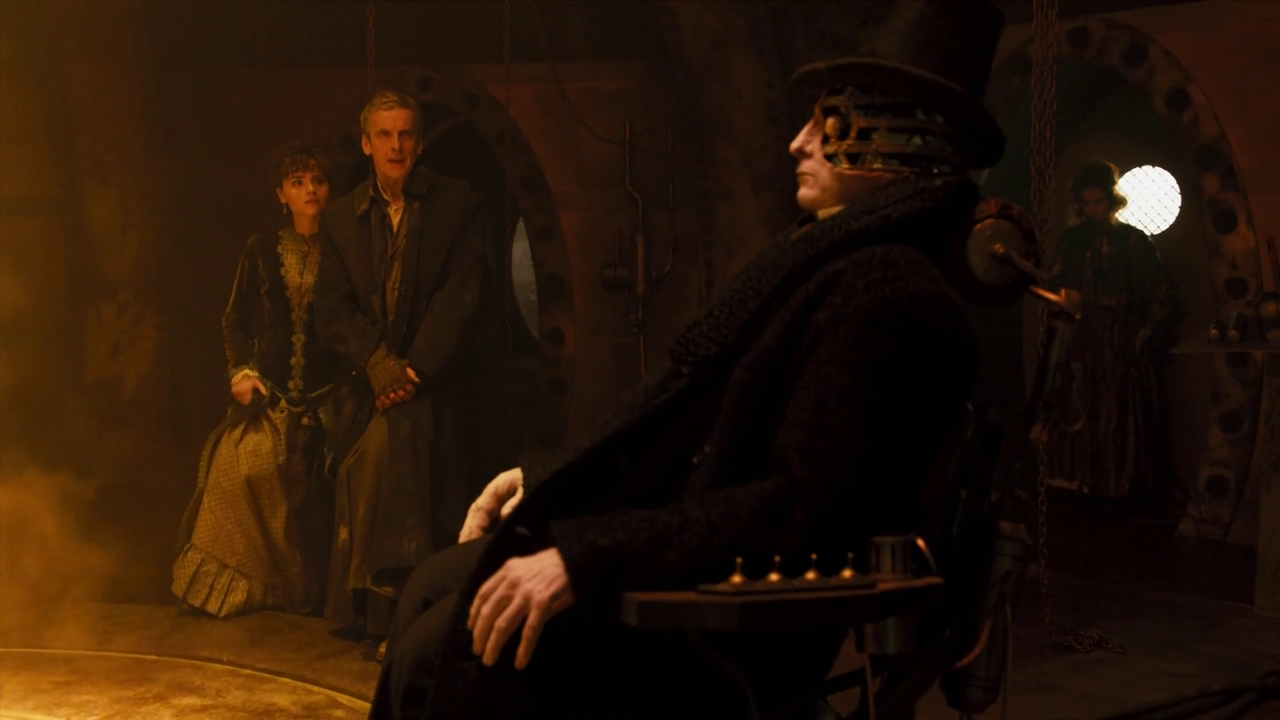 So what about the story as a whole?  Well in my opinion it was kind of lacking in a story.   There were some fun moments and some good serious moments but it just seemed like that, moments.  Once we got past the whole Doctor in his post regeneration wackiness and the T- Rex in the Thames the story did seem to get interesting somewhat.  To me Deep Breath was mediocre and not very strong.  The 11th Hour was a far superior debut story as it was clever and gave The Doctor something to deduce and find a way to save the day.  With Deep Breath it just seemed to be oh by the way here are some robots go and stop them.  It was good to see similar robots from The Girl In The Fireplace and to harken on that theme again.  Trouble was it was done a lot better in The Girl In The Fireplace.  I do have to say the robots were freaky as you could see in the main robot’s head the gears moving in his head and the eye moving and seeing it connected to the robot part.  If anything for a mediocre story Deep Breath did have some scary moments which is a good thing to get the kids behind the sofa. 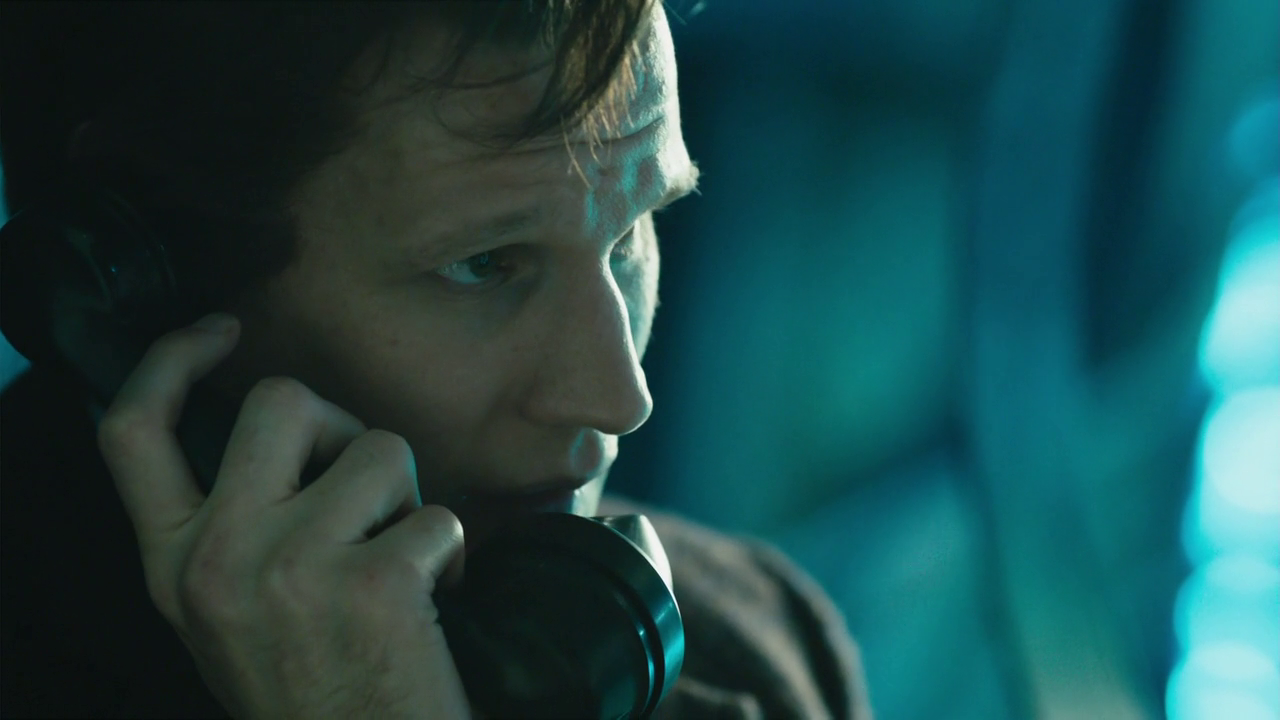