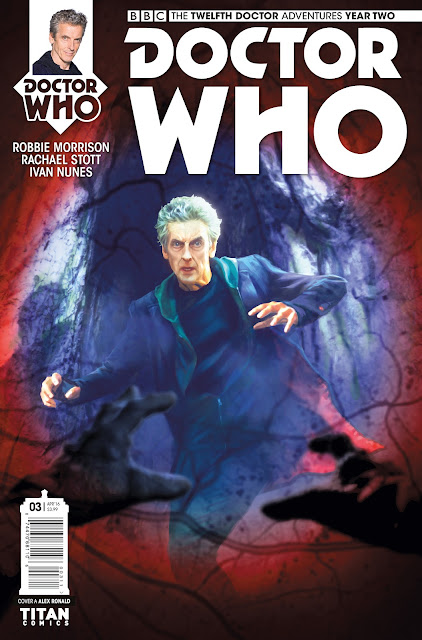 Out now is the next part in the Sea Devil story as we see Clara and The Doctor encountering a new type of the species.  This comic book is out now and you can get it from your local comic book store. 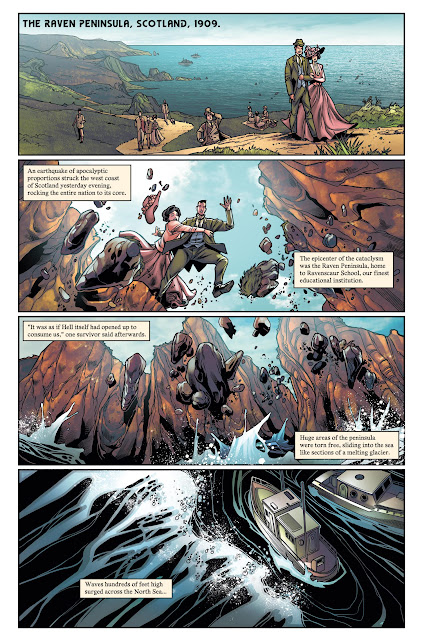 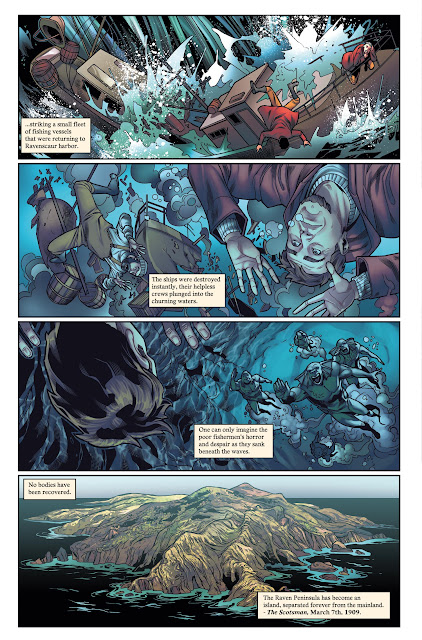 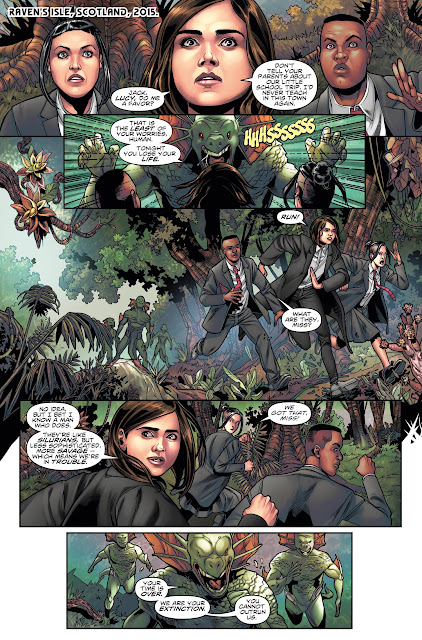