Doctor Who - The Lie of the Land Review 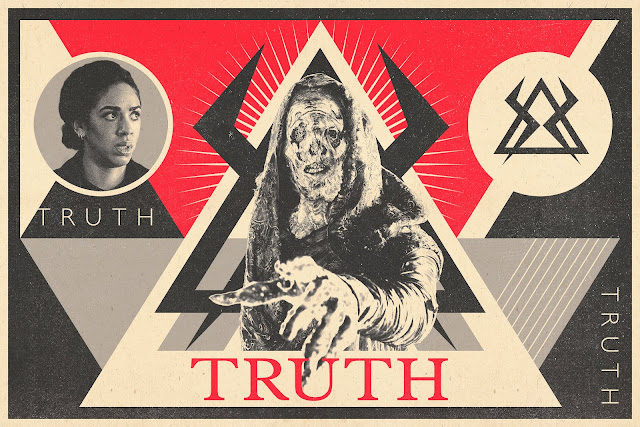 The final part of what has been known as The Monk trilogy has finally aired and I have to say that the final part of this story was pretty boring.  I did I found it pretty dull and I could not wait for the episode to end.  It came across pretty tedious also.  They spent way too much time with Bill trying to find and then get to The Doctor.  I mean they spent way too much time that I lost interest.  To me it seemed that each part of this trilogy just got worse form episode to episode and “The Lie of the Land” was by far the worst one. 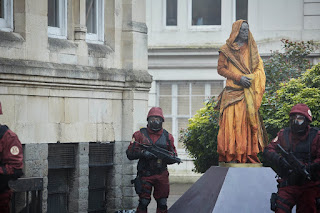 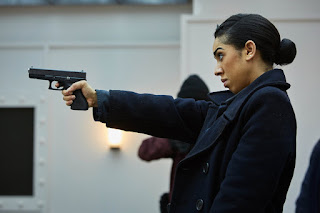 So in all this trilogy was a bit too long and not all that good but not all that bad but just didn’t live up to the quality of stories that have already been aired this series.

Email ThisBlogThis!Share to TwitterShare to FacebookShare to Pinterest
Labels: doctor who, The Lie of the Land