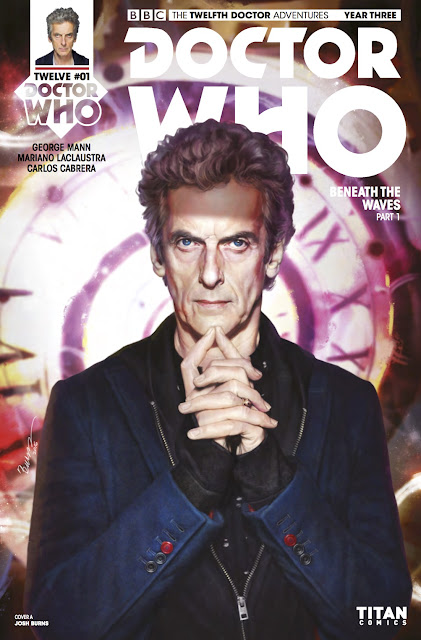 Today sees three Doctor Who comic books released by Titan Comics but the main highlight is the new series for the 12th Doctor. Also being released is Torchwood Station Zero issue 3 and 11th Doctor Year three issue 4.  As always you can pick these up at your local comic books stores or whatever bookstore carries them. 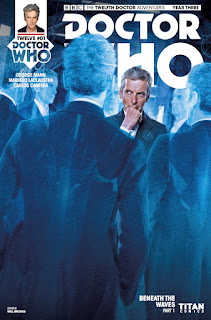 The Doctor is ready for a BRAND NEW set of thrilling adventures in time and space... 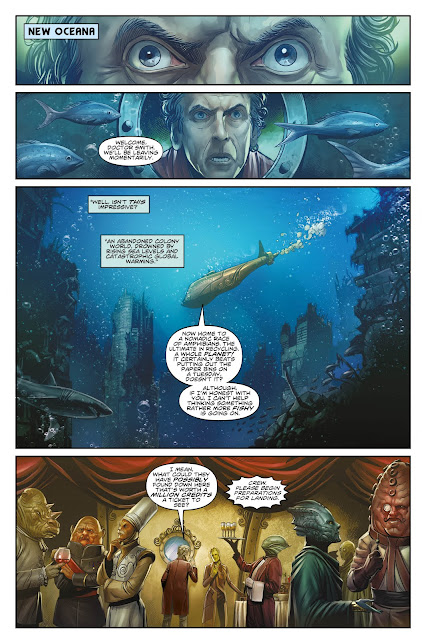 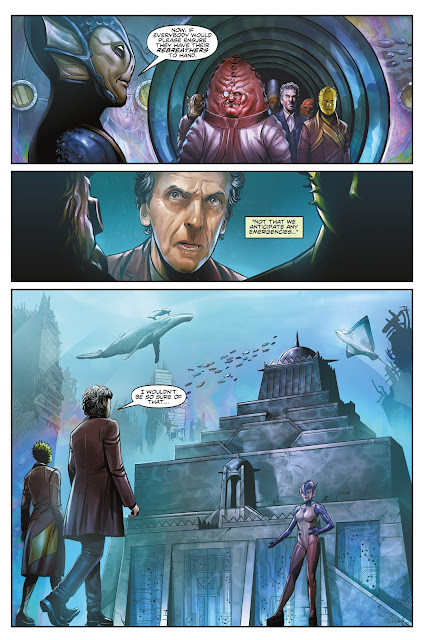 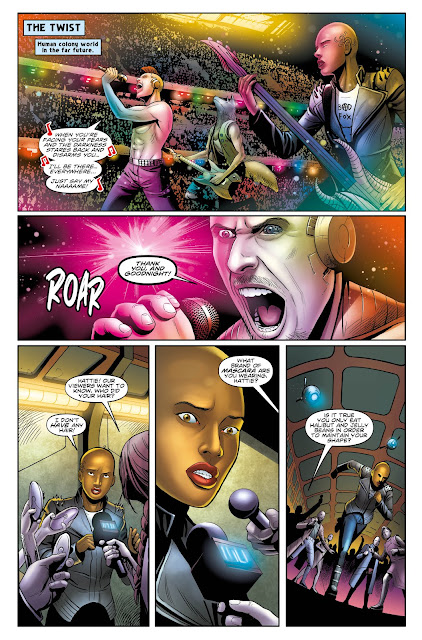 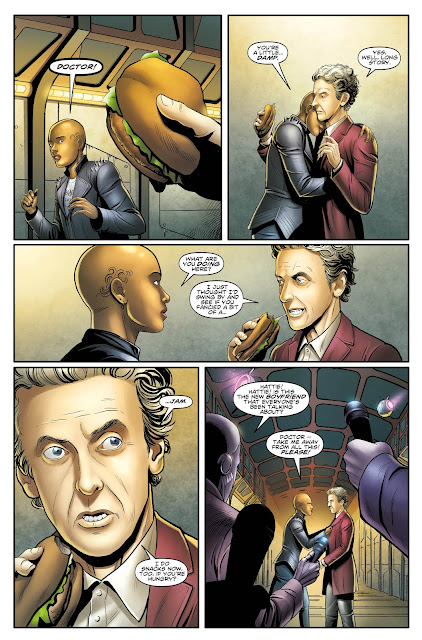 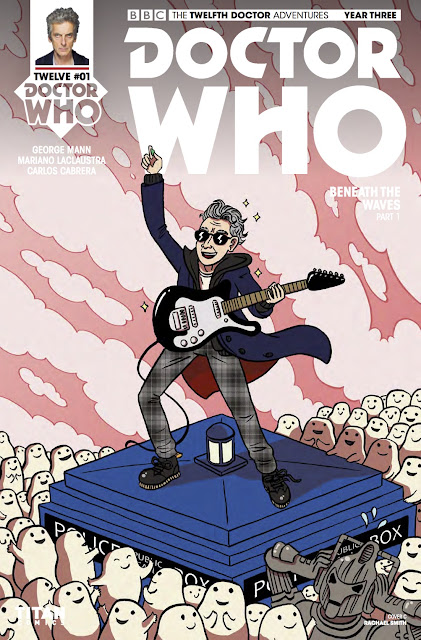 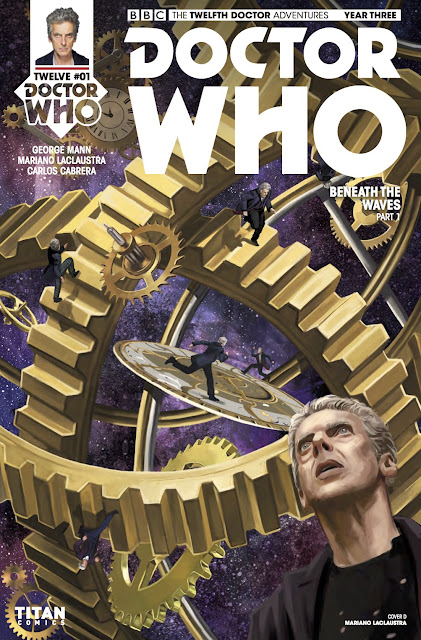 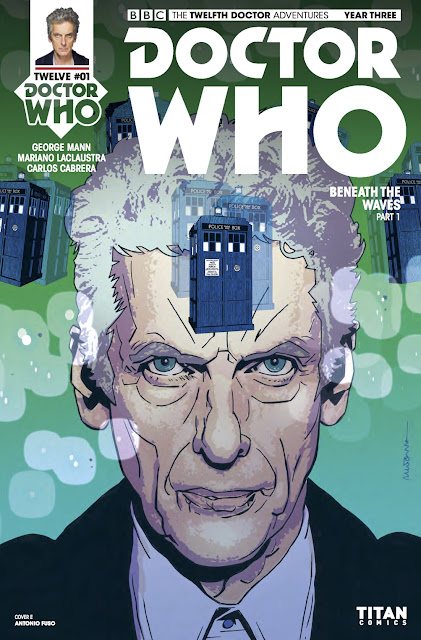 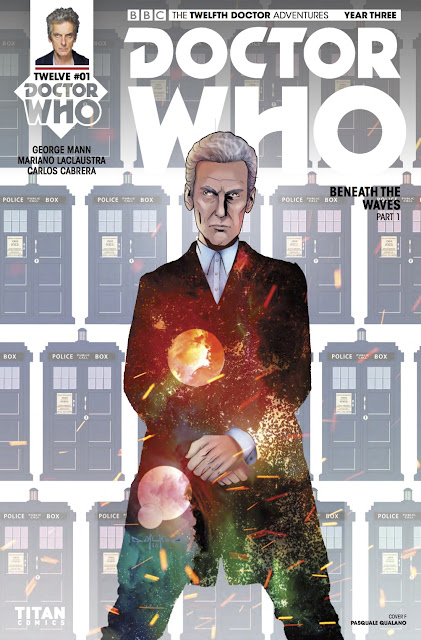 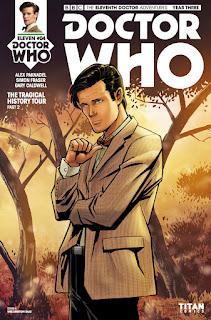 The adventures of the Eleventh Doctor continue! 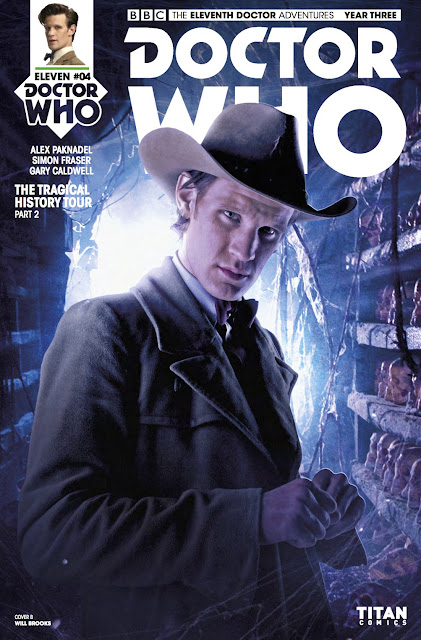 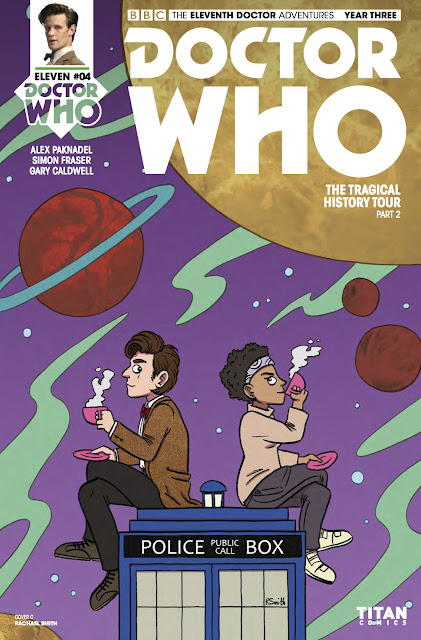 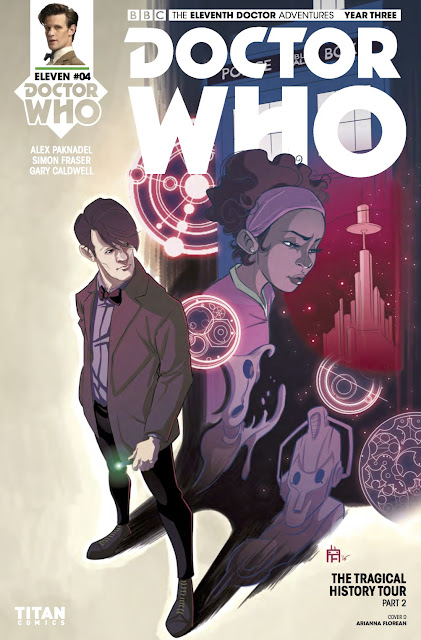 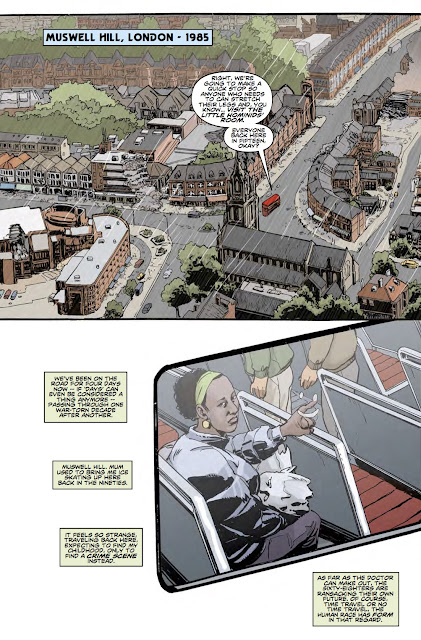 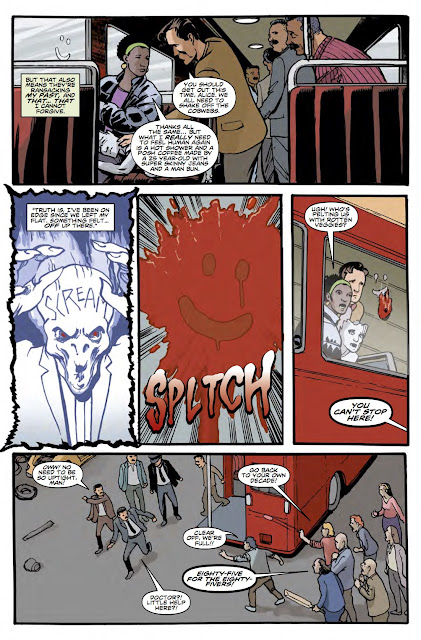 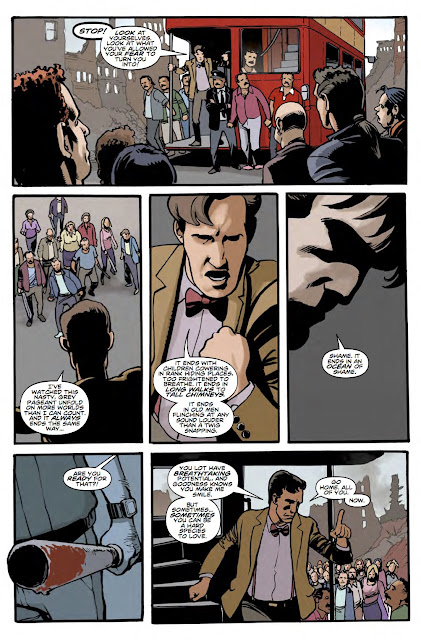 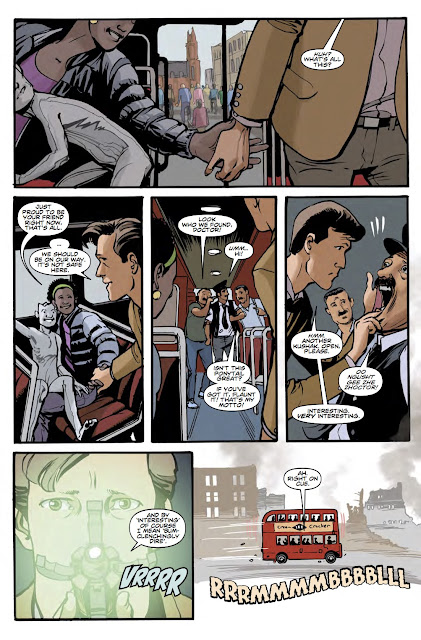 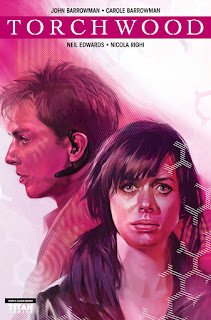 The team have uncovered a plot by the alien Navigators to harvest the Earth for their own purposes. Captain John Hart and Lady Karina sought the astrolabe, so Karina could give it to the Navigators, but the pair were captured by Torchwood. However, the Navigators have begun their plan to ‘compost’ Earth, causing dormant volcanoes around the planet to erupt... 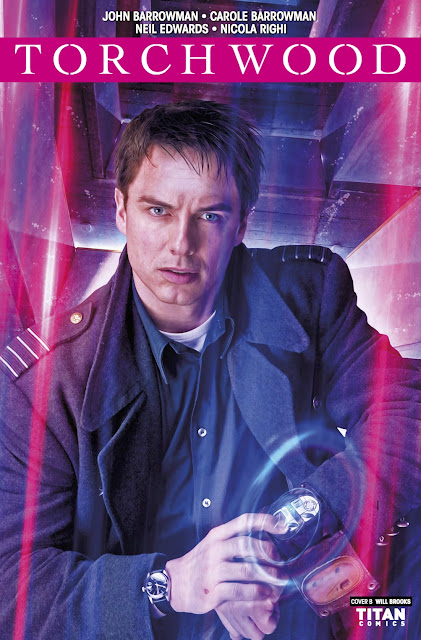 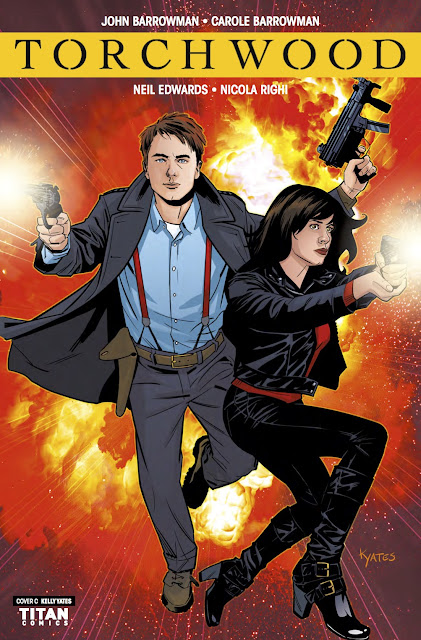 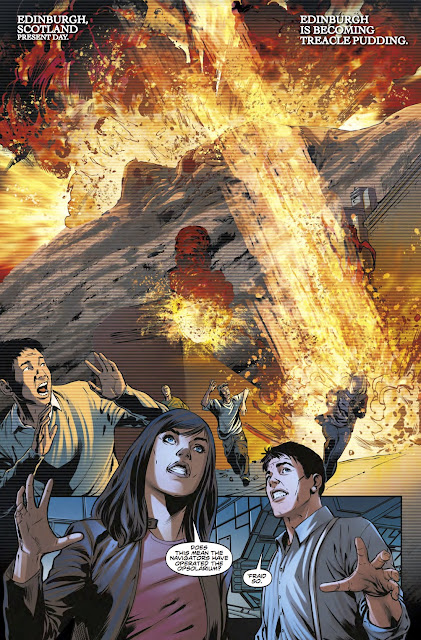 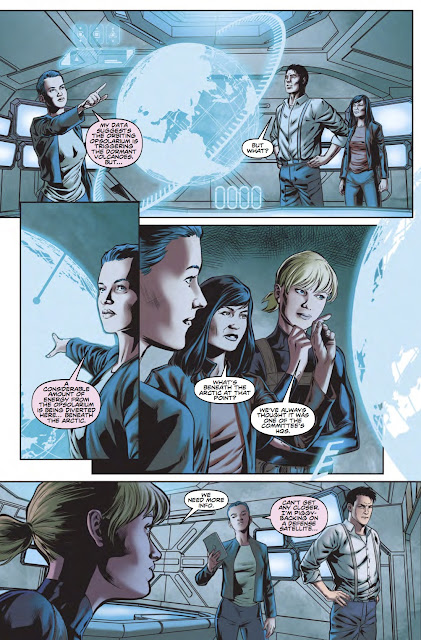 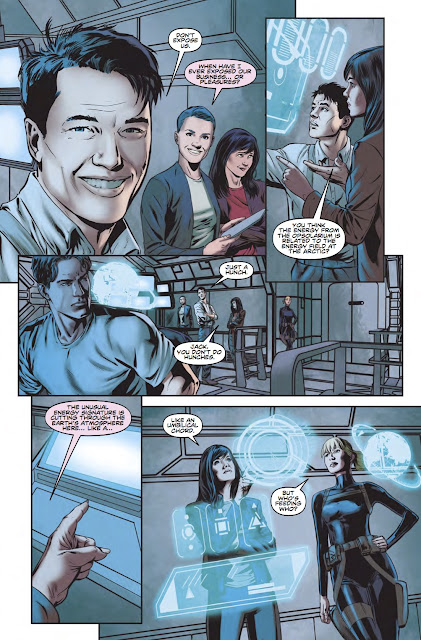 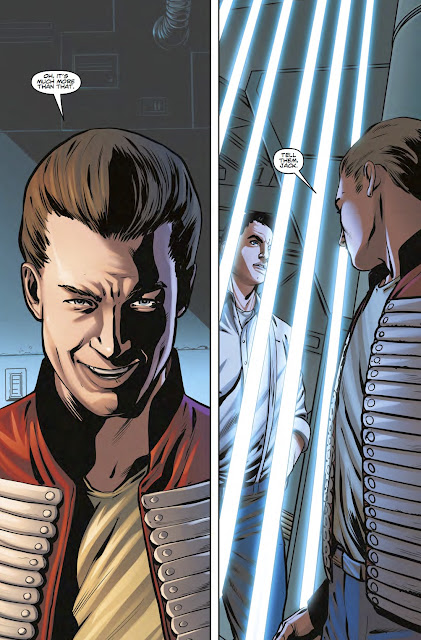 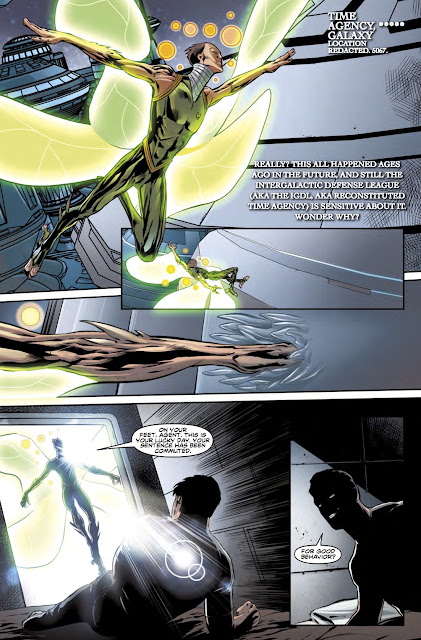