Doctor Who - The Tenth Doctor Issue Nine Preview and Synopsis 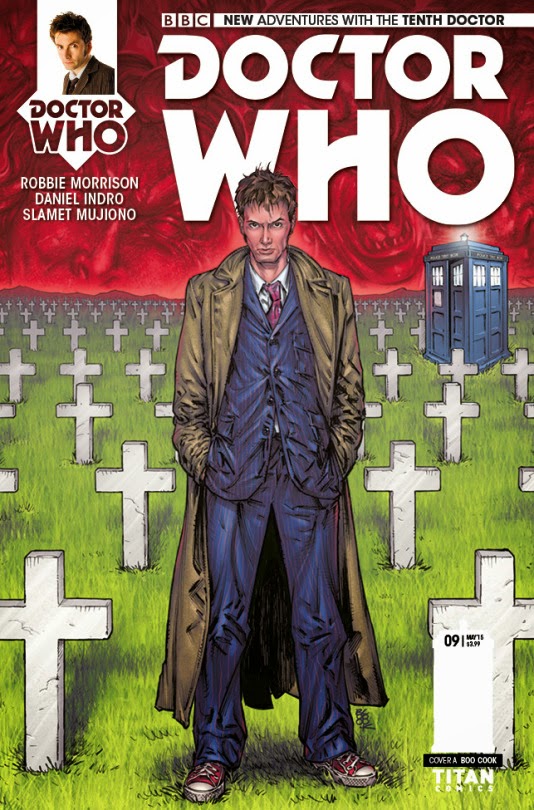 THE FINAL CHAPTER OF THE GREAT WAR!

Trapped in No Man’s Land. Surrounded by Weeping Angels on all sides. Bombarded by artillery both British and German. No weapons of any use. No protection against the cold. Tired, hungry, and walking wounded.

Things have never looked so dire for the Doctor and Gabby, or for their new friend, weary soldier Jamie Colquhoun.

With time running out, can victory be found in the stone jaws of certain defeat? There’s only one defence left… 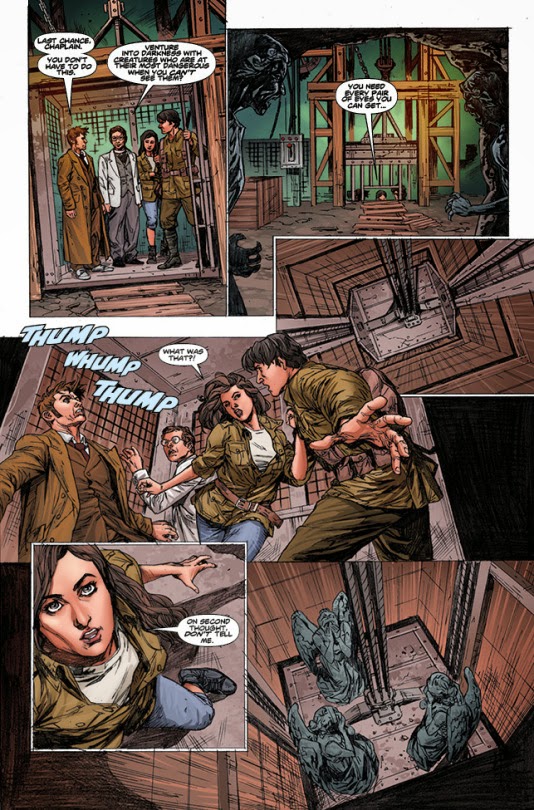