Doctor Who - 10th Anniversary of NuWho: The Unquiet Dead Review 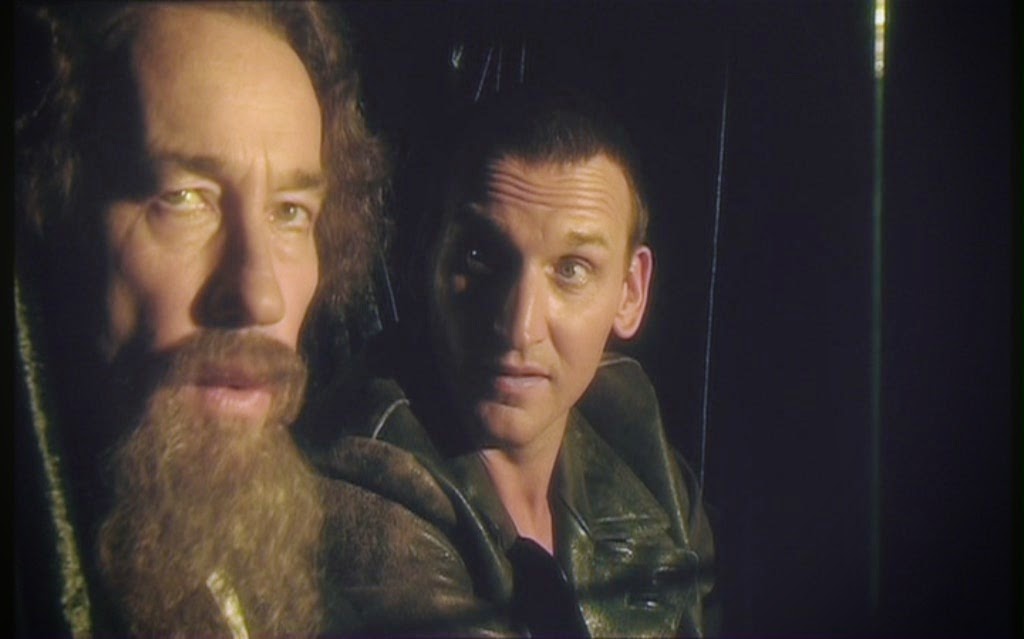 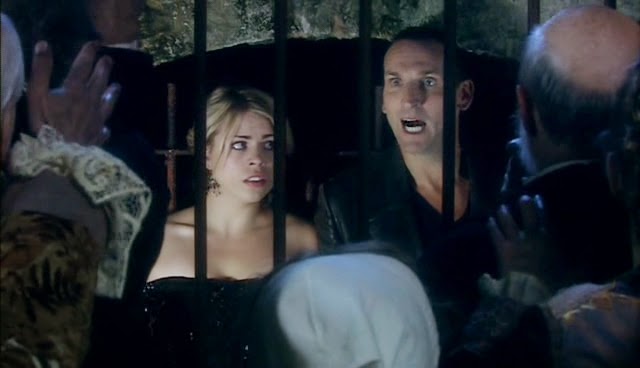 Sometimes the simpler stories work out really well and The Unquiet Dead is pretty simple and really has nothing complicated to it.  It is generally a monster of the week adventure where The Doctor shows up and saves the day.  I like this kind of stories from time to time and they are fun to watch as there is not much to follow and they are good to watch after a long day to help unwind.  The Unquiet Dead may not be one of the greatest stories of all time but it is a pretty decent story and one of the better ones in the Christopher Eccleston era. Grade B