Doctor Who - The Twelfth Doctor Issue Seven Preview and Synopsis 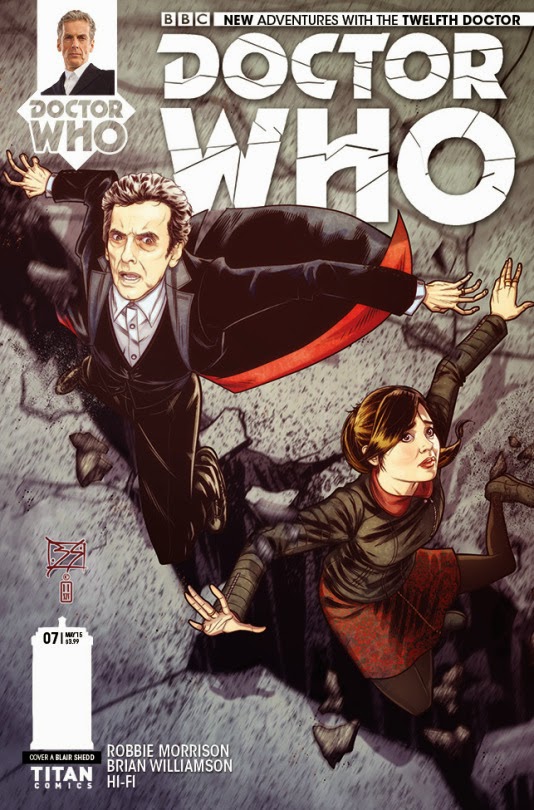 Out this Wednesday is the second of three Doctor Who comic books and this one sees the 12th Doctor and Clara taking on the Fractures.

Working obsessively, Foster has devised a way to breach the membrane of the multiverse and cross the Void into our world, unaware of the horrors that will follow in his wake…

What dark creatures live in the veins of the multiverse, reaching out to ensnare those foolish enough to breach into their domain?

The Doctor and Clara are about to face… The Fractures! 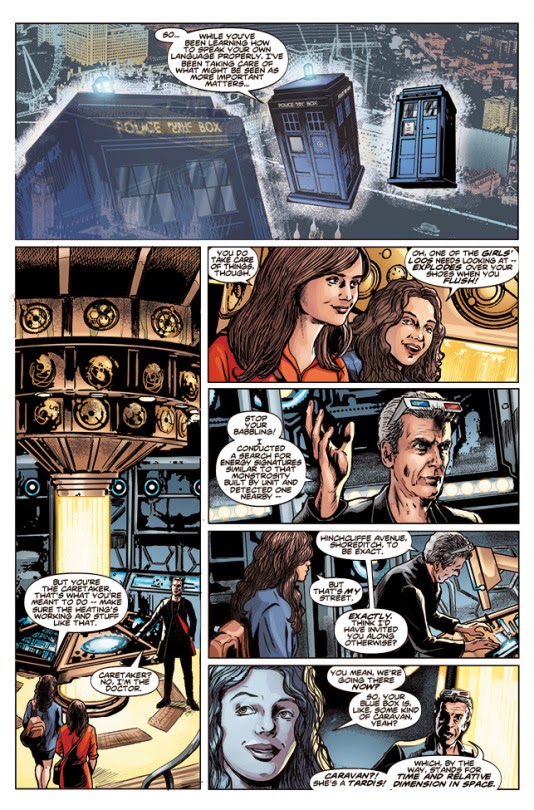 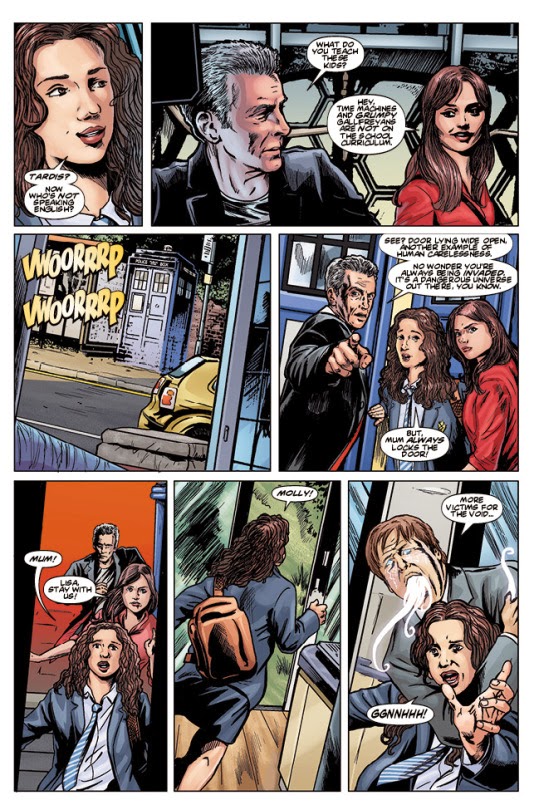 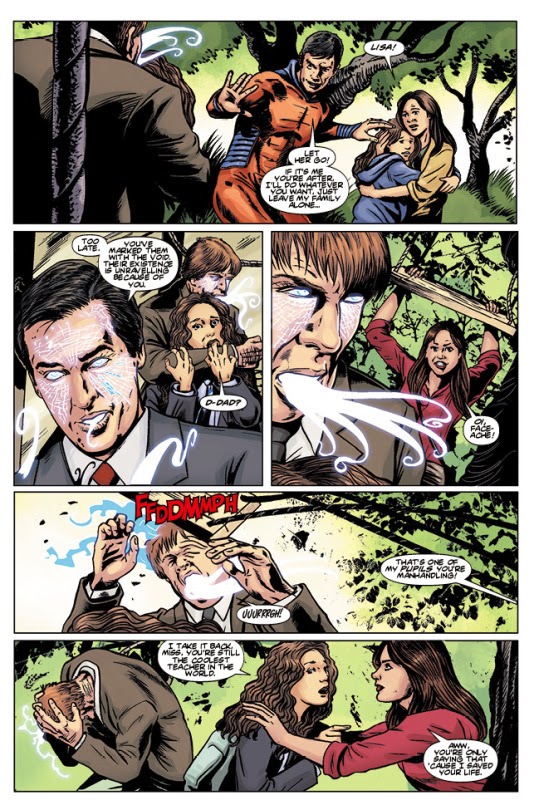