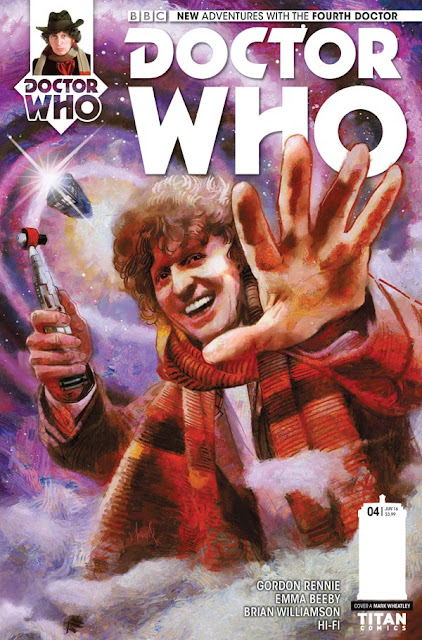 Out this week are comic books for the 10th and 4th Doctors.  We see the 4th Doctor trying to figure out how to save Sarah and the 10th Doctor continuing his adventures with Gabby and Cindy. Both books are out today at your local comic book store. 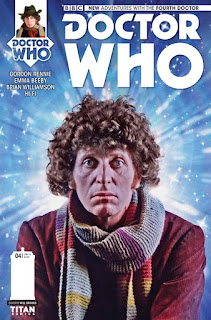 FOURTH DOCTOR #4
The penultimate chapter of 'GAZE OF THE MEDUSA'! Sarah Jane and Professor Odysseus are trapped in the ancient past, while the Doctor and the Professor's daughter, Athena, attempt to steal the Lamp of Chronos from Lady Emily Carstairs and her giant Scryclopes! And looming large over both time zones... the 'MEDUSA' itself! 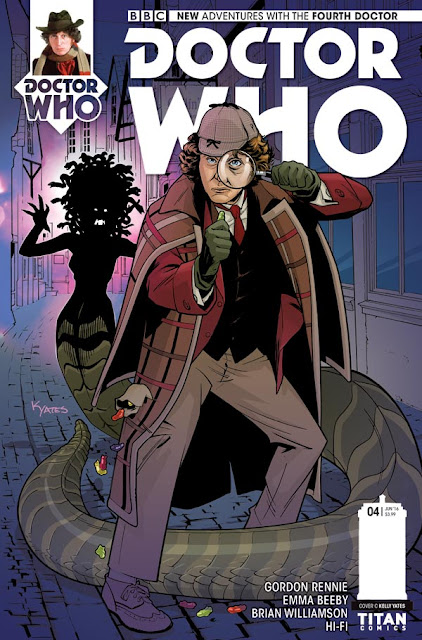 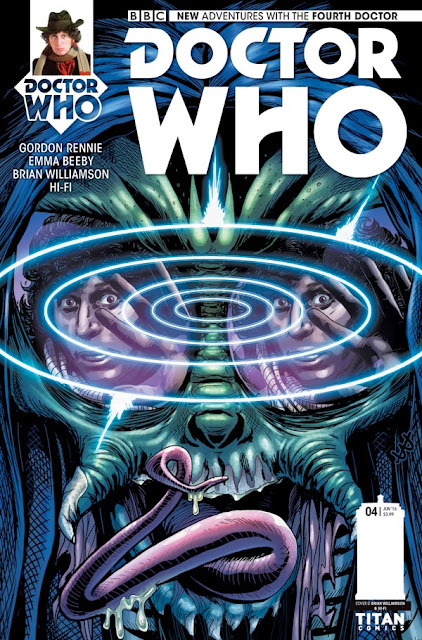 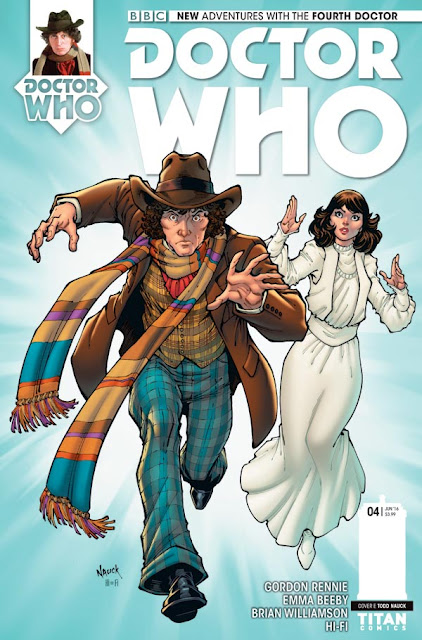 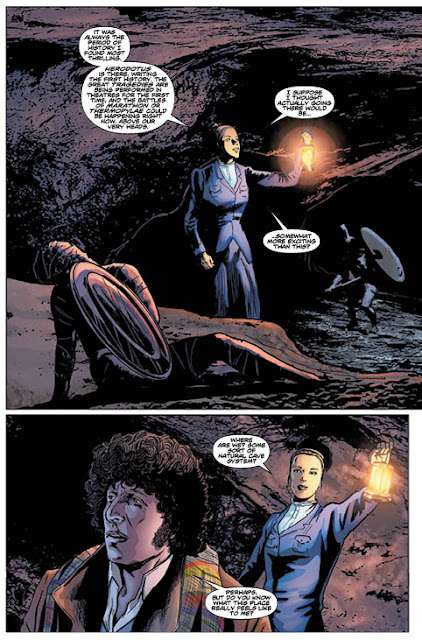 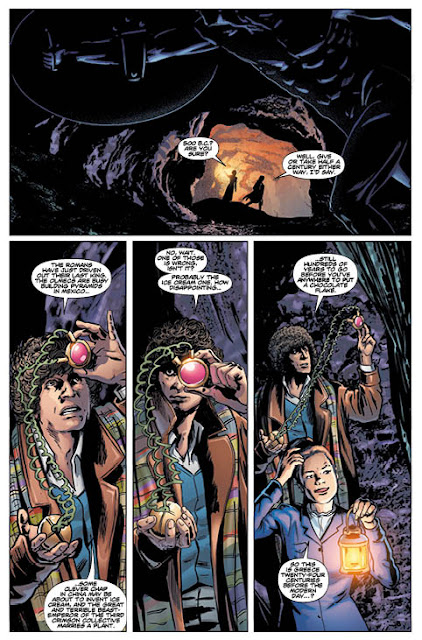 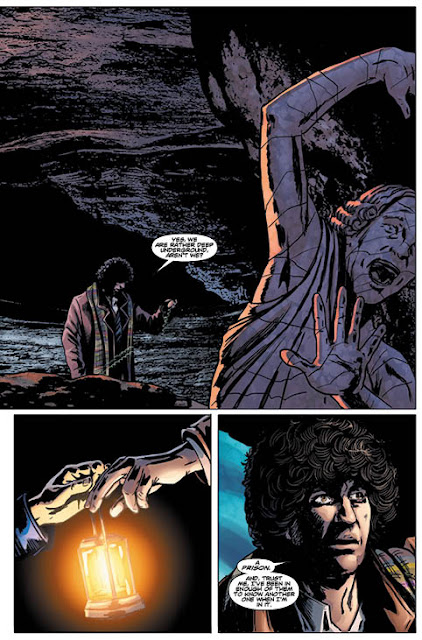 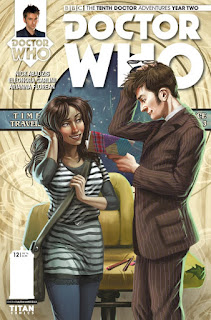 ANUBIS is back, and the Doctor, Gabby and Cindy are nowhere near ready for what this ancient being is about to throw at them! With the universe fraying at the seams, Anubis propels the TARDIS team on a trip into the deep, deep past... when the laws of reality were still new! 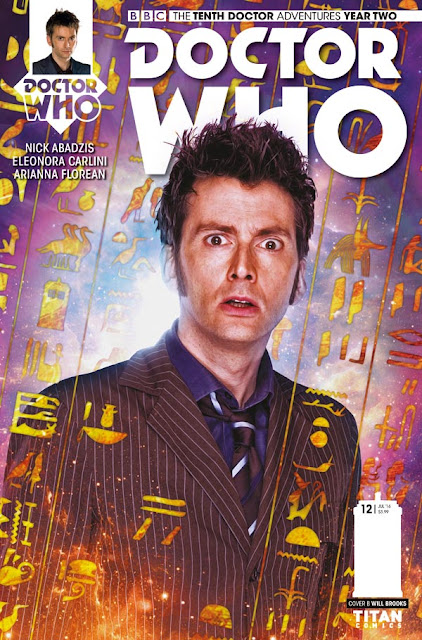 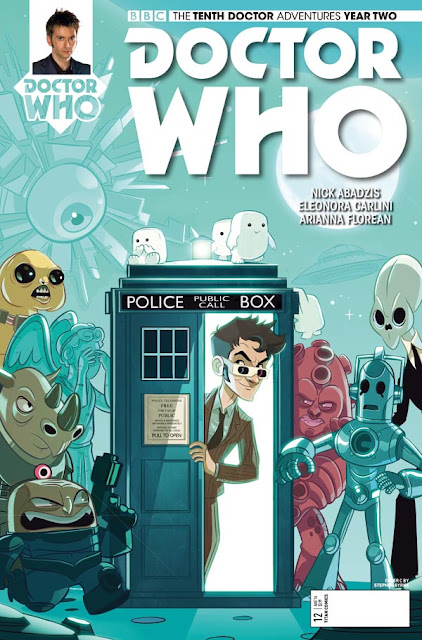 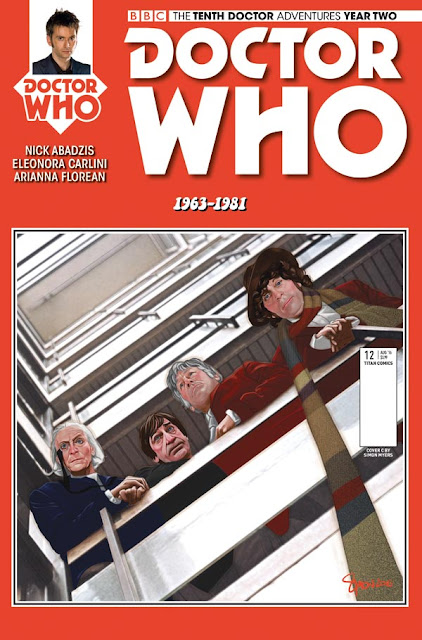 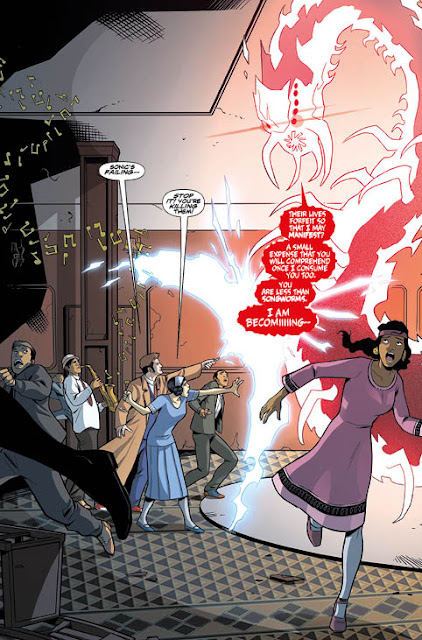 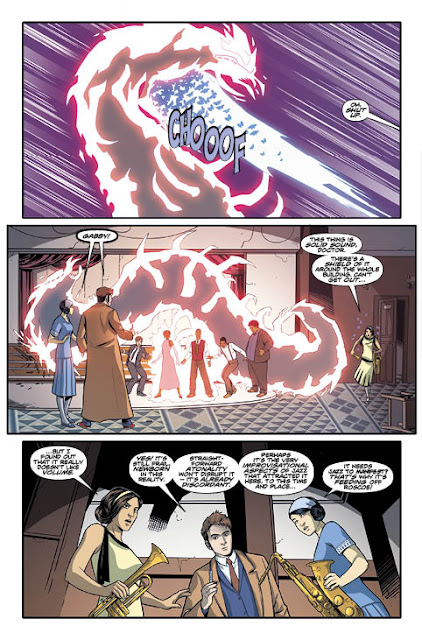 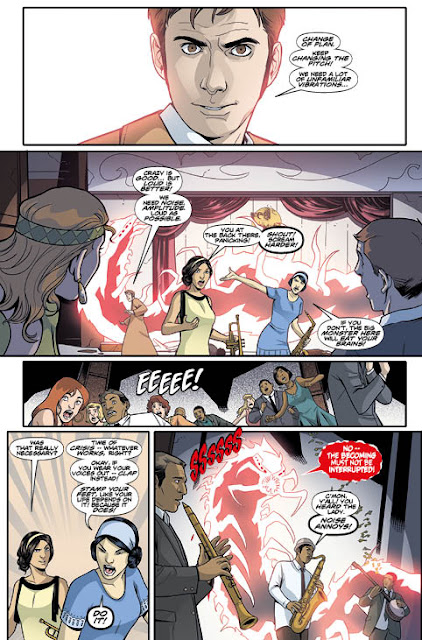