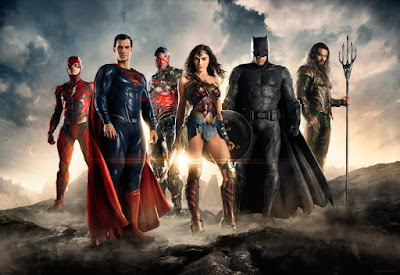 The imaginary war between Marvel and DC has just raised the bar with all that has come out of this year's San Diego Comic Con.  In addition to a slew of clips and trailers, some of which have not made it to the internet yet, there was plenty of news.

Below we have much of the news and trailers in one location for your convenience.

June 2, 2017- Really looking forward to this.  Could this and Suicide Squad save the DC universe? 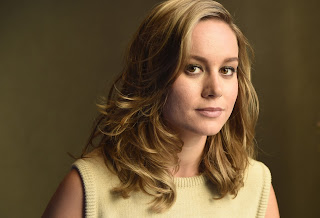 Captain Marvel Official Casting Announcement - I feel like we have to play this game all the time where we hear news but have to wait for the official news weeks later.  Anyhow, Academy Award winner Brie Larson will be playing Captain Marvel. Captain Marvel is slated to come out March 8, 2019 - quite a wait.

The Flash Season 3 - Looks like season 3 will be handling the Flashpoint story line and here is the trailer to prove it.

I actually know very little about this story arc from the comics but from what I can tell, it looks crazy. We have had quite a bit of alternate realities and so I hope this one stays fresh.

Legends of Tomorrow vs. Legion of Doom - Spoliers - Season 2 for Legends of Tomorrow will see the team battle the Legion of Doom which will be made up of known DC TV bad guys like Malcolm Merlyn, Damien Darhk, Reverse Flash and Captain Cold.  Not sure if this group of bad guys will battle all of our heroes (Green Arrow, Flash, Legends and Super Girl) but it looks interesting.

Arrow looks to be working on their own group of new heroes.


Speaking of Legion - Marvel's new series for FX, Legion, has a trailer and will be joining the frey of super heroes on TV with mutants. 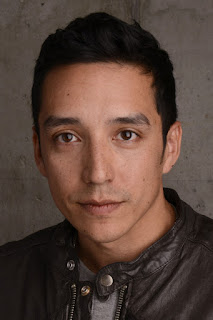 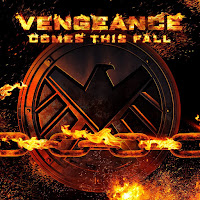 Agents of SHIELD meets Ghostrider - Yes, this rumor from a while back is now the truth.  Ghost Rider will appear in this upcoming season in the form of The New Ghost Rider, Robbie Reyes. Reyes will be played by Gabriel Luna.

Netflix Marvel laughs at the rest of the superheroes on TV - A few teasers for Netflix's Luke Cage, Iron Fist and The Defenders series, all coming out over the next year or so.  Also announced was Daredevil season 3! 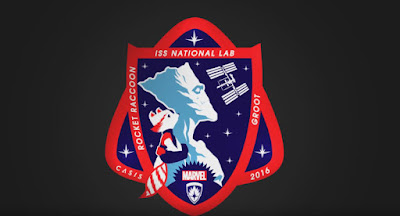 Superman at SDCC - Not really news worthy but still pretty cool, we have Henry Cavill (Superman) going incognito at the convention and getting an autograph.


Best Comic Con yet. I got to be here for Justice League but couldn't miss Suicide Squad. #SDCC2016 #JusticeLeague #SuicideSquad
A video posted by Henry Cavill (@henrycavill) on Jul 23, 2016 at 4:28pm PDT