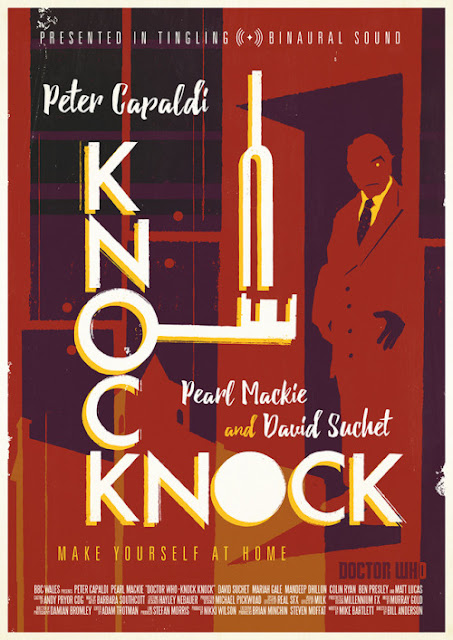 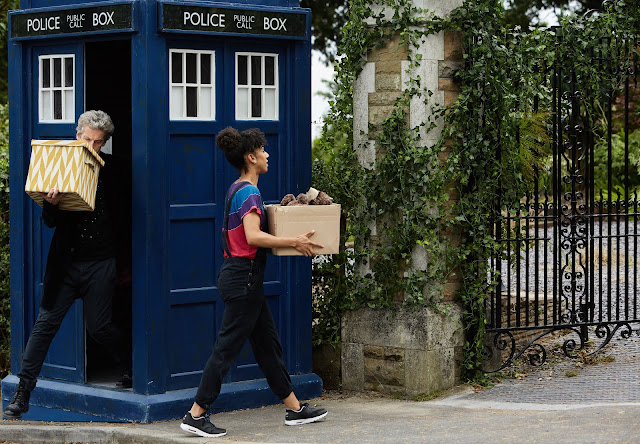 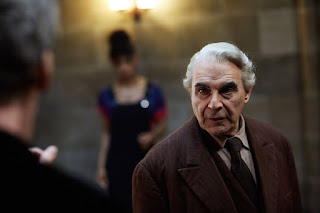 So far we have been getting more inklings as to who or what may be in the vault.  This time we actually see The Doctor go into the vault with some takeout and we also find out that he put a piano in there also.  I’m guessing at some point we are going to find out that it is one of the incarnations of The Master.  But then again maybe it will be someone entirely different but I’m still going with The Master but not sure which one it could be. 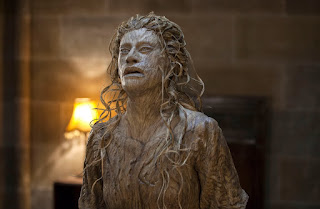