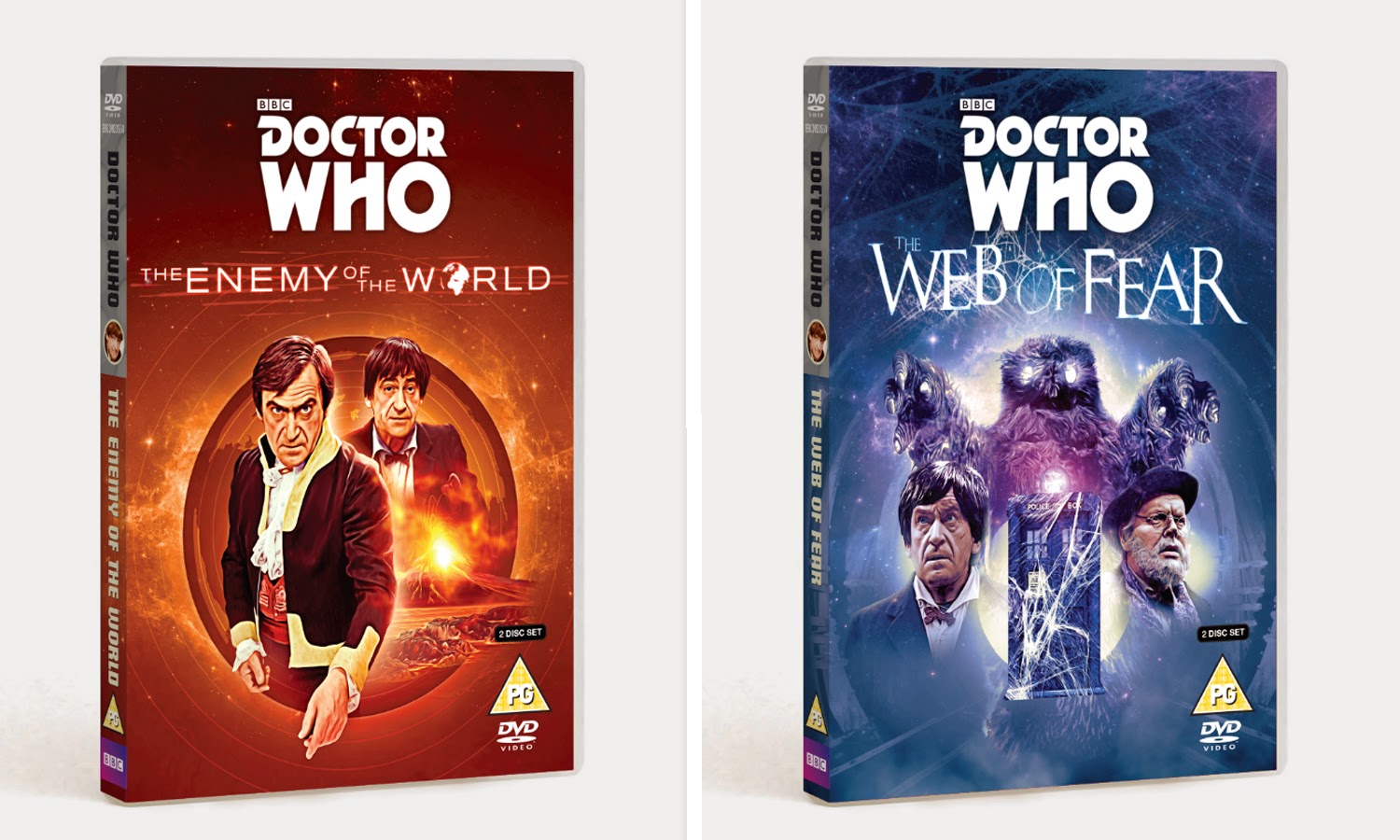 Happy Anniversary to the announcement of the finding of the Doctor Who episodes “The Enemy of the World” and “The Web of Fear.”  One year ago this week we all learned that the long lost Second Doctor stories from the 60’s were found and available for download.  This was an incredible time for Doctor Who fans.  As many of you were aware, rumors of some found Doctor Who episodes were circulating around for about a year or two before that time but not until June of 2013 were these rumors to take on a new energetic life.  Unlike previous rumors of an episode or two found, this rumor had close to 90 found.  Apart from some denials from the Restoration Team, BBC, TIEA and Doctor Who magazine, the rumor held its ground with details that spelled out a “Marco Polo”, “The Enemy of the World” and “The Web of Fear” release later in the year.  This rumor was modified slightly with “Marco Polo” and one episode of “Web of Fear” being removed from the release for an unknown reason. 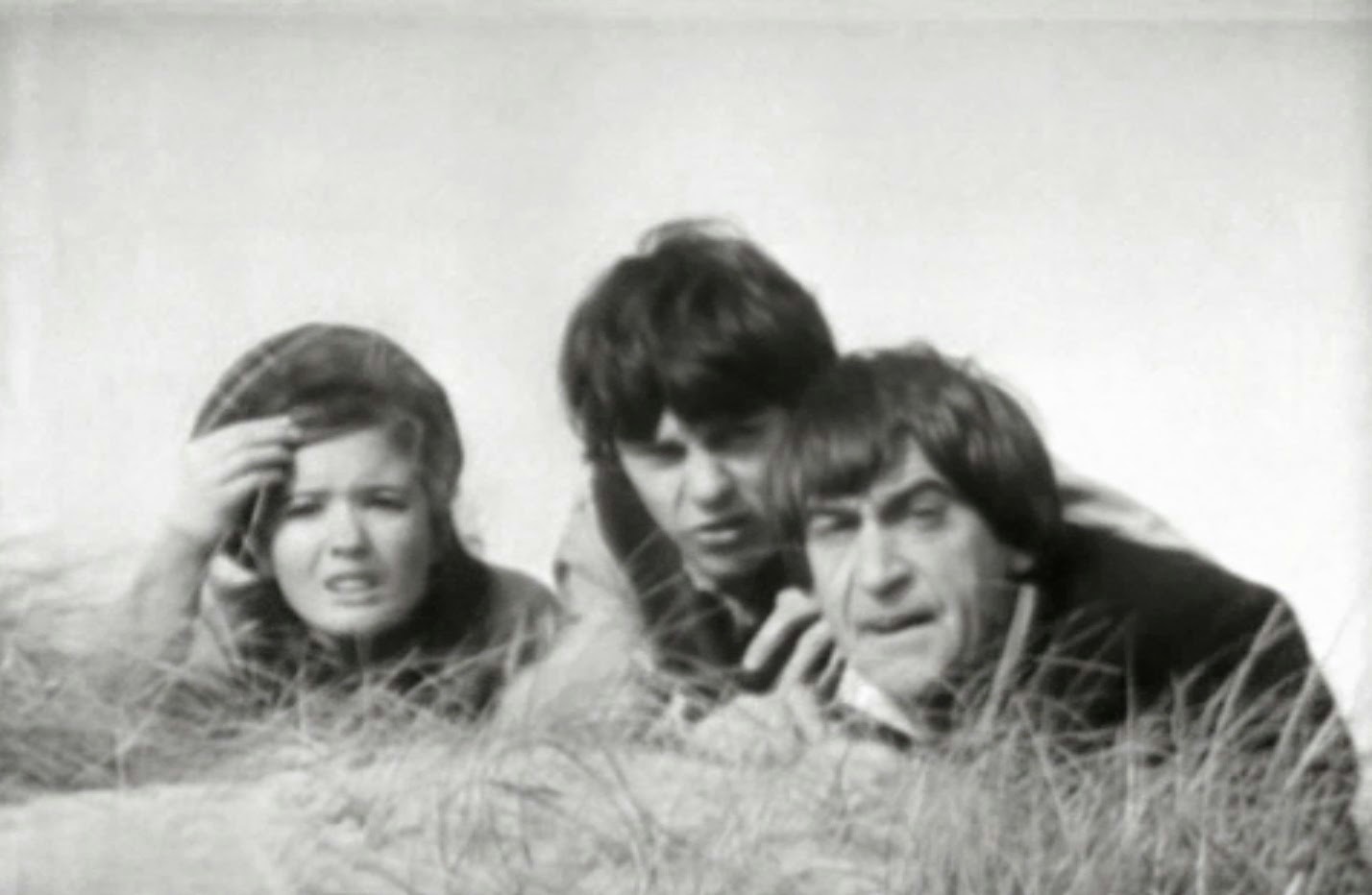 On October 6 The Radio Times and the Mirror confirmed that an announcement would happen later that week and on October 10 Christmas came early for Who fans.  This was a great week for sure.  I remember not sleeping that well the night before – like Christmas when I was a kid.  That day we heard unofficially of the special viewings and news of what would be revealed and we all waited patiently for midnight UK time.  Right before 7pm my time I unveiled our special missing episode found banner on this website.  I had created it months earlier and had recently removed “Marco Polo” from the picture due to that series’ removal from the release. I also had numerous news and links ready to go and while I was releasing all that info, I was purchasing the episodes on ITunes, pre-ordering “The Enemy of the World” on DVD and smiling the entire time.  What a great day.  I even had time to watch the first episode of “The Enemy of the World”! 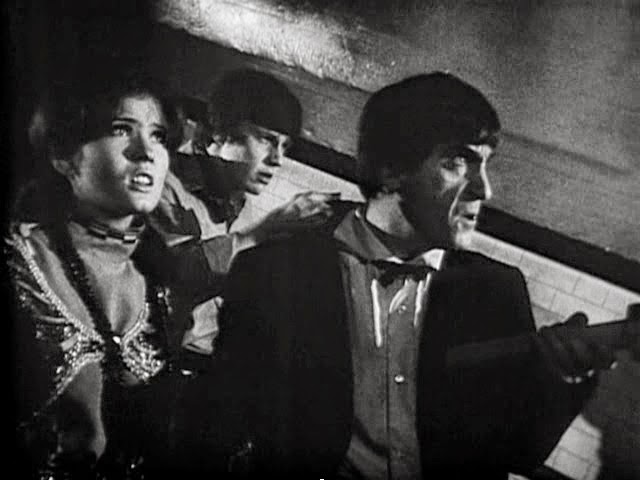 This was an incredible day for sure but I was even more excited by the fact that this official confirmation almost certainly meant that the basis of the rumor was true and that more was coming.  I was even given a list of episodes that would be revealed that day in October but that did not happen.  Waiting until after the 50th anniversary and then into 2014, there appeared to be no movement on finding out what would be next.  Many fans have become frustrated and some have even come to the conclusion that there are no more coming.

On October 11, 2013 I would have not believed for a second that one year later we would not have seen any more previously missing episodes let alone, hear of any more coming.  The idea would have been ridiculous back then.  I would have thought by this time we would have seen at least 4-5 DVD releases and at least 8 ITunes downloads.

Instead we have ongoing tweaks on the ‘omnirumour’ with numbers of found episodes ranging from a few more found to absolutely all of Doctor Who found.  Whatever number you believe, if you believe in more at all, hopefully we will find out sooner than later.  What could possibly be a reason why they cannot even say what is going on? 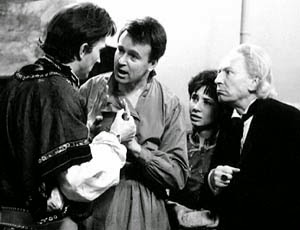 The reasons are not known to us but certainly there have been numerous theories.  Some theories make more sense while others are completely outrageous.  Some fans are taking what episode hunter Philip Morris has said recently to heart and are holding out hope for a quick reveal while others, seeing the same statements are feeling that we will not see anything any time soon.

Reasons could include the fact that the search is still ongoing or they are going to restore everything before revealing.  Perhaps they want to make sure all their found material is treated with the same level of care and restoration.  Negotiations and financial considerations could still be in play. They are waiting for the right time to reveal? There are as many reasons being bantered about as there are minutes of missing episodes.

There are a few people who say that there are no more episodes found and they have chosen to ignore so much to believe this but the facts are that nothing else has been revealed.  If there are more then why they are not progressing toward a reveal and release is anyone’s guess.  The idea that “The Enemy of the World” and “Web of Fear” were releases that we received as a 50th anniversary gift and that they were a bit of a sneak peak for things to come is a common thought in which case we should be grateful and not frustrated. 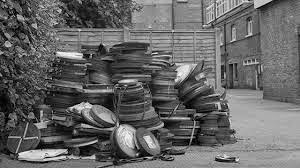 It is hard to be patient, especially with the idea that episodes have been found and we don’t know why we cannot see them.  It is the best of times, it is the worst of times.  I think we have no choice but to move on from this and just be surprised when it happens or wait patiently for a resolution.  Something is bound to give eventually whether it by design or by accident but until then let’s not rip fandom apart by taking sides and accusing others of making the situation worse.  The blame game was hot and heavy a few weeks past and this led to some bad things said.  Remain positive, if you can and make room on your DVD shelves!

Email ThisBlogThis!Share to TwitterShare to FacebookShare to Pinterest
Labels: doctor who, Doctor Who missing episodes, Missing episodes found, The Enemy of the World, The Web of Fear