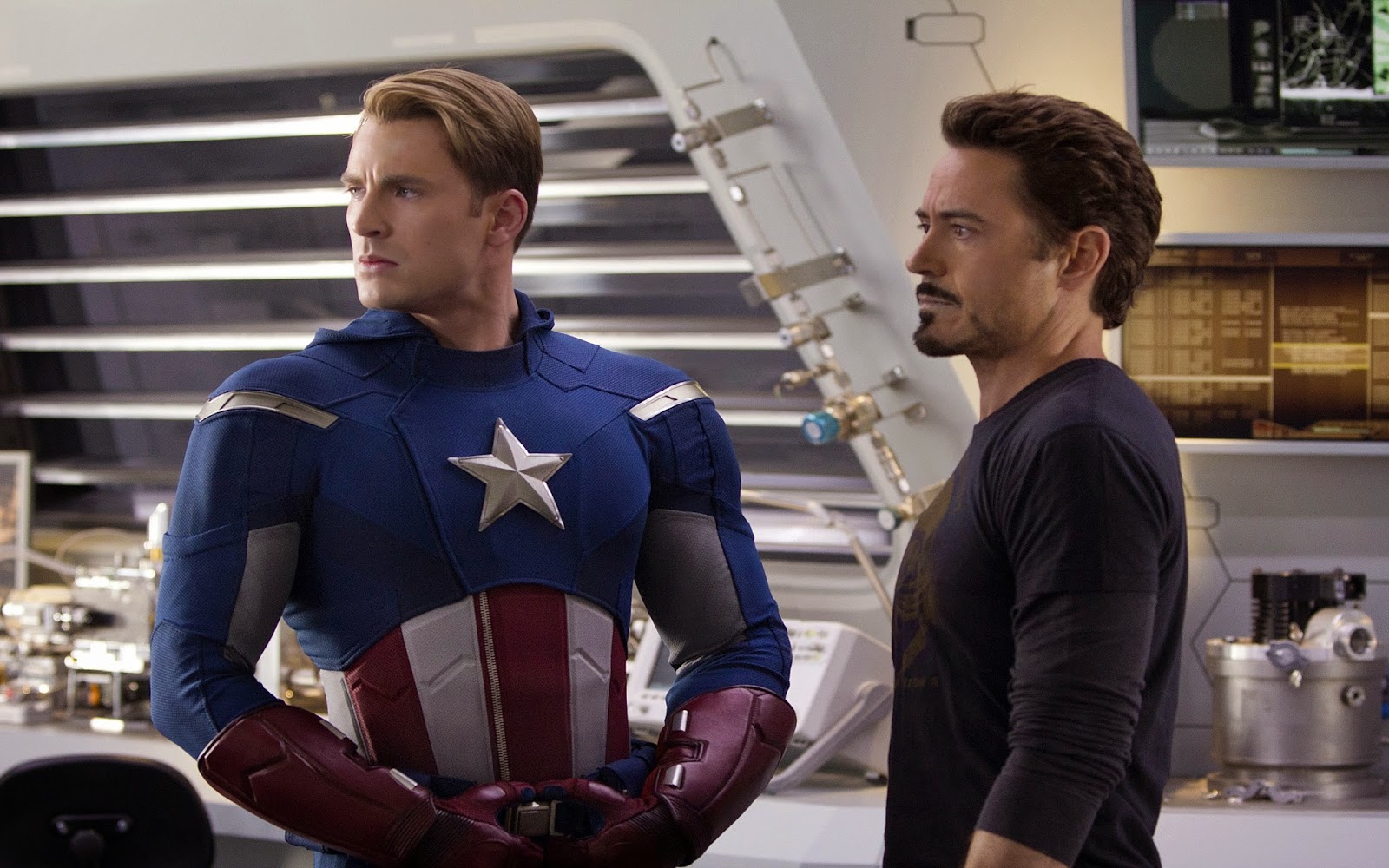 Robert Downey Jr. is all but signed up to be in the next Captain America film in 2016.

This seems to fit in with the rumor of a certain story arc that the comics covered a few years ago. 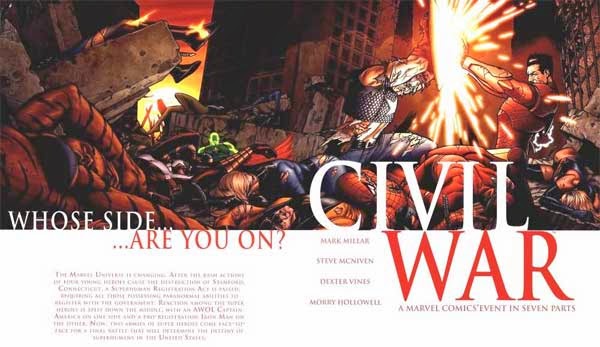 Not being a comic reader, I am not aware of the Civil War story-line that is being rumored to be featured in this film.

The plot, as I have read concerns Super Hero Registration Act where the government wants to make sure all people and their super powers are on record.  Tony Stark is all for this and as we have seen already, Black Widow is not given her speech at the end of Captain America 2 - Winter Soldier. Obviously Steve Roger AKA Captain America s is not for the Act at all hence Civil War. 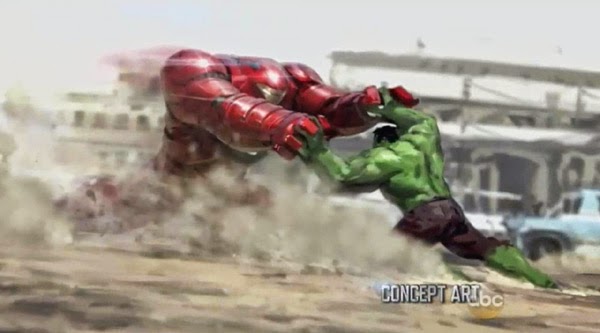 This is probably going to stir up the Marvel universe quite a bit and I would expect some pretty epic battles between our heroes.  I imagine this is where something like the Hulkbuster comes in play.

It has also been rumored that Hawkeye, played by Jeremy Renner, will play a big part in the Captain America film as well as the Winter Soldier himself, Bucky Barnes.