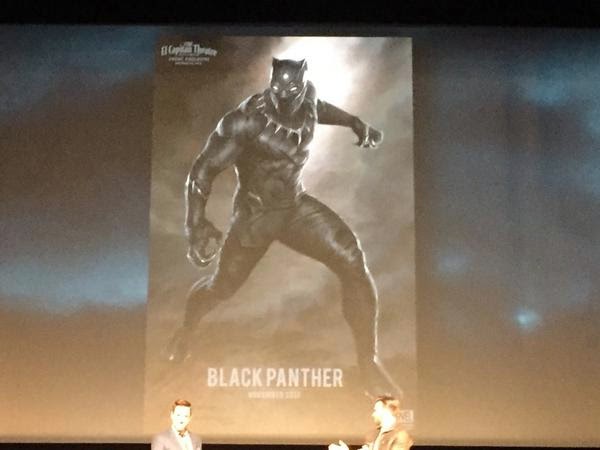 Lots of news coming from Marvel including the casting of Black Panther and the two part Avengers film. 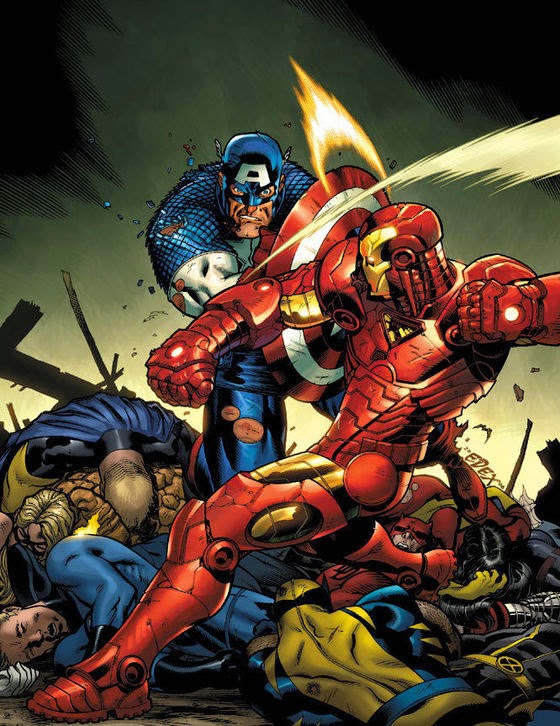 Some of these we already knew -

Captain America - Civil War - May 6, 2016 with Iron Man appearing. This is based on the comic book Civil War and will have infighting among the Avengers.

Doctor Strange - November 4, 2016 - This should star Benedict Cumberbatch (Sherlock) which is a superb choice for this part. 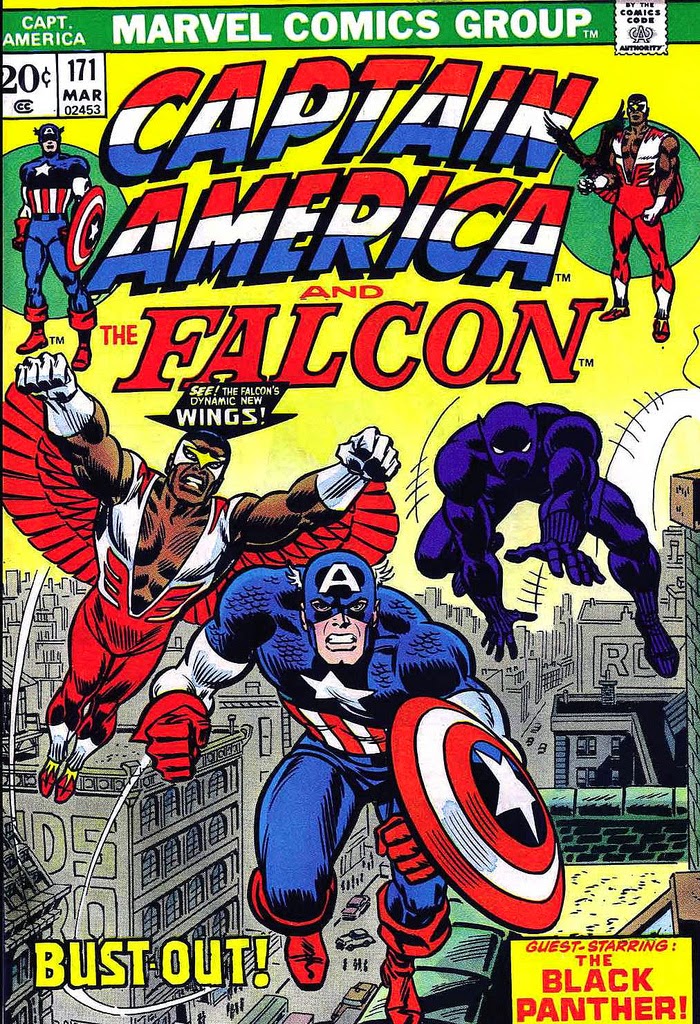 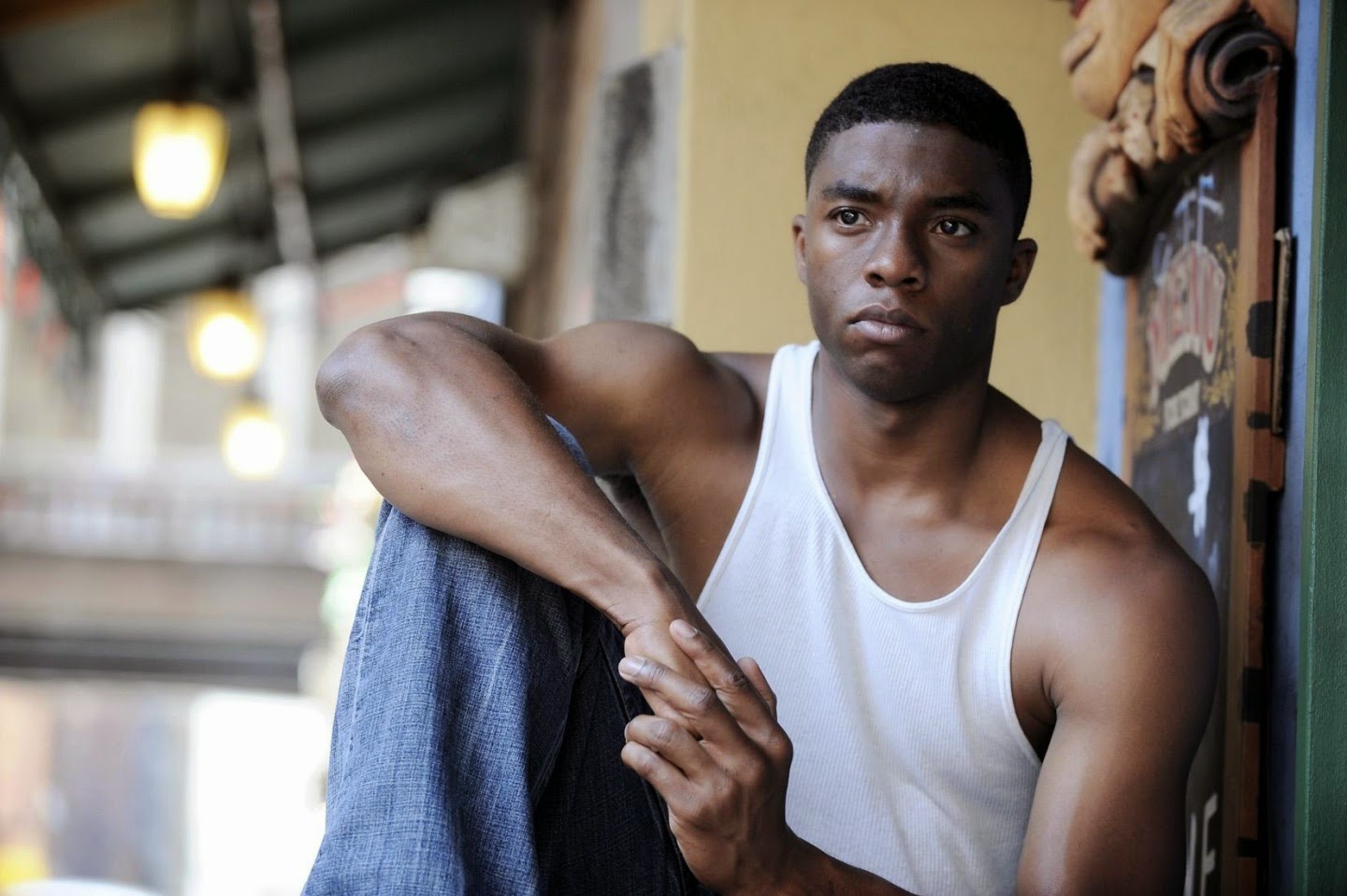 Black Panther - November 3, 2017 - Chadwick Boseman (42) is set to play the title character but you see his introduction in Captain America: Civil War. 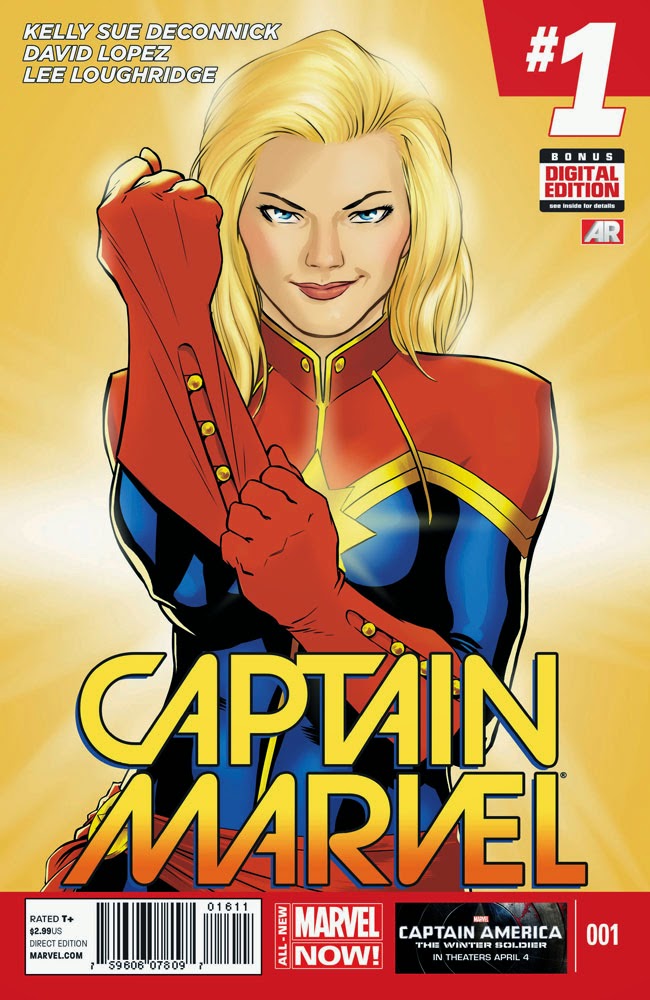 The Avengers - Infinity War Part 1 - May 4, 2018 - Wow a two part movie that will more than likely see the existing Avengers along with the new team being formed after the events of The Avengers Age of Ultron.

Captain Marvel -(July 6, 2018) Well, our first stand alone female superhero movie by Marvel. A rumor has it that she makes an appearance in the next Avengers film.