Doctor Who - In the Forest of the Night Review (Minor Spoilers) 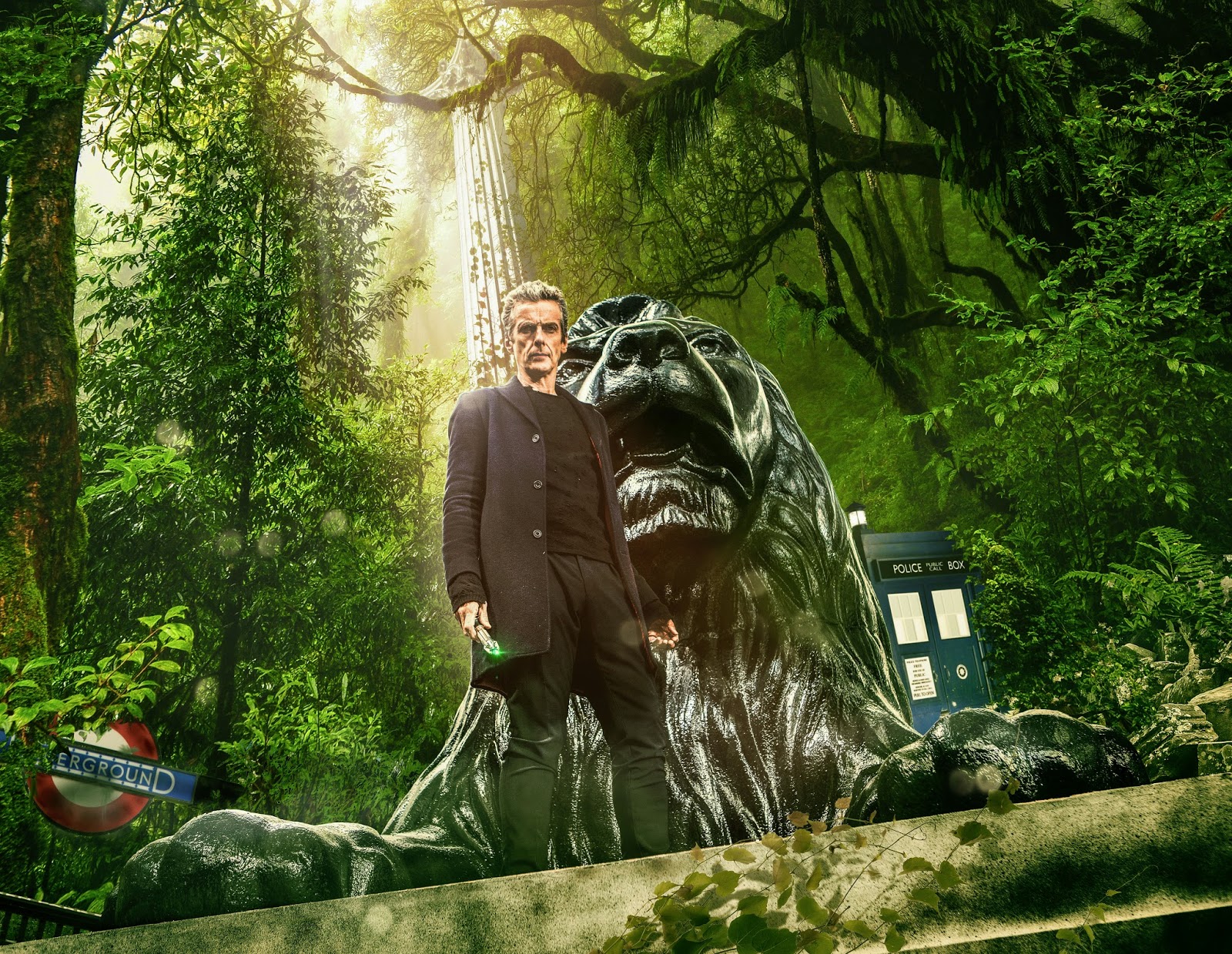 Doctor Who:
In the Forest of the Night
By
Frank Cottrell Boyce

In the Forest of the Night sounds like a title to a fairytale more than it does for Doctor Who story.   But then again that was more or less the gist of the story as it was full of fairytale references.  From Little Red Riding Hood to Handsel and Gretel In the Forest of the Night was one big fairytale.   It was a very different story with all the trees that had sprung up over London and the world for that matter and that was another fairytale reference in itself as forests are supposed to be dark and scary and the one that The Doctor was in was just that.   It was full of wolves and tigers and seemed to have over grown all of London and The Doctor had to find Maebh, who herself was dressed as Little Red Riding Hood, who had wandered off into the forest and seemed to be the only one that knew what was going on.  Like I said it was a different story. 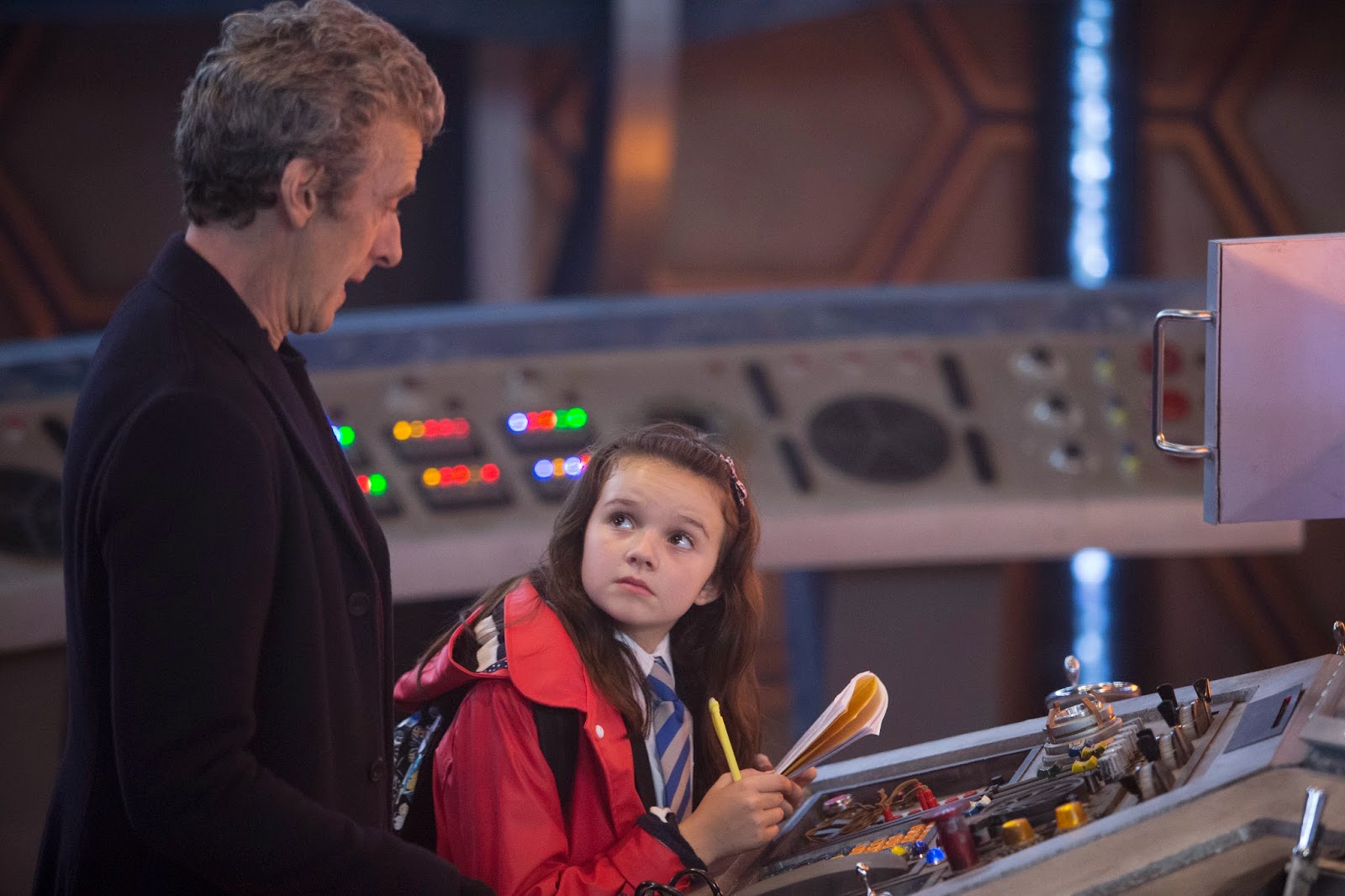 In the Forest of the Night was my least favorite story of Series 8.  Just because it is my least favorite story doesn’t mean it was a bad story. With how strong Series 8 has been so far with really great stories up to this point there is bound to be a story here or there that just doesn’t do it for you but that doesn’t mean it is a bad story.  In fact it was not a bad story it had a lot going on and they tried doing different things and I was pretty much entertained but it just isn’t a story that I will look back on as one of my favorites or will watch over and over again.  In fairness it is a story that I will watch again if it is on television and will not change the channel to something else. 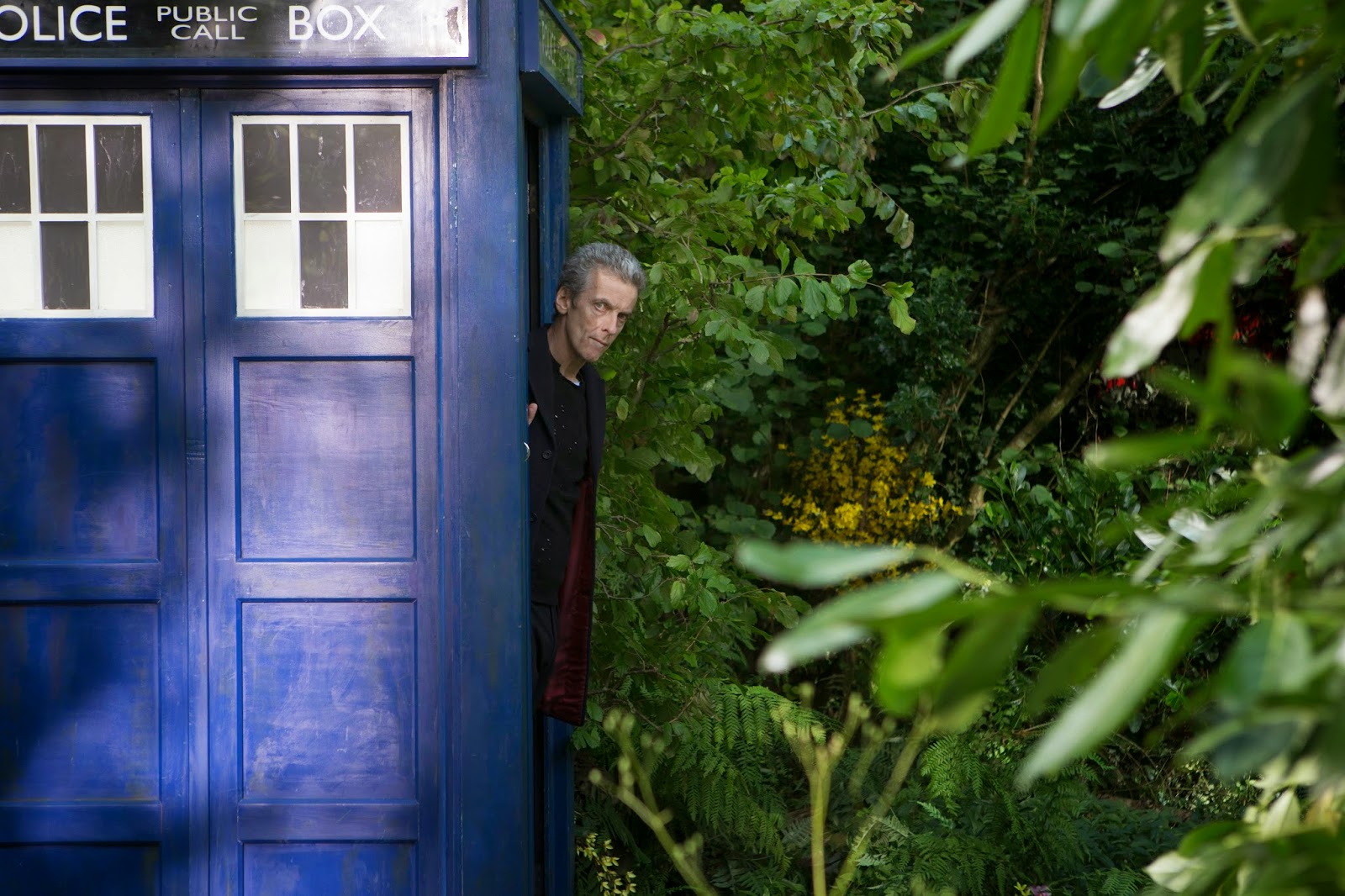 I did like the overall mystery as to why all the trees suddenly appeared and what the purpose of all of it was.  I thought it was clever for them to be making an abundance of oxygen to burn off the solar flare that would devastate Earth.  I can see this happening to an extent mainly with my experience in wiring up fire detection and prevention devices and how they incorporate oxygen into the system to smother a fire.  But I just don’t see that working per say but since this story was fairytale laden it did work and it did fit in with what they were trying to do.  I guess if I did not have the knowledge I do have by working on such devices I might have been more a little bit more enthusiastic for plot device.
I did like the way Danny Pink found out about Clara lying to him.  By seeing the homework books in the TARDIS was a good touch and not having her getting caught going in the TARDIS with The Doctor as that scenario has been done before and just not on this show.  It was a nice subtle throw away part that was easily resolved before this Saturday’s series finale.  I did like how the kids at Coal Hill School were used in this story but what is confusing me a little bit is isn’t the kids supposed to be high school age?  These kids looked like middle school age and a lot younger than the kids we have seen already from the school. 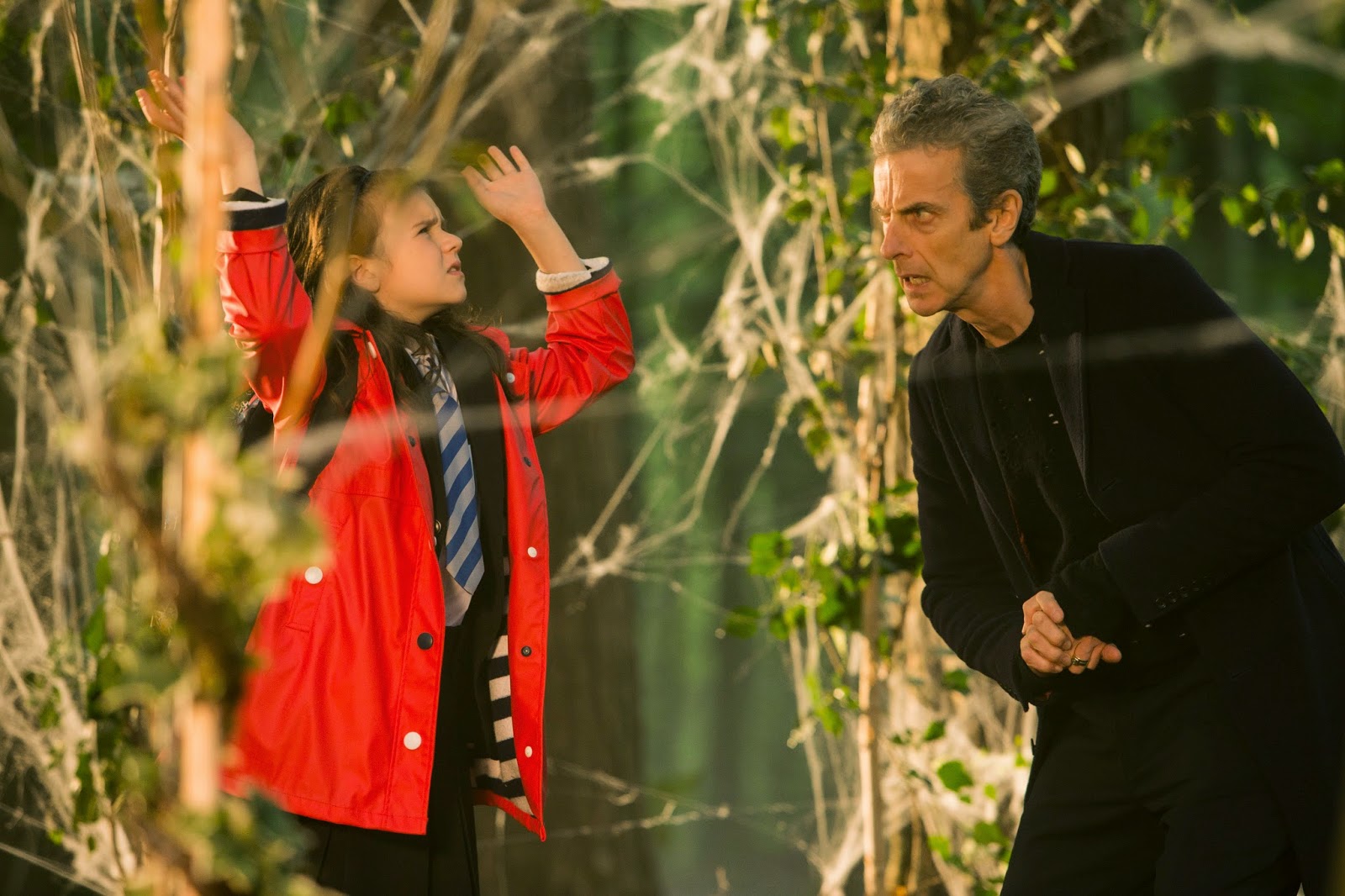 Email ThisBlogThis!Share to TwitterShare to FacebookShare to Pinterest
Labels: 12th Doctor, doctor who, Doctor Who Series 8, In the Forest of the Night, Jenna Coleman, Peter Capaldi