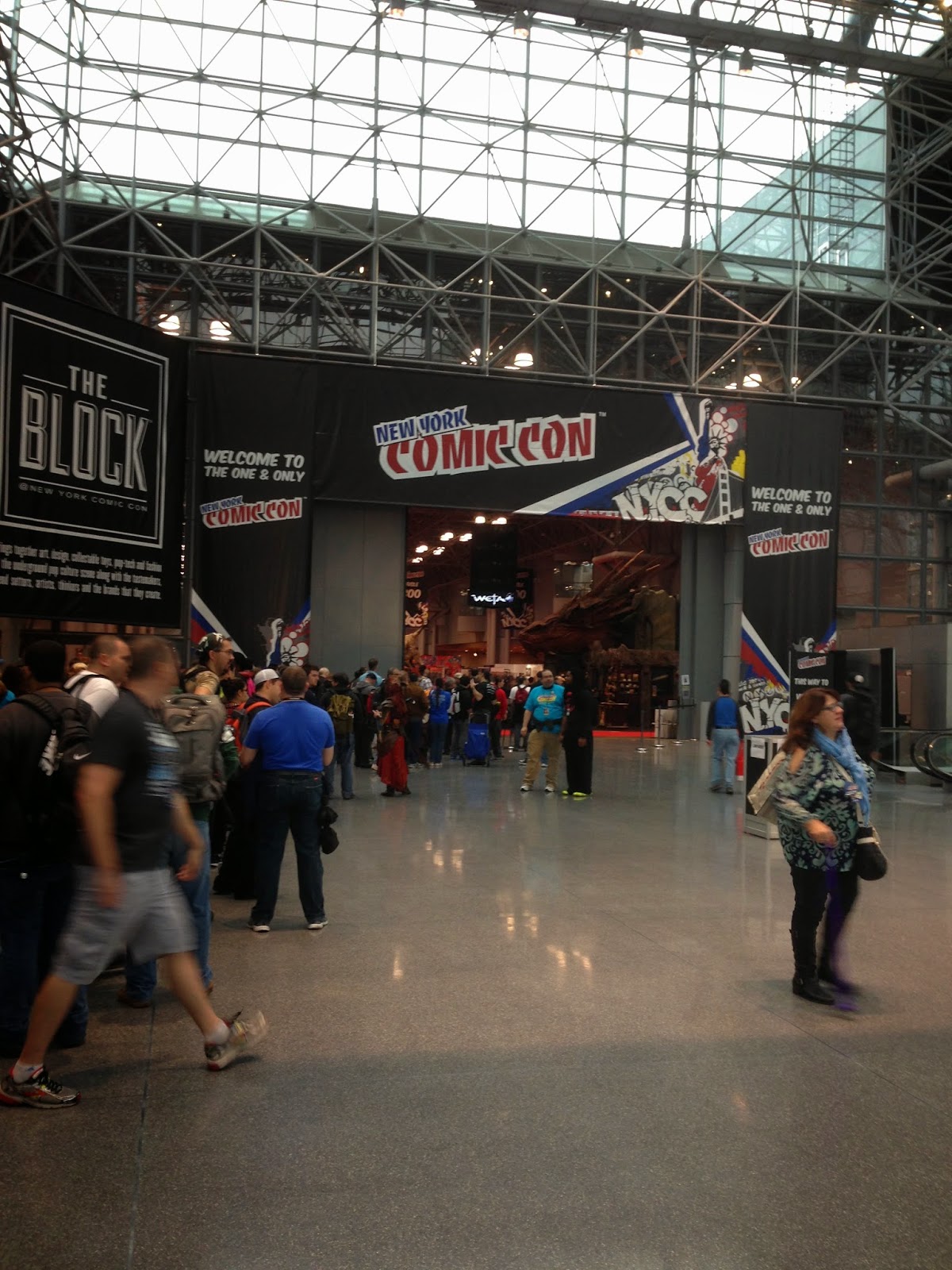 Traditionally the last day of the convention is not as heavily attended as Saturday.  Most people leave early on Sunday to bet the rush of crowded trains or get an early flight home because they were not able to get Monday off.  But lots of people attend Sunday at NYCC because Monday is a holiday in the US and most people have Columbus Day off and on that Monday is when they make the trek home.  Sunday this year was no exception as the line to get in was just as long as the other days.

Sunday for me is a day to go back and see stuff I did not have time to see the other three days of the show.  Like the Batman costume exhibit that DC Comics brought this year.  They had the recent movies suits from Michael Keaton to the cowl that Ben Aflec will be wearing.  This was an awesome display and a really cool thing to have at the convention for Batman’s 75th anniversary.

I walked around the show floor some more and took in more sights and talked to a few fans.  It is amazing all the different types of stuff that is at this convention.  Lots of anime booths at this year show as there was a lot of Pokemon and other cool looking anime characters that I was not familiar with. The comic book dealers seem to be down from last year but there were still quite a bit of dealers there selling books and having some pretty good deals on trades and collections.  But hopefully the trend of fewer comic book vendors does not continue for next year’s show.

I did one more walk around in artist alley before I left.  I remembered I wanted to buy a few trades directly from the creators and not from the publisher.  So I did I went and met Kyle Higgins and bought the trade for COWEL.  COWEL is a story about a super hero union.  It was something that caught my interest and I had a good time talking to Kyle Higgins about it and his run on Nightwing.  I also went over to see Amy Reeder and bought a copy of her creator own comic book Rocket Girl.  I bought the trade from her and talked to her about the 80’s and that it was cool that her book takes place in the 80’s.    She says she has to be careful as those who did grow up in the 80’s correct her whenever she makes a mistake.

So now NYCC has finished and I made that walk to Grand Central Station with my luggage and bags in tow thinking of all the good times I had these four past days and all the great conversations I had with complete strangers who I may never see again.  I always think it over as I make that three mile walk if it is worth it and if I will do it again next year.  Part of me says no and part of me says yes but that is the thing about going to conventions once the hangover is over the urge and excitement for the next one to get here begins. Till next year. 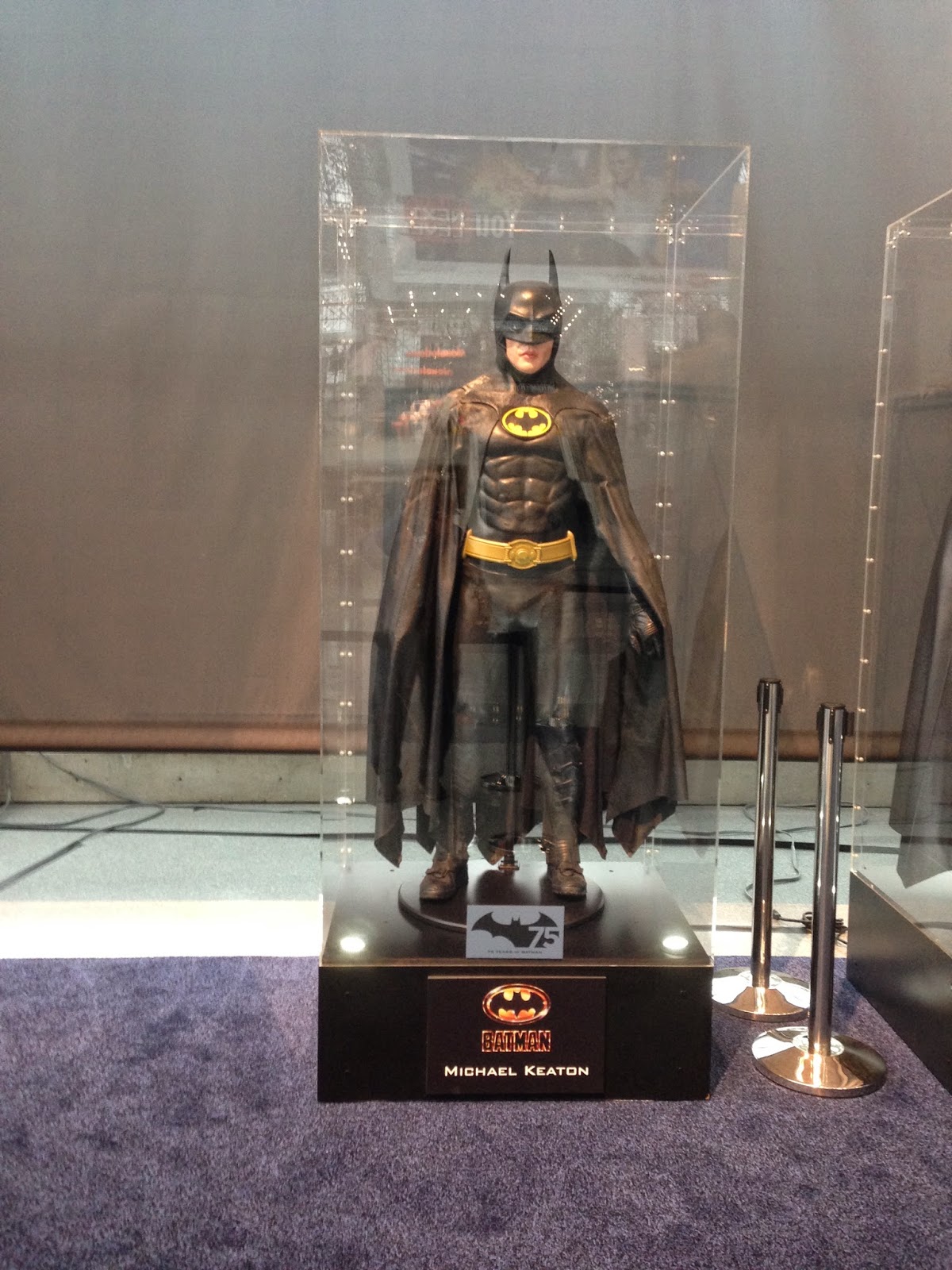