In the US it is Columbus Day Weekend and that means it is once again time for NYCC.  I am lucky enough to be able attend this year and this four day event and this is some of the observations I had on opening day.

First off it was pretty crowded for a Thursday.  The attendance was up from last year opening day as I found it difficult to maneuver around the main show floor in certain areas.  The main publisher comic booths had a lot of traffic as did certain merchandise booths that was selling Doctor Who or Anime goodies.  I did a lot of my buying on Thursday as my fear was that when the bigger crowds of Saturday and Sunday show up the stuff I want would be sold out or it would be too much of a hassle to fight the crowds to get to that particular booth.   With the attendance for Thursday being up I am curious to see what the show floor will look on Friday and Saturday.  Saturday is usually nuts and I think it will be crazy this year.

I did attend one panel and it was for Titan Comics Doctor Who comic book line.  It was interesting to hear what the writers and artists had to say and what plans they have for the 10th, 11th and 12th Doctor comic books.   Lots of good stuff came from that panel but none more so than the announcement of the Past Doctor series that will be kicking off next year with the 9th Doctor.  This was some great news as I had hoped for a Doctor Who comic book that would feature the Past Doctors and they are also going to explore some stories for the War Doctor also.

Meeting Arthur Darvill who played Rory during the Matt Smith era of Doctor Who was pretty cool.  He was signing autographs at the show and will be doing a panel on Saturday so there is that to look forward to.  He was pretty nice as we talked about flying on how he enjoys it because he can get caught up on TV and movies and me not liking flying all together.  Friday will see more panels and hanging out in artist alley. Should be a fun day as Thursday set the mood for a fun weekend. 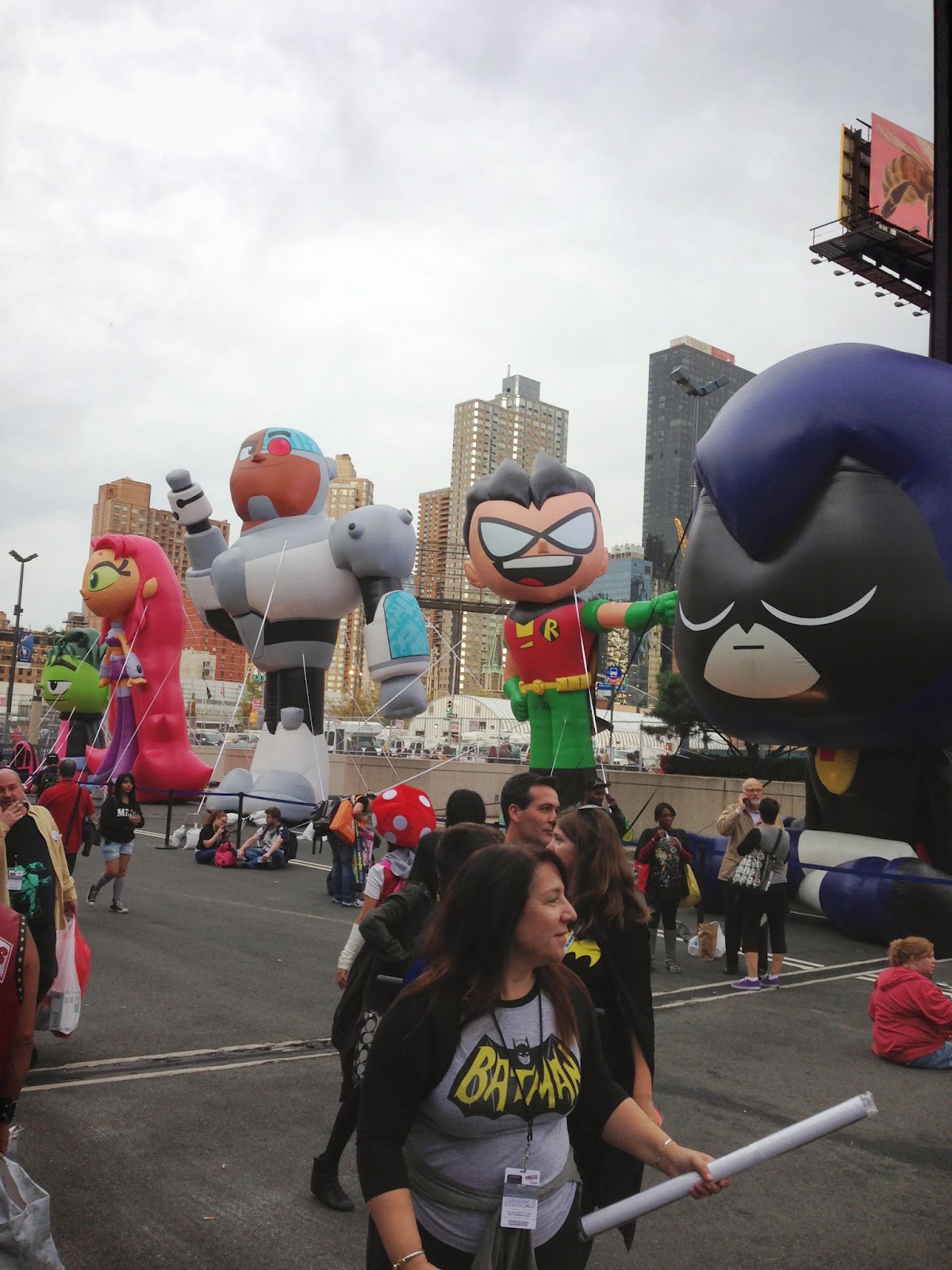