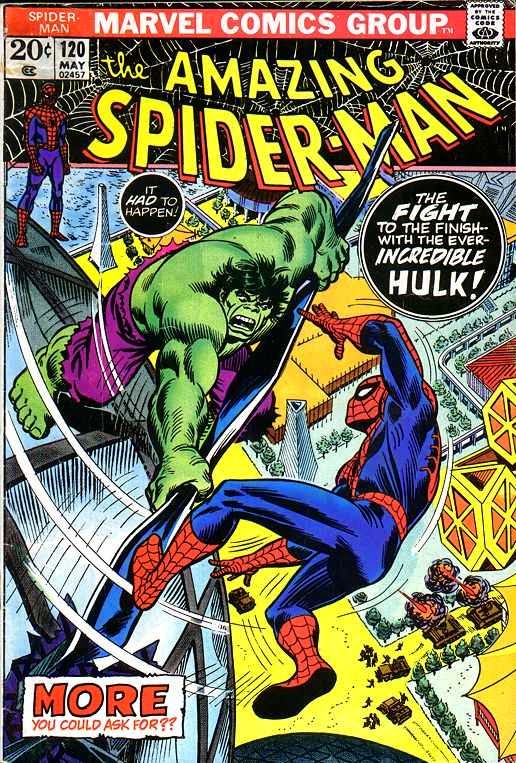 Lots of rumors going around, some are crazy, others, not so much. Let's take a look at some of them.

The big one – Sony is willing to lend Spider-Man to Marvel for inclusion in one of their products like The Avengers. WOW!! That would be incredible. Imagine a Hulk Vs Spider-Man!!!

Now that means Marvel would have to pay Sony or give Sony a portion of sales in whatever product the Web-Head appears in. That negotiation would be tough as Sony will want all it can get and Marvel may say, meh, we don't need Spider-Man. Marvel is right. Sony would love to generate more publicity for their stand alone Spider-Man films and having a cameo or role in Marvel's heavy hitters would help Sony. If Sony is thinking they want to do this to salvage their franchise they might be better off teaming up with FOX and The X-Men. Also, Marvel may counter and say, we will buy Spidey outright and reboot him for our own version. 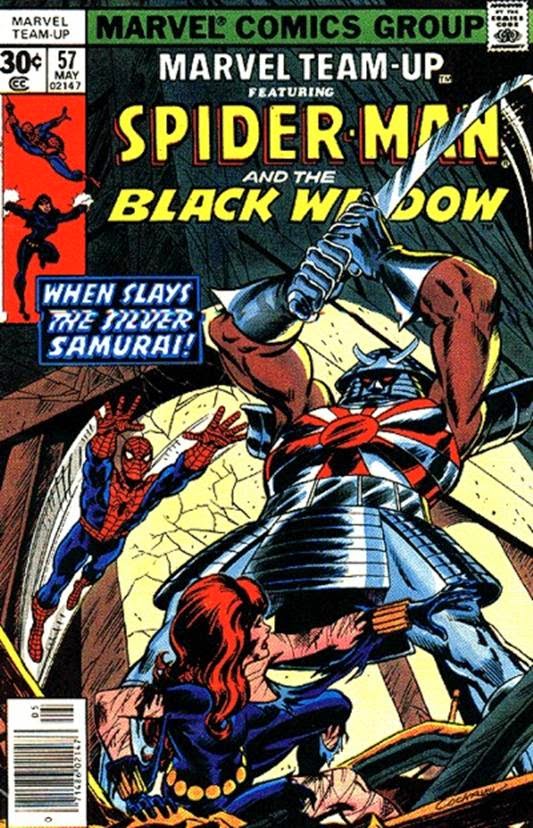 Not everyone wants to see Spider-Man in the Marvel universe. James Whitbrook has some good arguments onkeeping Spider-Man in a solo setting.

I still want to see Spider-Man in some kind of team up. I think his contrast with Wolverine, Hulk or Black Widow would be interesting to see.

Iron Man 4, Avengers without the Avengers and more...... 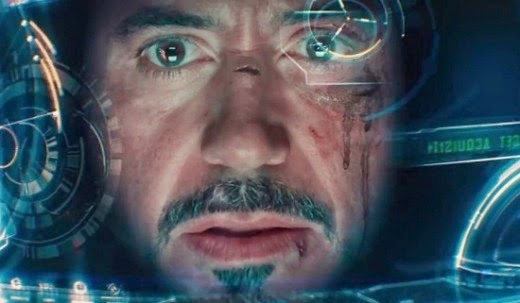 Robert Downey Jr. and Iron Man 4, Well? Reports are conflicting but Downey is not ruling out his return in an Iron Man 4 if it is made. He is set to star in the Avengers 2 and 3 but there is no Iron Man officially scheduled yet.

It sounds like he is willing to do another Iron Man film which is not what he alluded to a while back. Iron Man 3 may have not been the box office and critical hit as the first two in that series but he is still a heavy hitter and big draw for The Avengers. I would love to see a good Iron Man 4 film perhaps end that particular run on a high note. 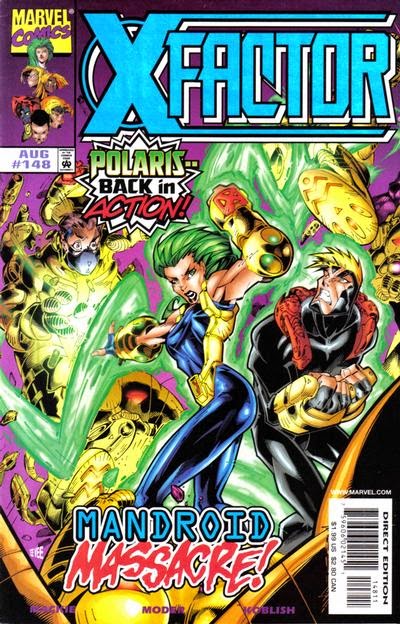 The X-Men TV Series – rumors have circulated for a time for a TV series and it appears that FOX is going ahead with it. I would expect this could be similar to Marvel's Agents of SHIELD with a supporting cast of mutants as the main cast and perhaps a cameo from time to time by the heavy hitters like Storm, Professor X or even Wolverine.

Reports that the series will be more like X-Factor comic which had mutants such as Polaris, Multiple Man, Wolfsbane and Quicksilver.

I can certainly see this type of series being made and see no reason why at least a pilot can be made. DC's success with series is on a roll with both Arrow and Flash doing well and FOX would love to follow suit. 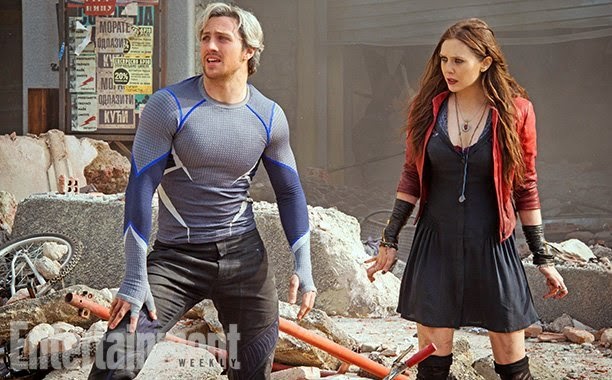 The Avengers 3 won't star Iron Man, Captain America and Thor!!! WHAAAAT??? A rumor claims that the inclusion of some other heroes like Scarlet Witch and Quicksilver may be paving the way to a changing of the guard or sorts or at least a re-focus toward another Avengers team. Other heroes like Doctor Strange and Black Panther are also being batted around and Strange even has his own film coming up along with Ant-Man. Sort of like The West Coast Avengers. 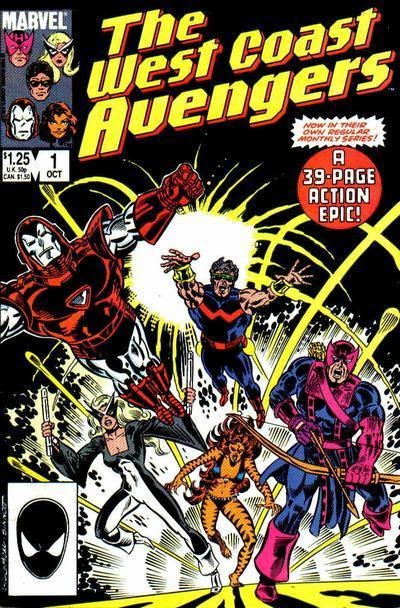 One supporter of this rumor is the fact that Chris Evans, Robert Downey Jr and Chris Hemsworth all have contracts that are nearing the end with Marvel. Certainly re-negotiations could happen but do they have to? Marvel has Guardians of the Galaxy as their new hit of the future and are banking on Doctor Strange and Ant-Man doing well. If they can successfully introduce these New Avengers then why not?

Marvel can do no wrong right now and the idea that they can produce The Avengers without the Avengers in it is crazy but as comic book fans know, The Avengers are an ever changing group of heroes and if these new heroes can hold down the fort, you may see some of the heavy hitters return in the future.

I like this idea even though I do want to see more of this Avengers team. Perhaps after the Avengers 2 it will be time for a break. We will at least still have Captain America 3 and perhaps some other stand alone films. Marvel loves this idea, paying less for new heroes and keeping the franchise fresh. It is a gamble because if the Avengers without the heavy hitters does poorly, the entire franchise could collapse.

Agents of SHIELD will have a cameo by Iron Man – um, you never know. Robert Downey Jr. has stated - Nothing is impossible.But there might be a fair amount of red tape involved in something like that. I love Clark Gregg, and am pleased the show is doing so well. 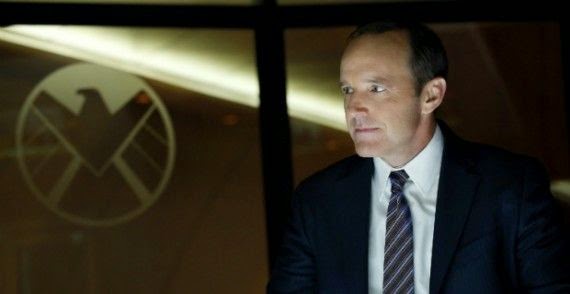 I would not be surprised to see more cameos in the future, especially since Marvel can cross promote each product. A lead into The Avengers – Age of Ultron and aftermath is a potential on Agents of SHIELD even though it is thought that SHIELD will feature little in the sequel. One would expect more connection with Captain America 3, that is if the show is still on air. 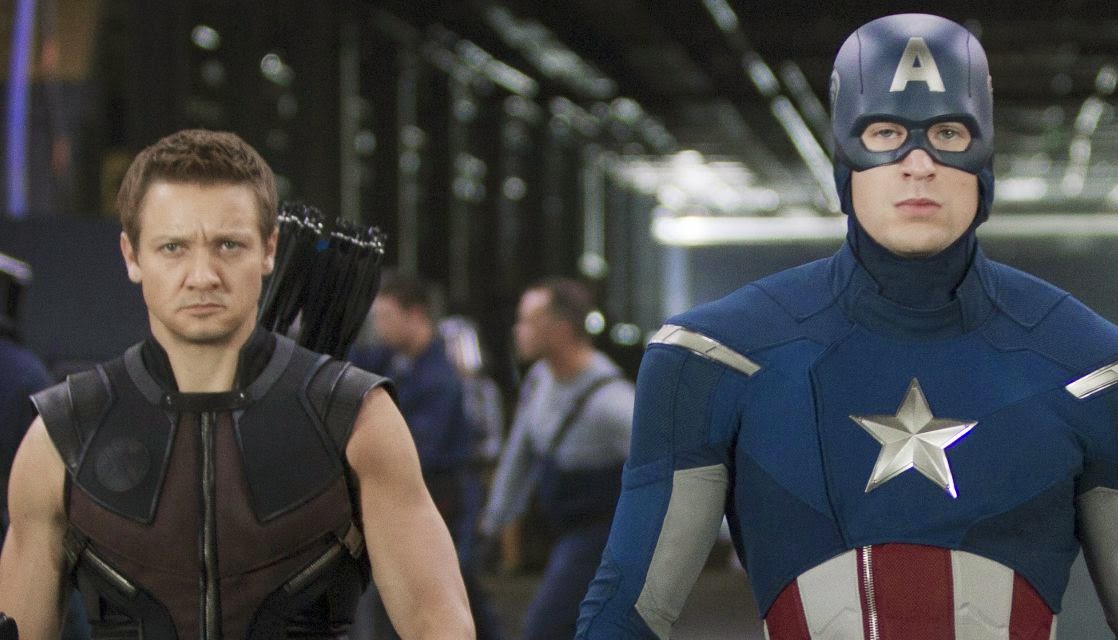 Hawkeye to Costar in Captain America 3. Jeremy Renner has been hinting at the possibility of this and I see no reason for this not to happen. Hawkeye needs more screen time. I loved the Black Widow and Captain America chemistry but there is room for Hawkeye, right? 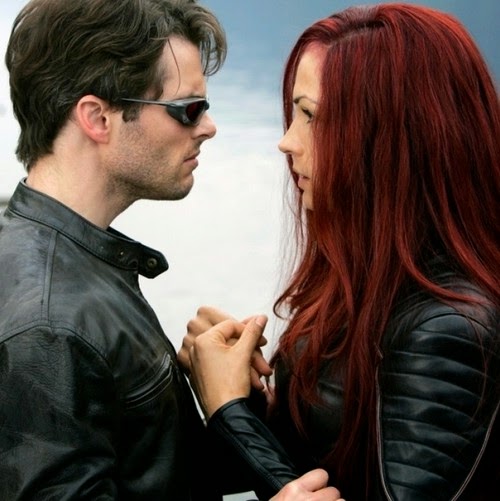 The Avengers 3 will be two movies. It seems unlikely this will happen but Marvel may want to milk what could be the final Avengers movie. It is doubtful that it will be the last and so anything is possible. Why not just call it Avengers 3 and Avengers 4?

X-Men Apocalypse will re-cast for younger character versions of Jean Grey, Storm, Scott, etc. Yes, the makes sense since this is taking place in the 80's and that is almost the age of some of those actors... Seriously, they could blow the CG budget on making them look younger or just recast.  For some reason Hugh Jackman is not aging so he is good. 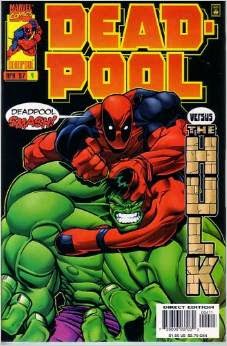 Deadpool gets a PG 13 rating. I guess fans would be upset to see this character in a tame situation. Of course superhero films are for younger people as well and past R Rated 'superhero” films haven't been big box office hits. I would hope FOX would try an R rating or at least release the PG-13 and then release an R DVD. 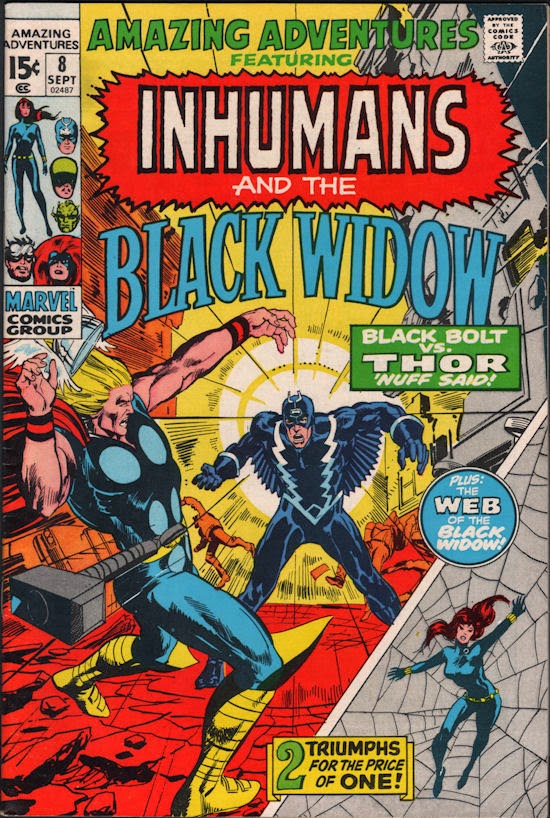 The Inhumans Movie.  Why not!  This would be another hero group like Guardians of the Galaxy and would seem destined to meet up with them at some point.
Posted by SHADOKP at 8:56 PM