Marvel Vs. DC - Does DC have a chance to compete? 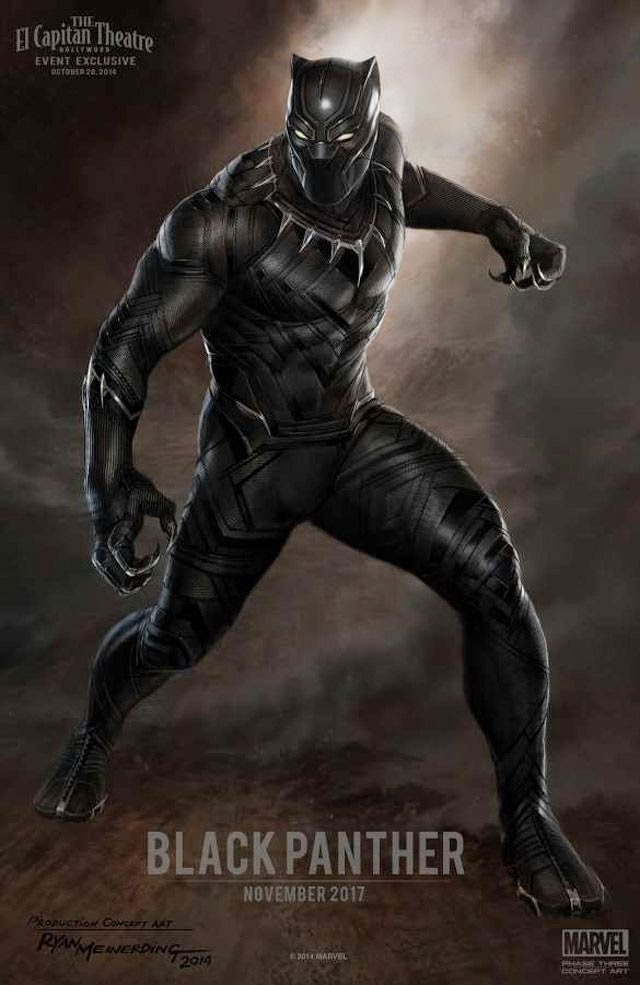 This is an updated post from a few weeks ago with some more titles and dates confirmed.  Included are the names of all the Marvel films into 2019.  We have DC, Marvel and the Marvel products released by Fox and Sony.


I always see this as a war between DC and Marvel and some of the release dates will have them battling for the Box Office.  It is interesting to note that these heavy hitters will be competing for biggest box office for the year not only against one another but against Star Wars, Terminator, Jurassic World, Independence Day 2, and a bunch of Avatar films. The superhero film will not be alone at the top of the box office and one will see if that genre can continue to perform strongly over the years.

Here is a schedule and some thoughts after. 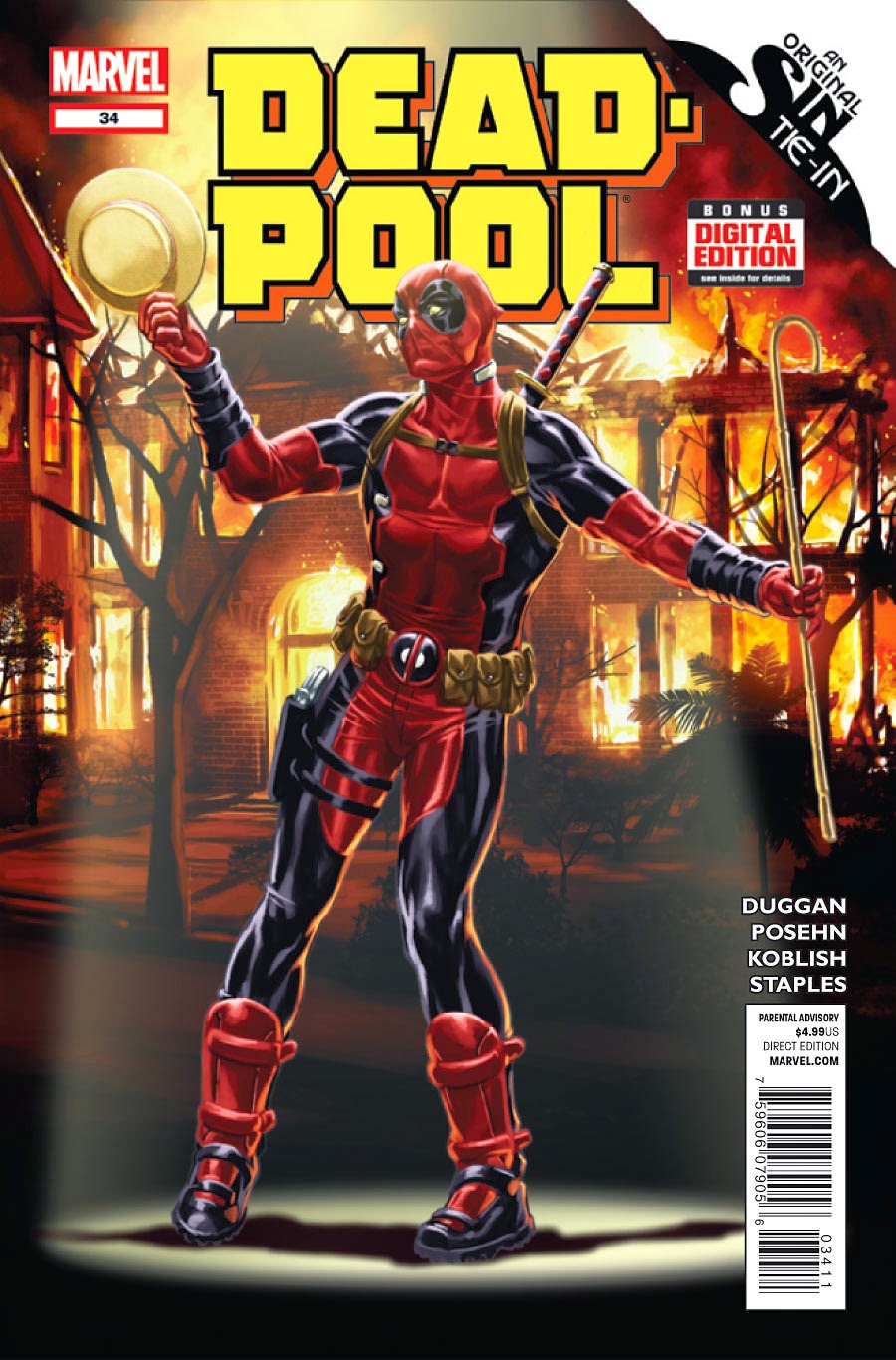 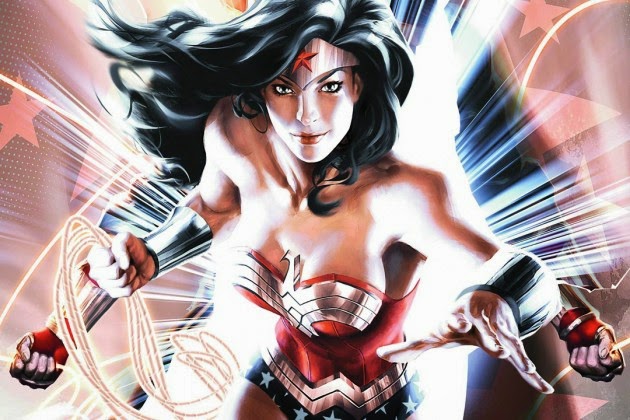 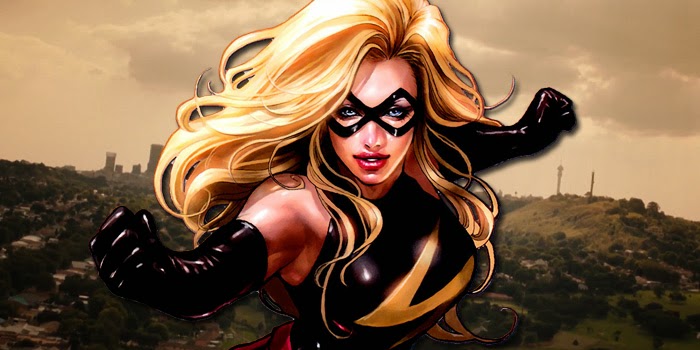 2015 is going to be a quiet year for sure.  Marvel is ending their Phase 2 and starting Phase 3 with Ant-Man.  This little known character is a gamble just as Guardians of the Galaxy was but Ant-Man has and continues to have problems.  If connected to The Avengers then it might have a boost.  It being in the middle of a superhero void next year can help as well.  Fantastic Four could go either way for Fox. 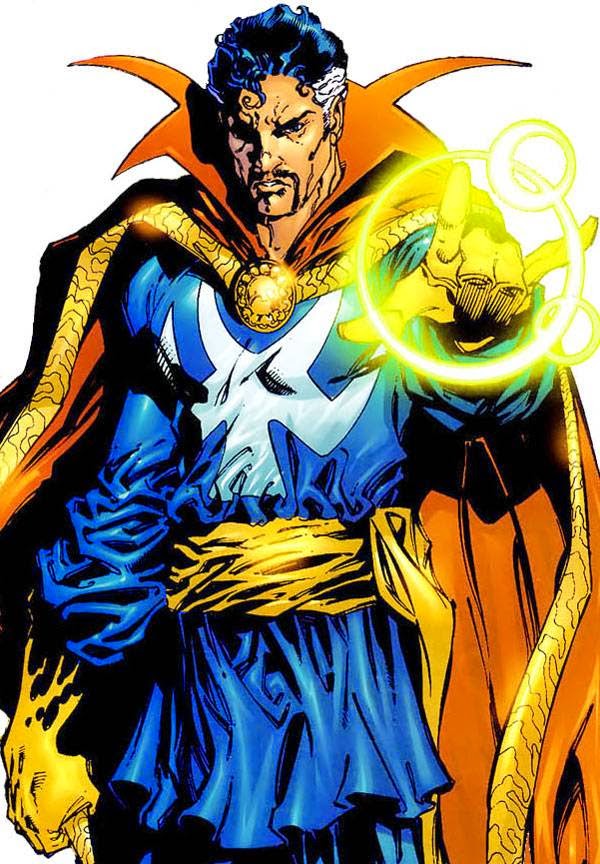 2016 sees DC really go into high gear with the film to beat for the year, Batman vs. Superman.  This film will be the blueprint for the future of DC films and will be big for this.  It should do very well as it has decided to stay away from Captain America: Civil War.  Doctor Strange with Benedict Cumberbatch will continue to stretch Marvel's muscles. Fox and Sony have some of their own heavy hitters with Deadpool, X-Men and Sinister Six. If DC can do well with their films from an artistic point of view then they may take the top box office but do not rule out Marvel.

2017 may be the first year that DC has the upper hand.  Marvel has Guardians, Thor and Black Panther but DC has Wonder Woman and Justice League and if DC does it's 2016 well then it could start to take the lead from Marvel in this year. I fear Black Panther may get buried by Justice League.  It will have a few good weeks but may be forgotten once DC's movie comes out.

If DC can dominate in 2017 it probably does not matter because Marvel will take it back in 2018 with The Avengers - Infinity War part 1, Captain Marvel and Inhumans. 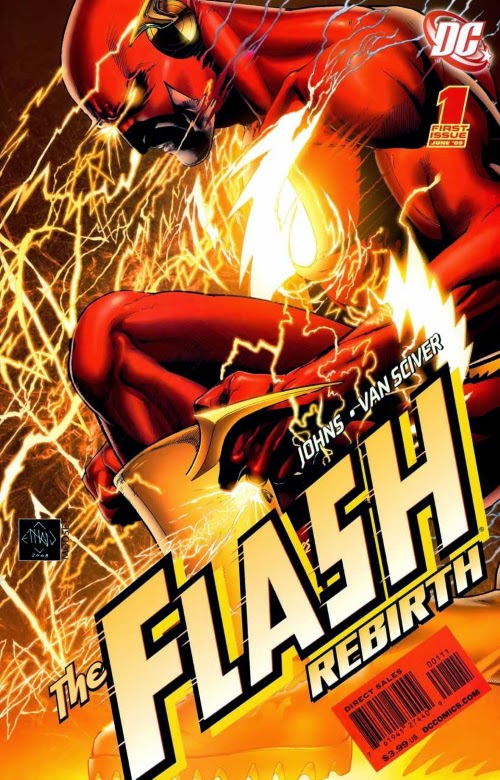 2019 has the conclusion to The Avengers Infinity War and this may indeed be the final film for many of our characters like Iron Man, Captain America and Hulk.  Expect this film to dominate.  We will see if Justice League 2 can compete.  They will be playing in theaters together and could hurt each other.  It is possible that one of them will move away from one another but who will move.  It is possible that Marvel might have to move this time!

It is very possible that people will get sick of Marvel.  They are doing all kinds of things to stay fresh.  Introducing a new set of Avengers is part of that strategy but it may lose some moviegoers as they go in a new direction.  I would expect any character changes to be temporary and that Infinity Wars to be bigger than anything we can imagine.  I would not rule out Marvel borrowing Spider-Man or some of the X-Men in the future.  I think if they can do this at some point they will at minimum, make fans lose their minds.

DC has yet to get going and if they can properly launch their franchise they could be successful.  They have to rely on their products being original and popular but they also do not want people to grow tired of super hero films.  They do not want to see The Avengers - Age of Ultron to bomb because it could upset their plans and they have a bigger gamble since they have not even started yet.

Ultimately fans win and it will be a great bunch of years.