10 - Don’t lose faith – I know that over the past year I have ridden the roller coaster ride of this rumor with some dark times where I almost gave up on the idea.  Most people on the forums seem to have gotten sick of waiting and talking about it as I have but there has to be something to Morris’s tweets, Robert’s comments about "Marco Polo" and the ever evolving rumor reports.  Just because one part of the rumor (an Easter announcement for example) didn’t happen doesn’t mean the whole thing is bogus. Until Morris comes out and says that his search yielded no more finds other than what was released in October of 2013, there is hope for more.


9 - Don’t think this is a Hoax - There is really no way that someone could have planned this whole hoax out.  I said this back in June of 2013.  The rumor details are too detailed and have changed.  Someone would have to be a diabolical genius to have concocted the entire thing and infiltrated so many sources and elements of this entire thing. 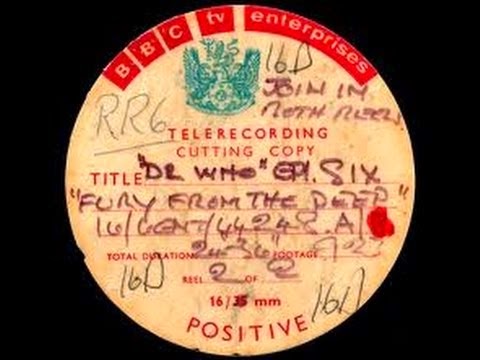 Now with that said, yes, part of this can be and has been a hoax.  Several times people have been caught making things up and attempted to get to the rumor reporters.  I think the rumor as it was presented back in the summer and fall of 2013 was as pure and real as we have heard and since then so much has gone on with more finds (The potentially fake Ian Levine find of no missing episodes and finding "The Tenth Planet" in the BBC archive and Eddie’s film can) that mis-information is certainly a strong possibility right now. 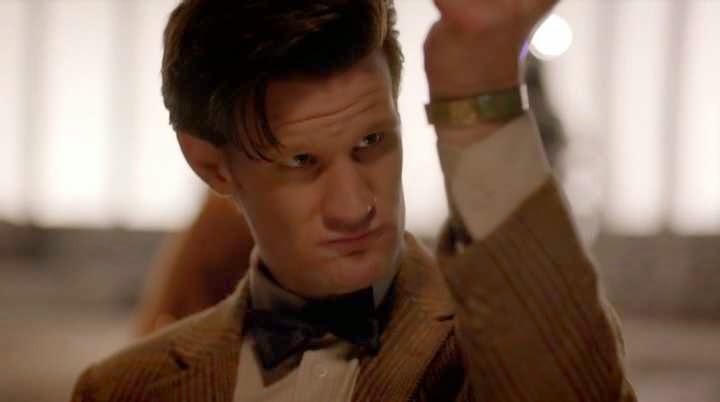 7 - Don’t look at your watch – this could be a while.  Not days or weeks but months or years.  Perhaps we would be better off not expecting anything and just being surprised.

6 - Don’t listen to the Restoration Team – Now this might be unfair but they have always run interference on this rumor since day one.  They have denied things that have come true and have rubbed our noses in it from time to time. They go into hibernation for a time only to come out and dash our hopes for no reason we feel is reasonable.  We don’t know the whole story but there are not many stories out there that can justify this game we have played for a year or more now.  There is also a chance that the RT is not doing the restoration for some reason and if that is true, then there is another reason not to listen to them.  Once releases start coming out again, we can forgive them and cuddle up with them once again.

5 - Don’t  get mad if we never see DVD extras for any new releases again – some rumors support the fact that extras like commentaries are or have been done for upcoming special editions but the facts are that the two found stories were released on ITunes and DVD and made boat loads of money without the extras.  Nothing would be better than to hear commentaries on "Marco Polo" and "Evil of the Daleks" but it may not happen.

4 - Don’t listen to everything you see or read on the internet – obviously there is a lot of conjecture, theories and misinformation going around and someday an article will be posted (remember the Mirror article?) that will be the preview to what is to become.  Everyone wants to grasp onto that one clue or tidbit that ends up being the avalanche of information.  Finding a spot for "Marco Polo" on the BBC Shop website or hearing a celeb hinting at something could end up being a piece of the puzzle but so much of the internet is just not true – good luck figuring out which one is which.

3 -Don’t read novelizations of missing episodes – I really can’t understand this.  Believing that more “Marco Polo” could be on its way to us, why would anyone read the book?  I did back in June but I was having one of my lost faith moments when someone from the Restoration Team crushed my hope in the rumor with some key words of discouragement.  I would love to see these episodes fresh without a novelization just read or the audio heard again or the reconstruction seen.  To each his or her own I guess but I really enjoyed “The Enemy of the World” and was surprised by the story, having read the novelization many years earlier. 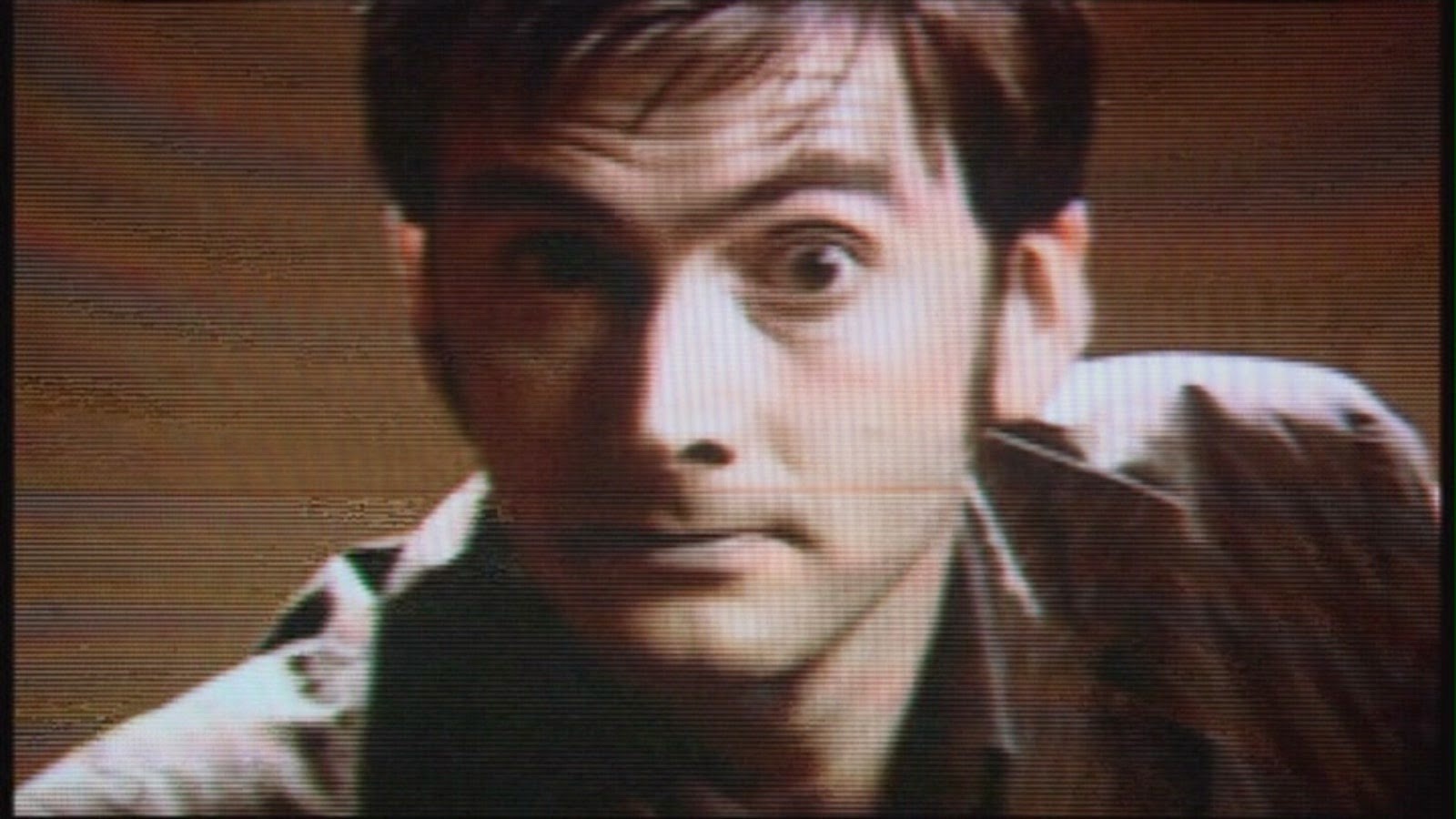 2 - Blink… Whatever you do, Blink – Along the lines of watch watching, it seems that as soon as we let our guard down, concentrate on something else or steer in another direction, that is when something happens.  Maybe if we step away from the rumor for a bit, it will come true.