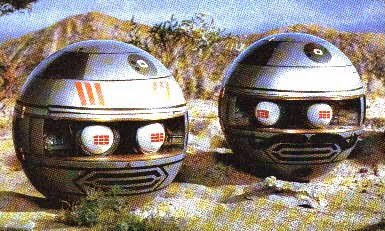 Big Finish, which creates audio adventures for Doctor Who, Blake's 7 and so many more shows, will be doing 8 stories based on the 1983 Gerry Anderson TV series, Terrahawks.  Gerry's son, Jamie Anderson, is spearheading the project stating that the series ran for 39 episodes and was very close to go on but was canceled suddenly.  Some of those scripts written but never shot will now be adapted for audio by Big Finish.  Some of the original voice cast will return for this audio series that is planned for release in 2015. 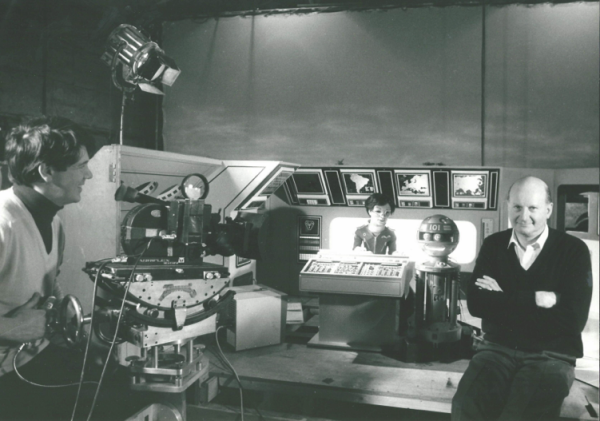 Terrahawks was about a secret group called the Terrahawks, who defended the earth from an evil android called Zelda.  The series was made in Supermacromation which was using puppets controlled from below as opposed to Supermarionation with puppets and wires from above as with Thunderbirds.