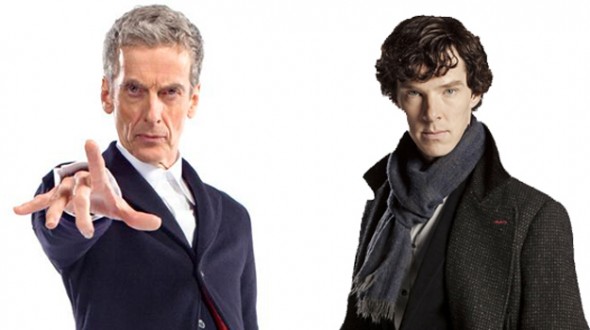 For those wondering how many episodes we would get in 2017 of Sherlock and Doctor Who have no fear as Steven Moffat has confirmed how many we will get according to an article by Den of Geek.  For Sherlock it will be the standard three episode run and for Doctor Who Series 10 it will be thirteen episodes not counting the Christmas Special for 2016 and 2017.  I'm speculating that Moffat will do the 2017 Christmas Special as it has been reported that Chris Chibnall's run starts with Series 11 in 2018.