Doctor Who - Details on Torchwood: More Than This 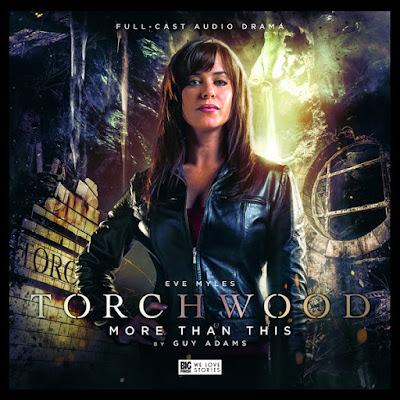 This month Torchwood fans get a solo Gwen adventure.  I'm looking forward to this as she is my favorite character from Torchwood.  This time she goes up against her greatest threat.  A politician. You can order this release from the Big Finish website.
http://www.bigfinish.com/releases/v/more-than-this-1299

Mr Pugh doesn't believe the world needs Torchwood. Gwen sets out to prove him wrong. For Mr Pugh, it's a day that'll change his life. If he can survive it.

Email ThisBlogThis!Share to TwitterShare to FacebookShare to Pinterest
Labels: big finish, doctor who, Eve Myles, Gwen, More Than This, Torchwood