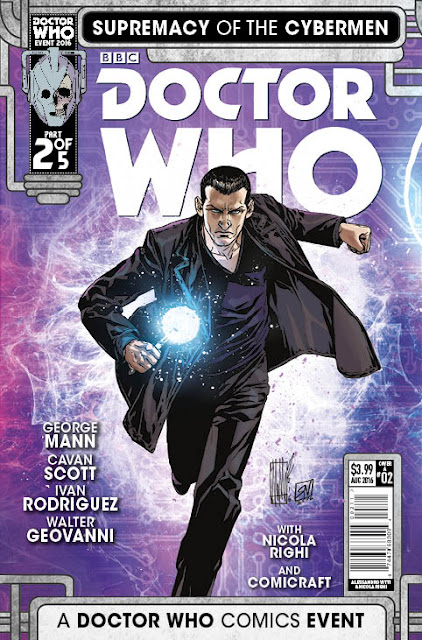 Out today is the second part of the four Doctor adventure against the Cybermen.  The Doctor Who comic event of the summer continues this week so head over to your local comic book store and check out the next part. 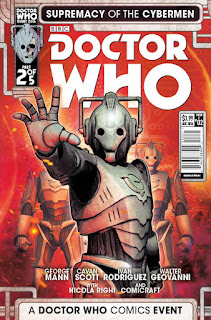 Cyberships on fire in the Thames, as the Ninth Doctor battles for the soul of London! Dinosaur danger for the Eleventh Doctor, as the Cybermen attempt to conquer human prehistory! Caught in the middle of an ancient alien war, the Cybermen present a third side for the Tenth Doctor to face! And for the Twelfth Doctor – a deeply personal showdown with the architect behind the universe’s current chaos. No TARDIS, no help, no rescue: THERE IS NO RESISTANCE… ONLY THE CYBERIAD! 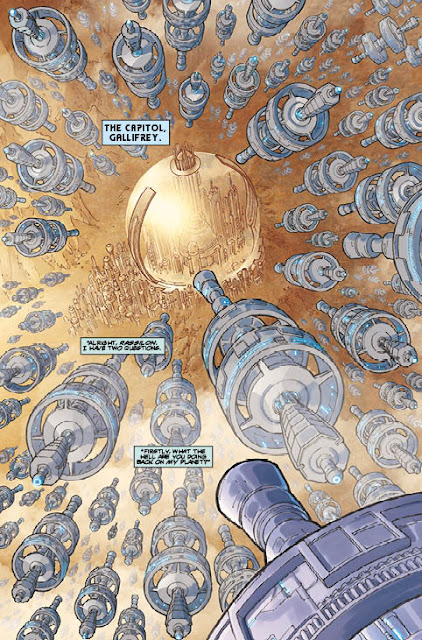 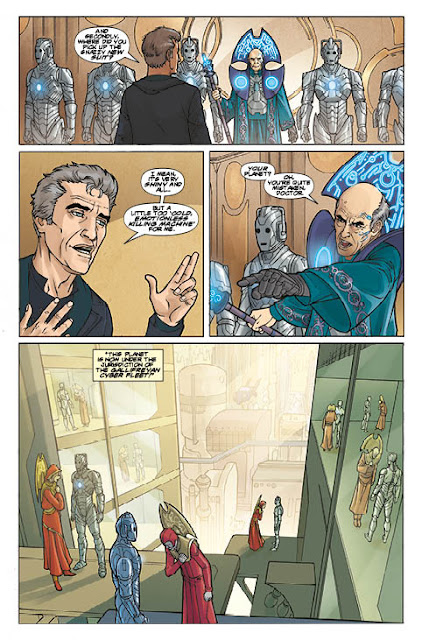 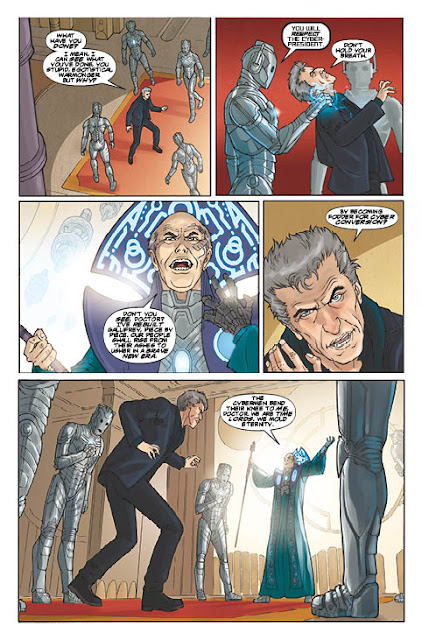