Doctor Who - Details and Preview For Torchwood Comic Book Issue One 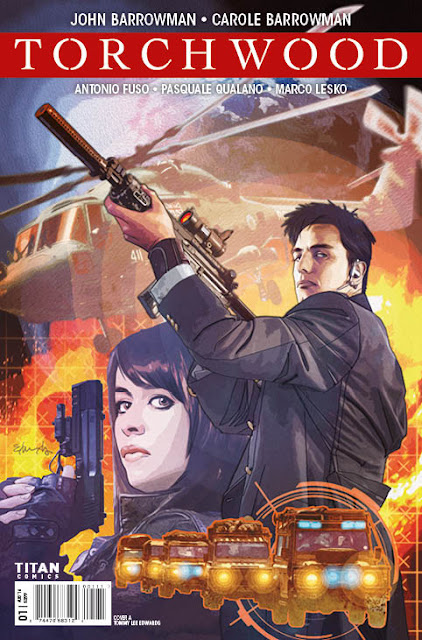 Out today in comic book stores is the first issue of a new on going comic book series for Torchwood. This comic book's first arc will be written by Captain Jack himself John Barrowman and his sister Carole and is published by the Titan Comics that also publishes the Doctor Who comic book. 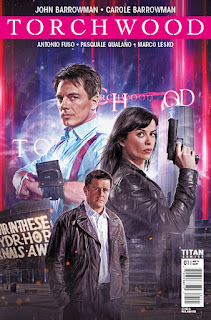 Torchwood is Back, in an all-new ongoing comics series written by Captain Jack himself, John Barrowman! Captain Jack Harkness is back in Cardiff, and there's only one person he can turn to, the last person who expected to see him, Gwen Cooper! On the road, on the run, and under fire, can the pair put aside their differences and rebuild the heart of Torchwood, before its flame is stamped out forever? Even better, the new comics series is in continuity with the amazing new Torchwood audio dramas from Big Finish; join us both for the official continuation of the Torchwood saga! 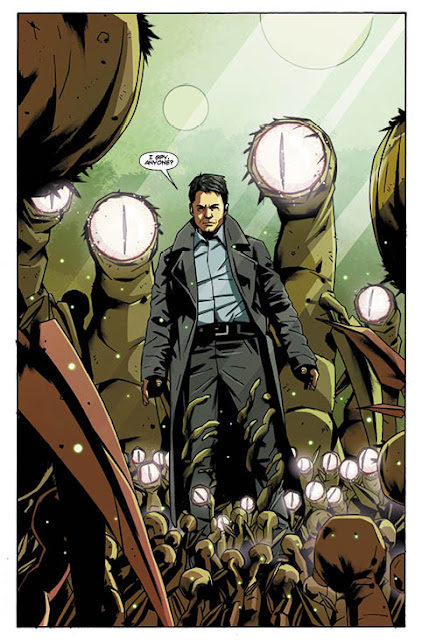 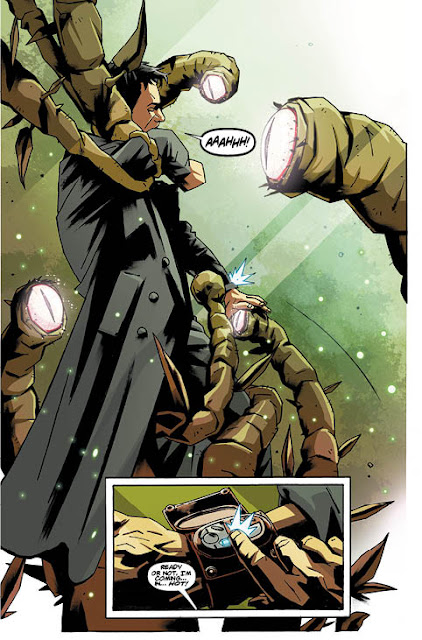 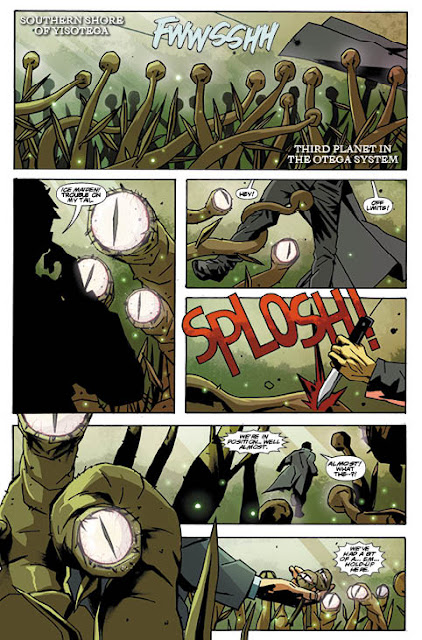 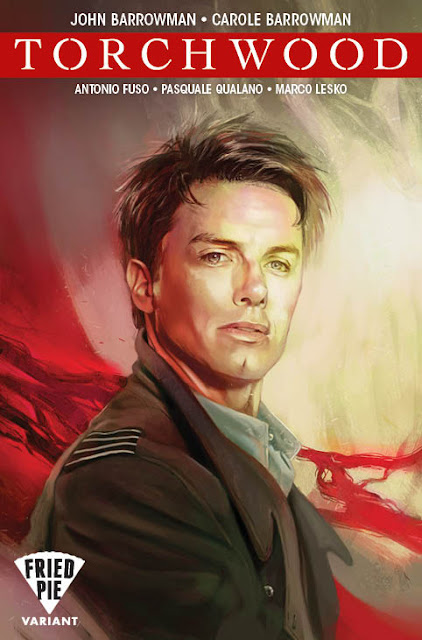 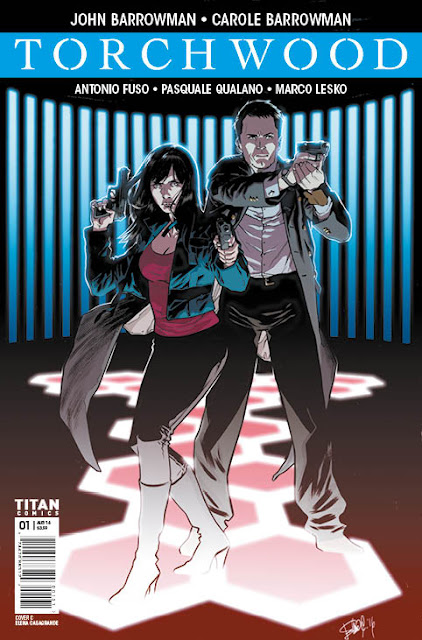 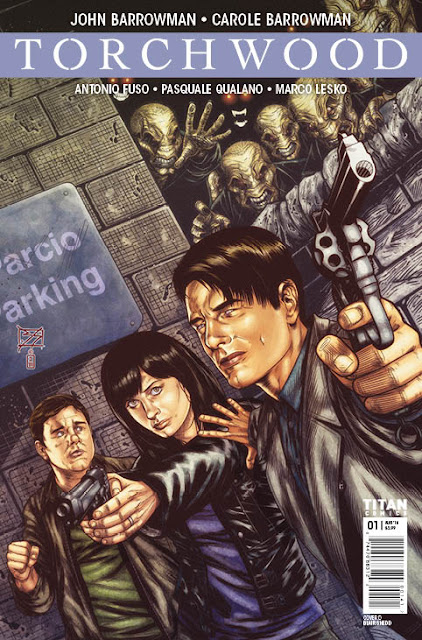 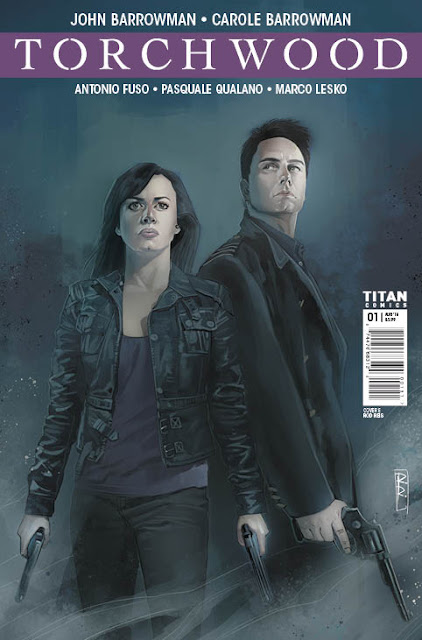