Details for Torchwood - The Dying Room 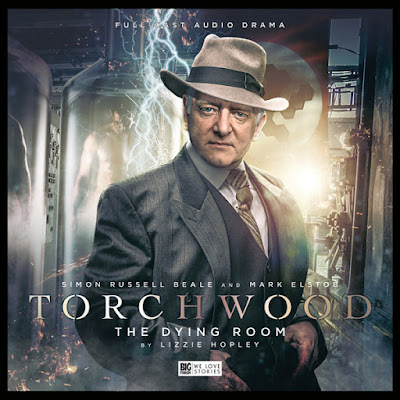 This months Torchwood audio adventure takes place during the 1940's during World War Two in Paris.  You can buy this audio adventure from the Big Finish website.
https://www.bigfinish.com/releases/v/the-dying-room-1500

"In this room everyone learns the truth. And neither of us will be quite the same when we leave."

Paris, 1940s. The German-occupied city is in a state of turmoil - a plague ravages the streets, turning people into deformed monsters.

The city’s finest hotel is under siege. SS interrogator Grau has come here to find out the truth. Grau has one night to cure the plague and to unmask the mysterious Madame Berber and who she's really working for. Herr Grau knows all about Project Hermod. And now he's going to find out all about Torchwood.