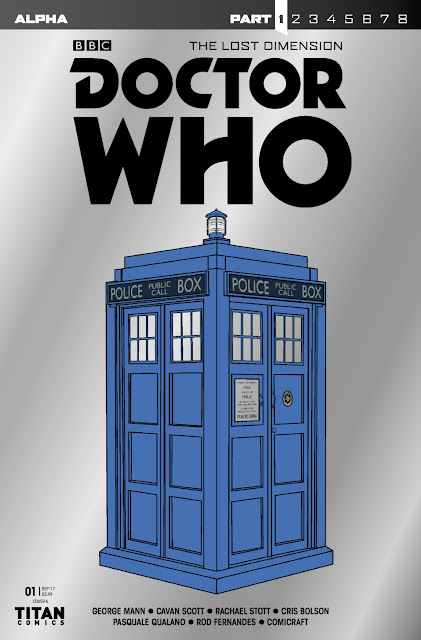 Today we have two Doctor Who comic book releases and one of them is the main crossover for this year which involves all of the comic book NuWho Doctors.  As always you can get these releases at your local comic book store. 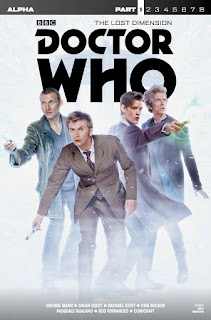 The Void has always existed: No Place. The Silent Realm. The Lost Dimension.

But the Void is no longer empty. The Void is hungry.

Its devouring our universe - through time and space!

Now, every Doctor must play his part to save...everything! 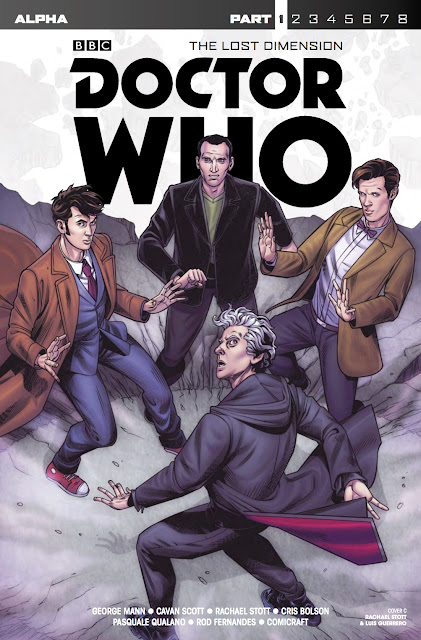 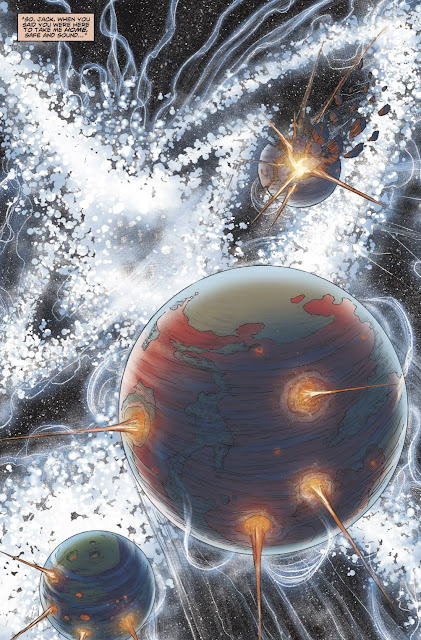 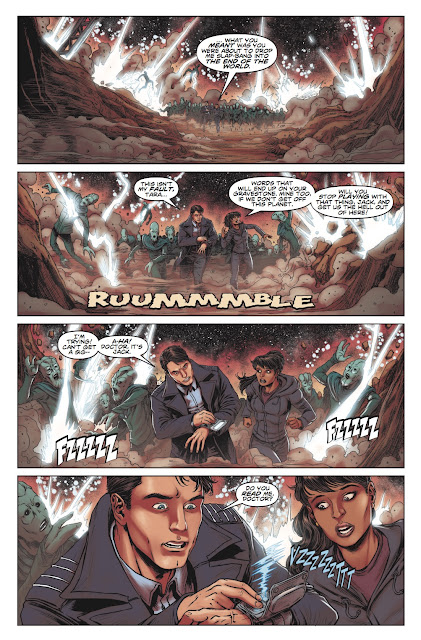 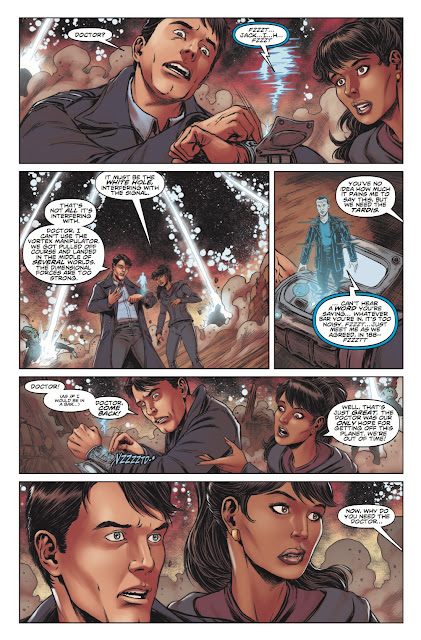 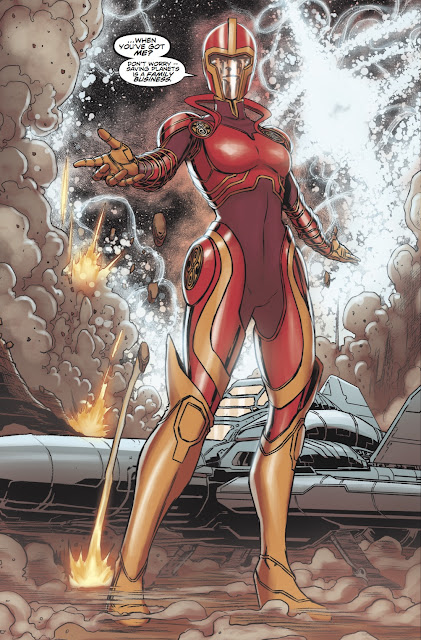 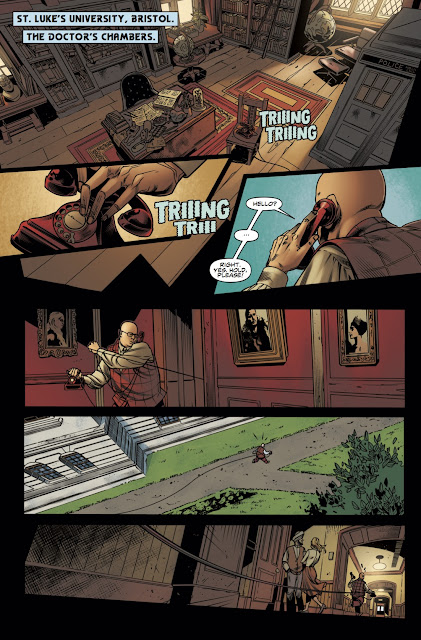 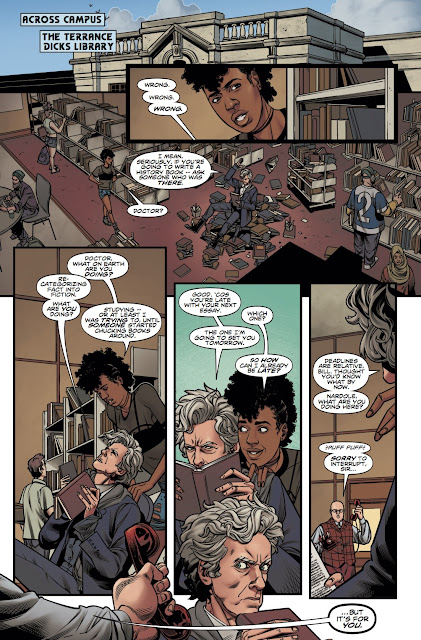 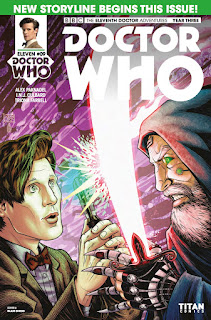 The sapling continues to grow, under the influence of the Doctor and Alice - but can it suppress its programmed instincts for mass-destruction? When the three take a trip to the most inhospitable spot in the universe, the truth will come out! 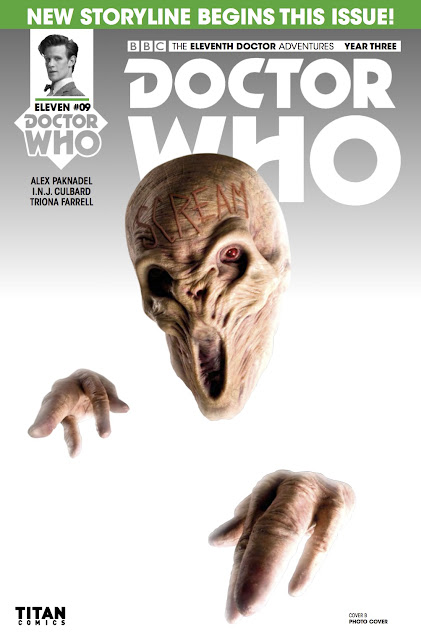 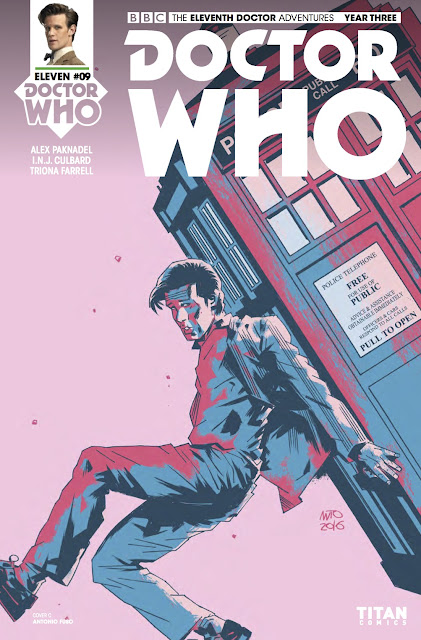 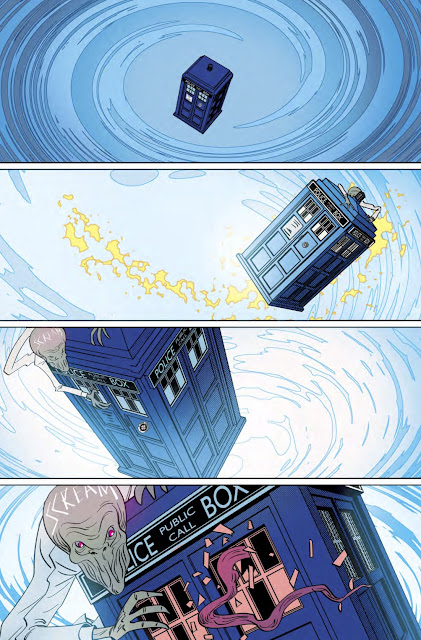 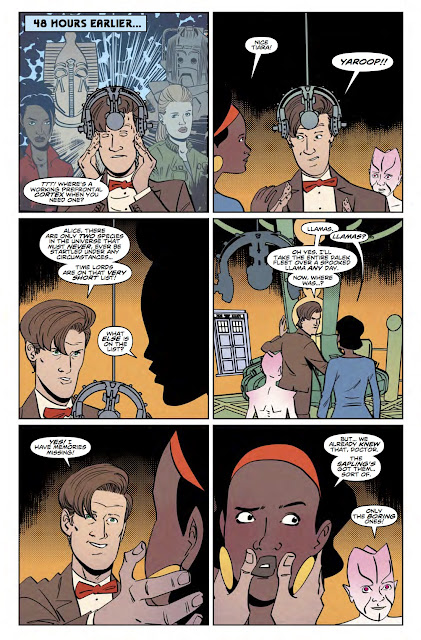 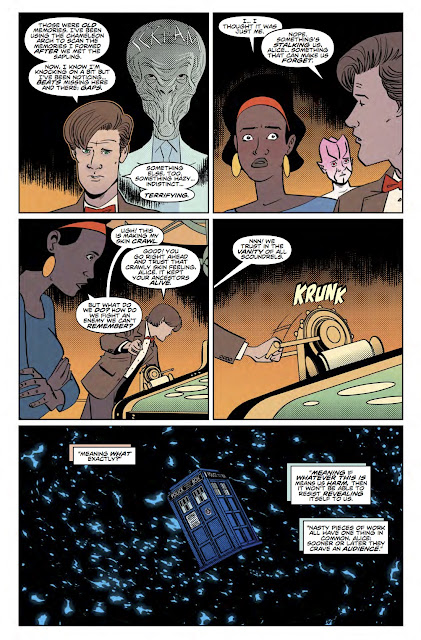 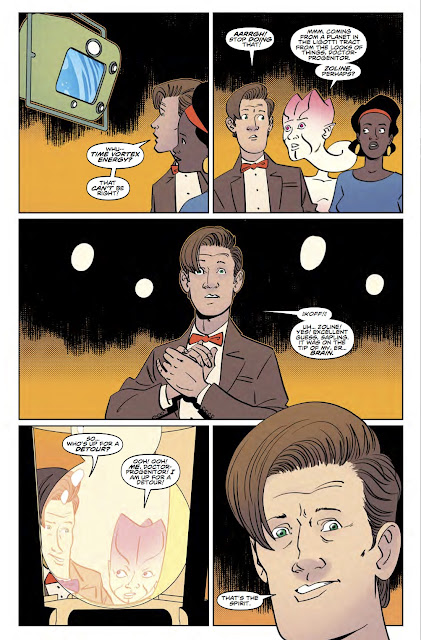