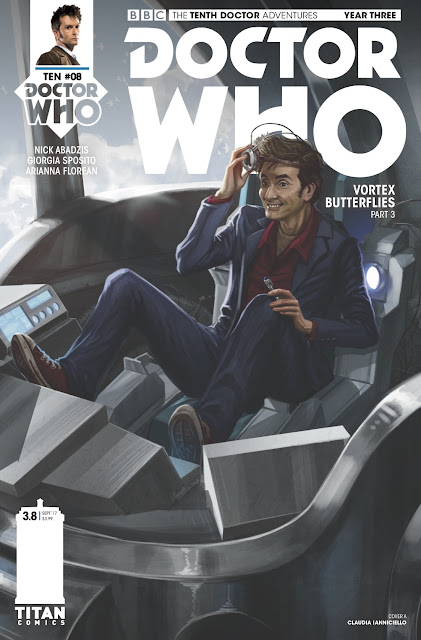 Out this week are two Doctor Who comic books featuring stories for the 10th Doctor and 11th Doctor.  You can get these releases at your local comic book store but in the meantime enjoy these previews. 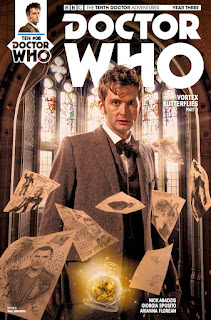 ​More shocking revelations for the Tenth Doctor, as played by David Tennant, as the true extent of Gabby's powers starts to become clear...and Cindy's response changes everything!

Cover B: Will Brooks Photo 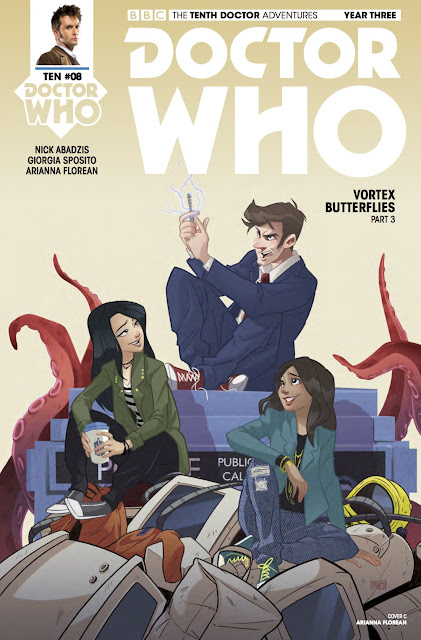 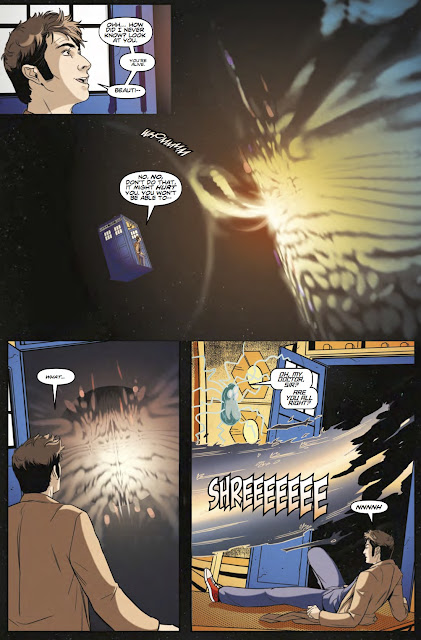 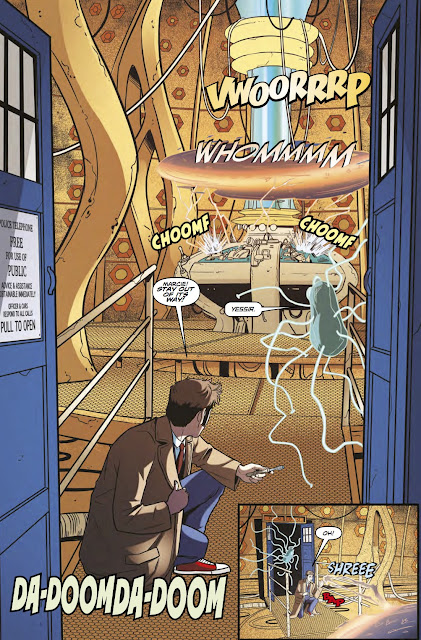 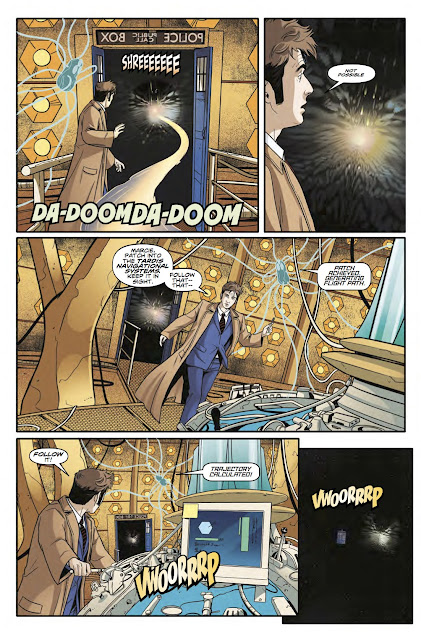 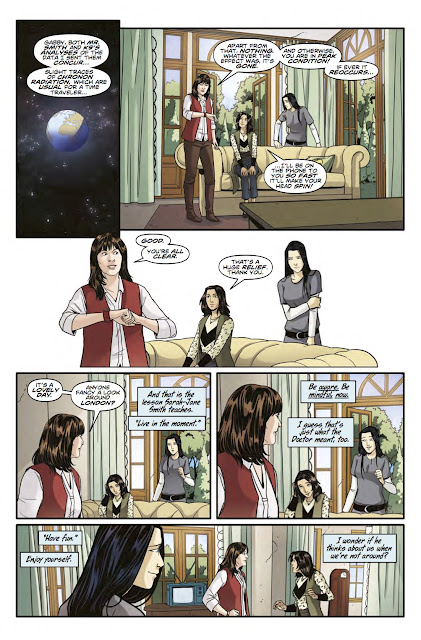 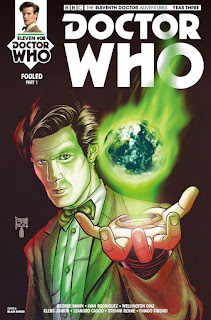 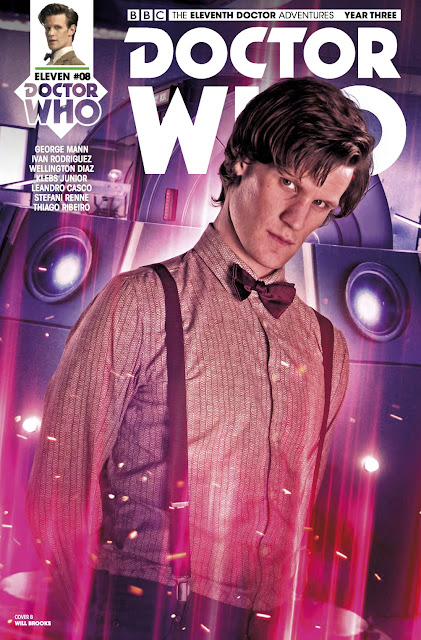 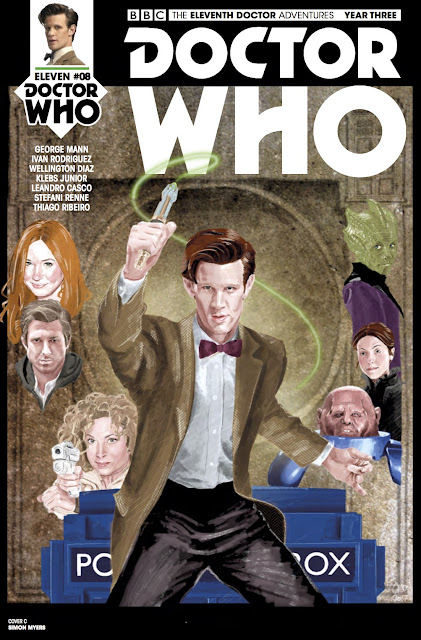 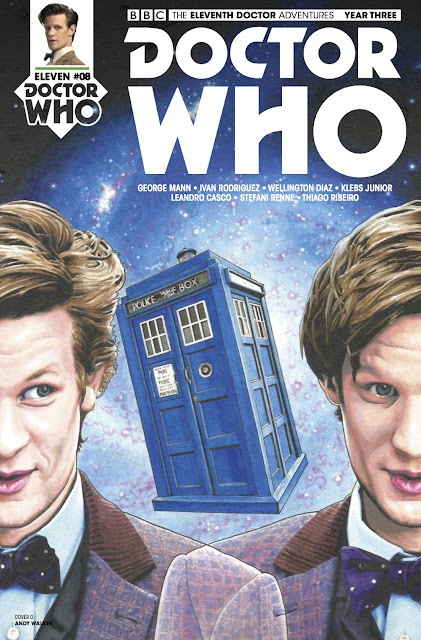 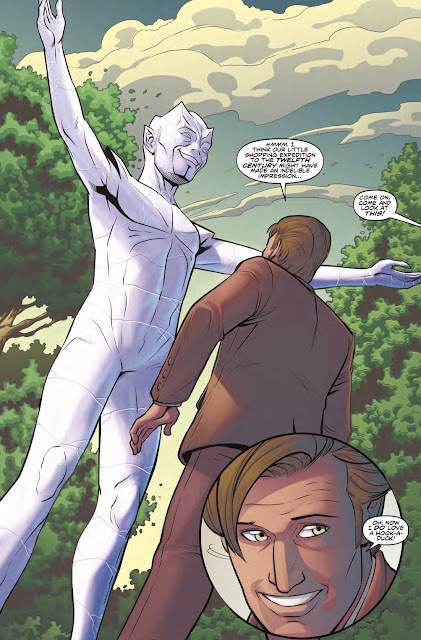 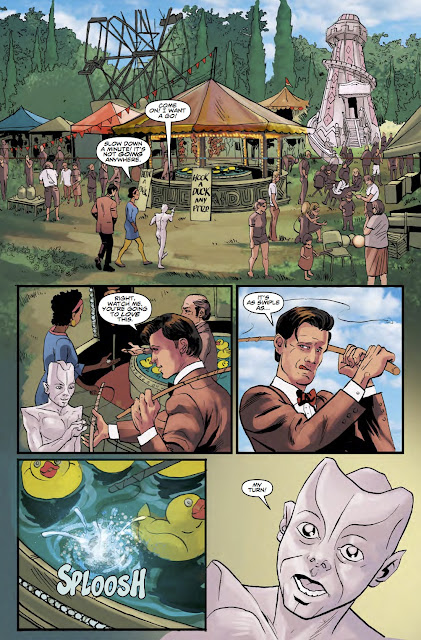 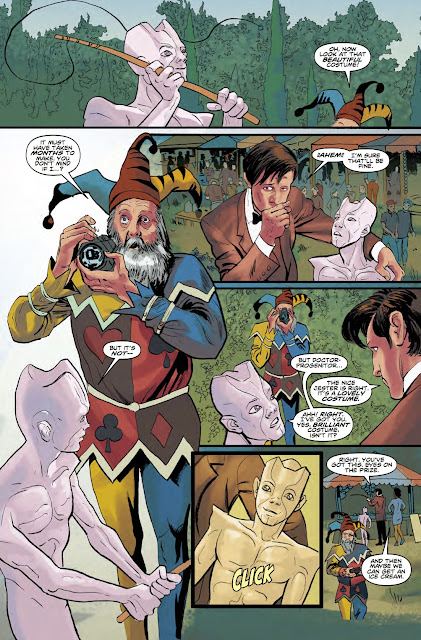 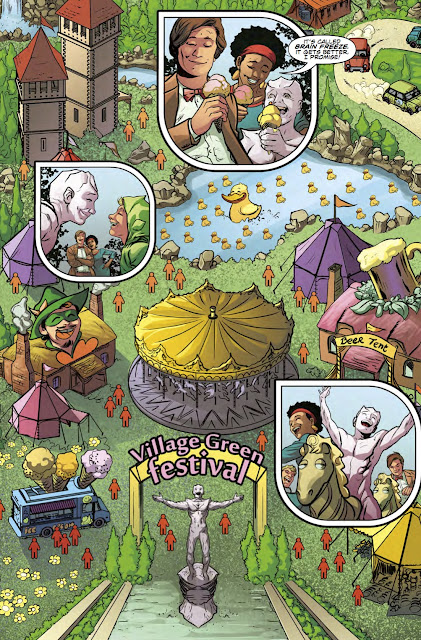