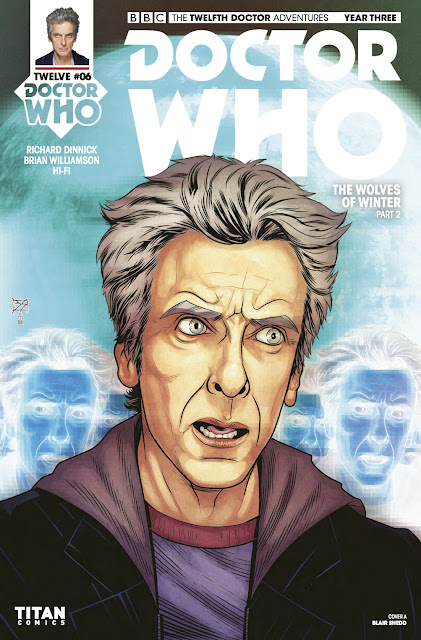 This week sees only one comic book title being released and it features the 12th Doctor in his ongoing monthly series.  You can get this issue at your local comic book shop or at Barnes and Noble. 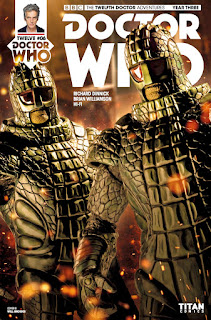 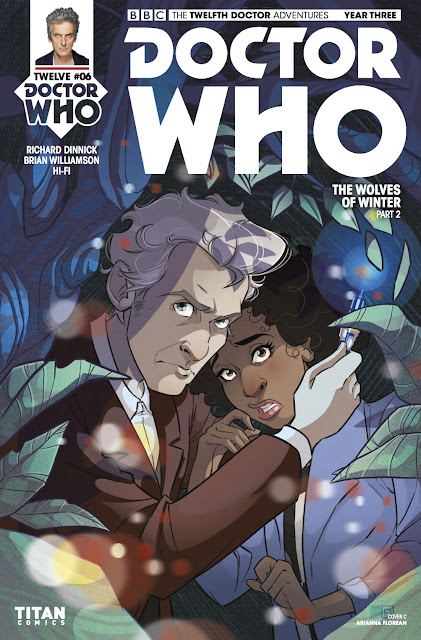 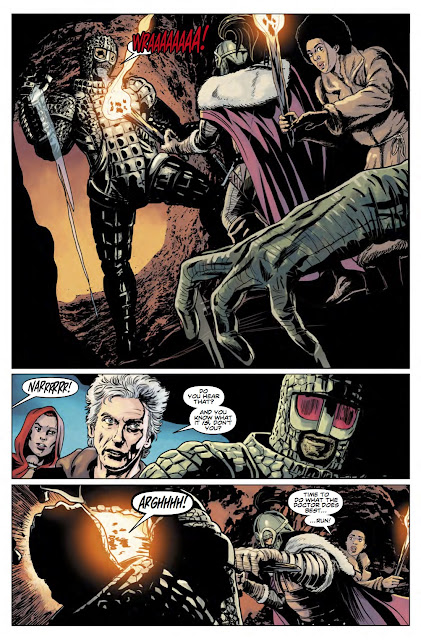 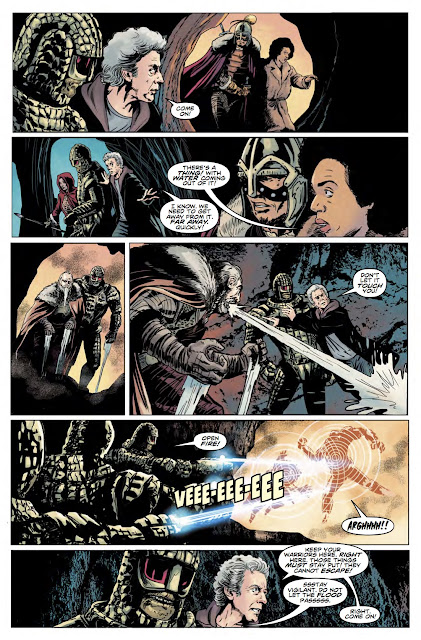 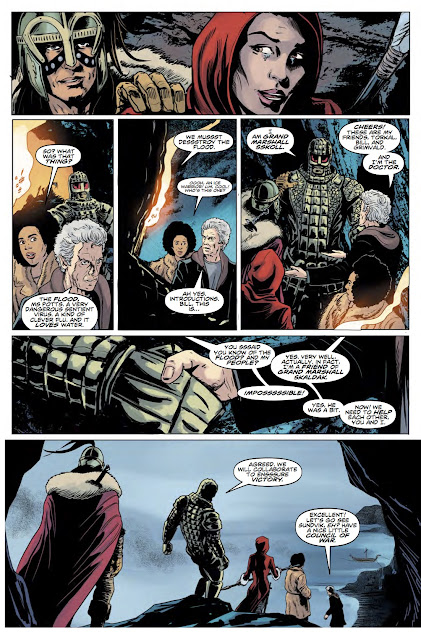 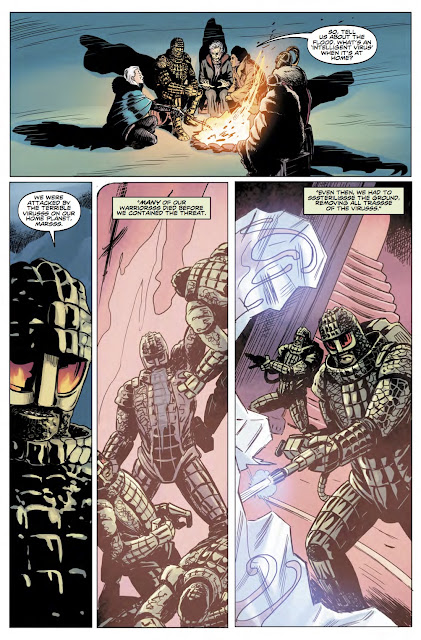