Doctor Who - Preview and Synopsis For 12th Doctor Issue 10 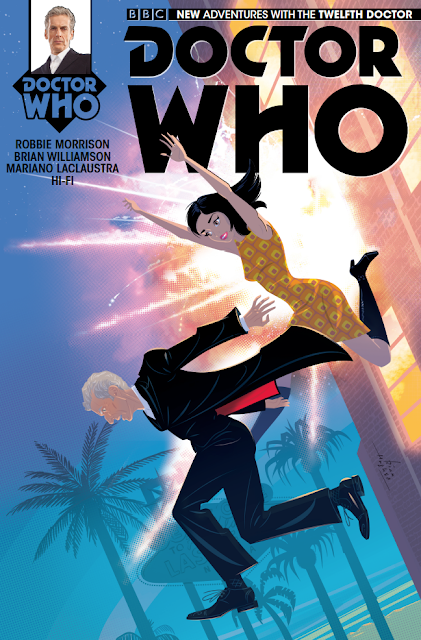 Thrillingly explosive action on the '60s Las Vegas strip as the Doctor and Clara battle the mob AND an alien invasion force!


• The Doctor gambles with humanity – with the highest stakes and the longest odds!

• Has his morality been compromised – or has Clara's?! 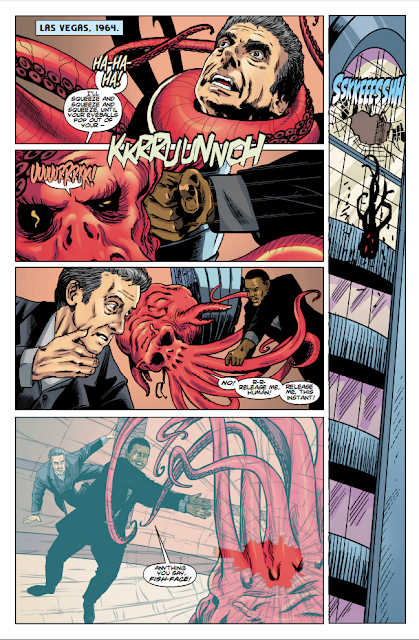 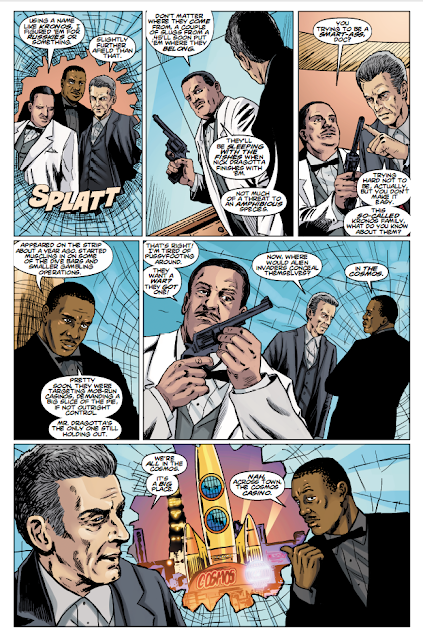 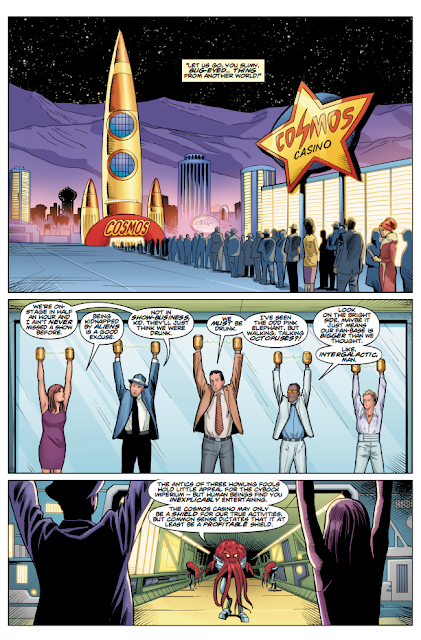 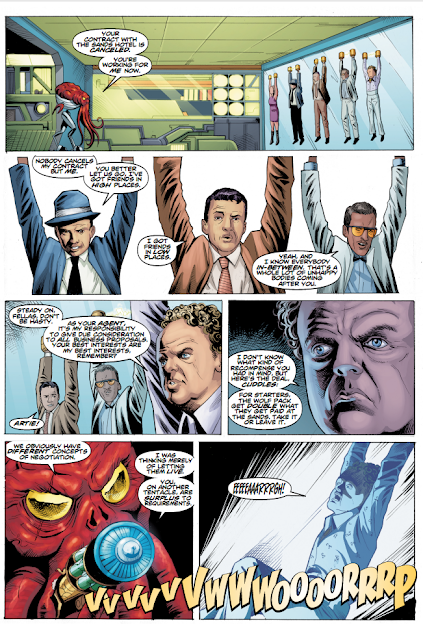