Doctor Who - Covers and Synopsis For Doctor Who: Four Doctors #2 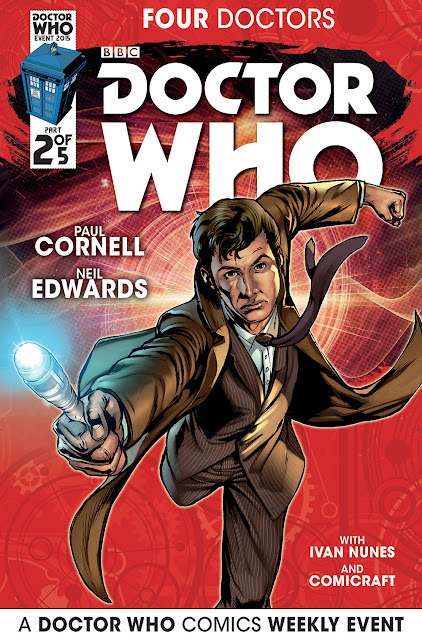 This week sees part two of Titans multi Doctor story which features the 10th, 11th and 12th Doctors. So far it is pretty good and they incorporate a creature from Series 1 that most of you will remember. Issue two of five is out today at comic book store.

What shocking past event brings three Doctors together – to combat an unknown foe with three incarnations in its sights?

The weekly event, running through August and September 2015 features the Tenth, Eleventh

and Twelfth Doctors and their comics companions! This epic event is the thrilling next chapter in Titan Comics’ bombastic Doctor Who publishing saga!

Doctor Who: Four Doctors #2 is available in stores and digital platforms on Wednesday Aug 19, 2015. 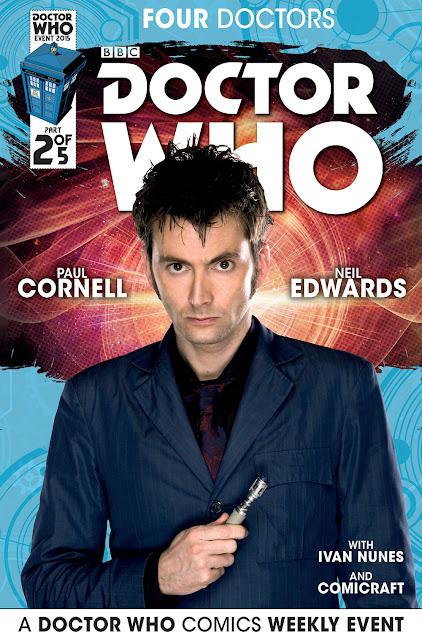 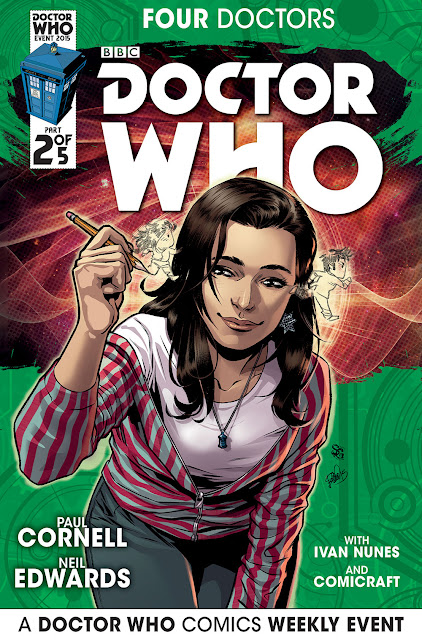